NeNe Leakes reflected on her final moments with her husband Gregg Leakes in a new interview with People. As reported by REVOLT, Gregg sadly passed away earlier this month at the couple’s Atlanta home after a four-year battle with colon cancer.

“We talked a lot and we made peace with what was happening,” she added.

NeNe and Gregg got married in 1997. The couple divorced in 2011, but remarried two years later. 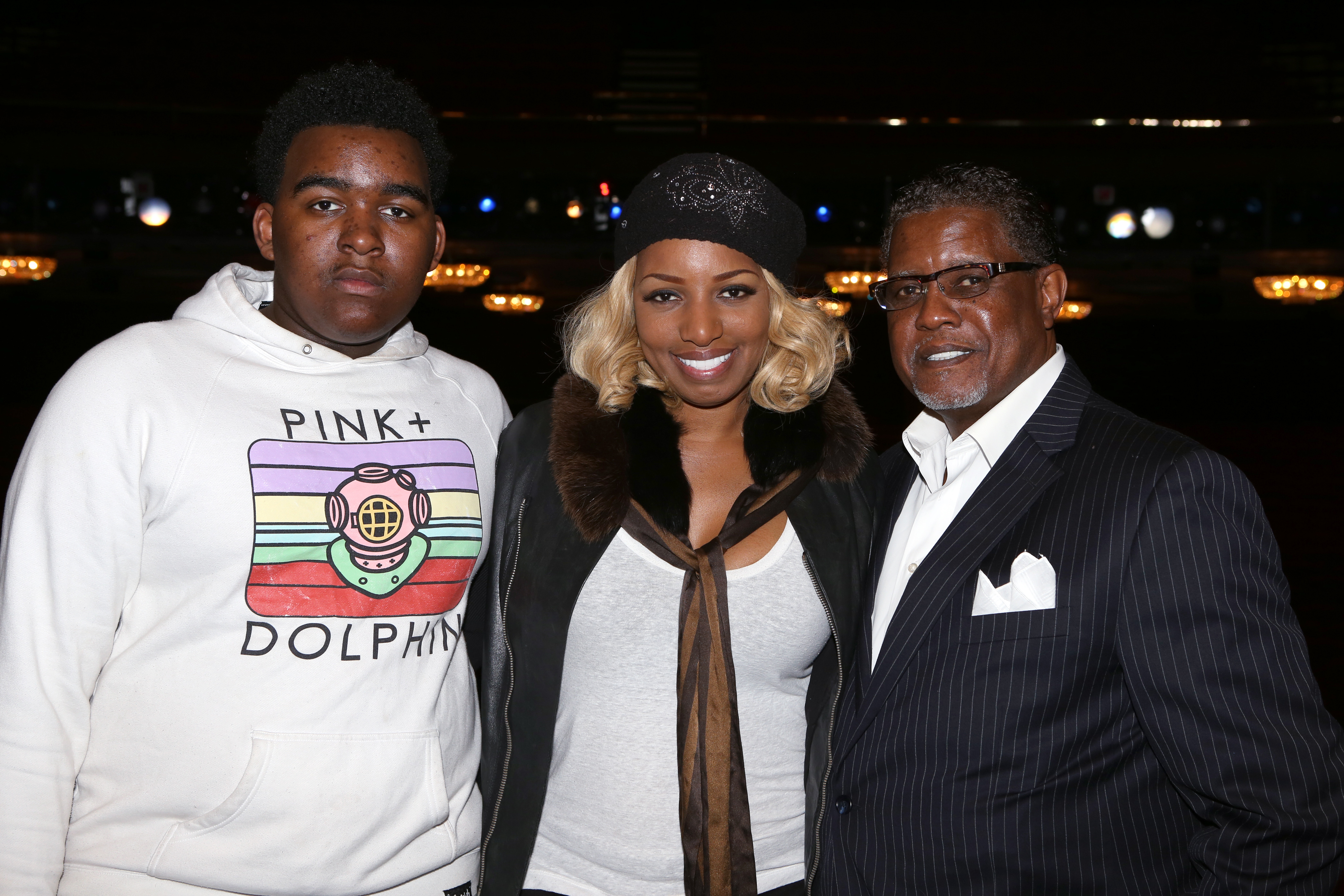 “I told him I wouldn’t have chosen another husband other than him. I said, ‘I married you twice, crazy man,’” she recalled.

In the days leading up to his “transition,” NeNe said Gregg also left her and their son Brentt a folder with instructions about to handle things like home maintenance, accounting and business details after his passing.

“... He said to me, ‘If you go into my office and look on the wall, I left an envelope taped to the wall.’ And so I went and looked on the wall and there was a manila folder he had stuck to the wall that said, ‘Open this if anything ever happens to me,’” NeNe said. “When I opened it up, he had a letter to Brentt telling us certain things, like where we needed to pay stuff and who was the accounting person to talk to because we didn’t know anything. And I thought to myself when I looked through all the stuff that he had written and the things that he had left... that took a lot of strength.” 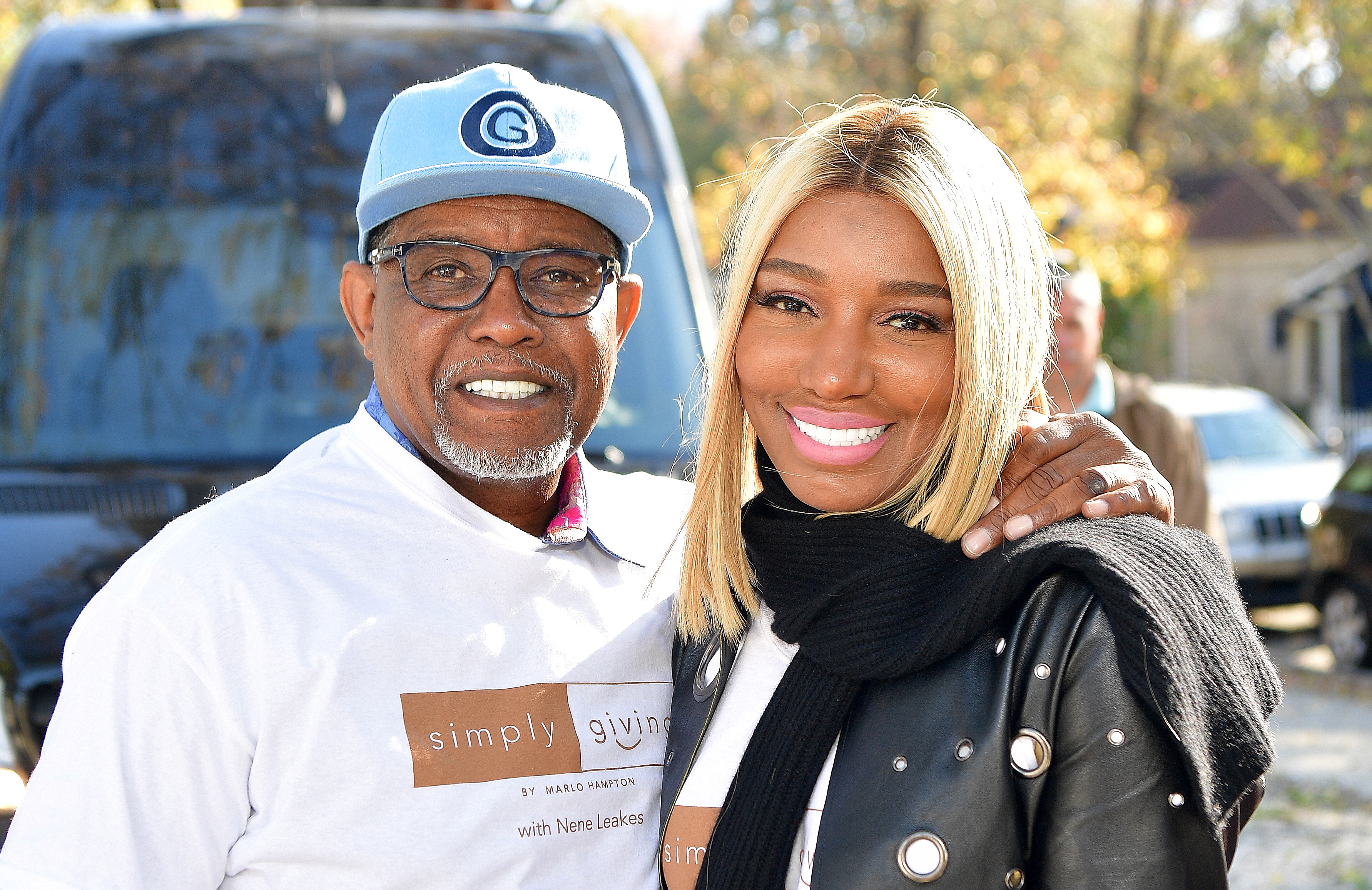 On the day of Gregg’s passing, NeNe said “he took a deep breath and then he stopped.”

“I thought I would be scared,” she added, “but I just held him and kissed him.”

The “Real Housewives of Atlanta” star said her husband’s last words to her were: “I’m not going to leave you. God is going to bless you.”

“He said he wanted me to move on with my life,” she recalled. “... I keep thinking to myself he’s away on a trip and he’ll be right back. I’m still waiting for him to come home.”

Gregg was diagnosed with colon cancer in 2018. The cancer went into remission for two years, but tragically returned this past June.