Miguel and Nazanin Mandi are going their separate ways.

Miguel and his wife Nazanin Mandi are going their separate ways, People reports. The outlet broke the news on Monday (Sept. 27) that the couple of 17 years has split.

Miguel and Nazanin first began dating around 2005 and announced they were engaged in January of 2016. The pair was married two years later at the Hummingbird Nest Ranch in Santa Susana, California.

This past March, Nazanin spoke to People about how she and Miguel kept their romantic “spark” alive during months of quarantining at home together last year. 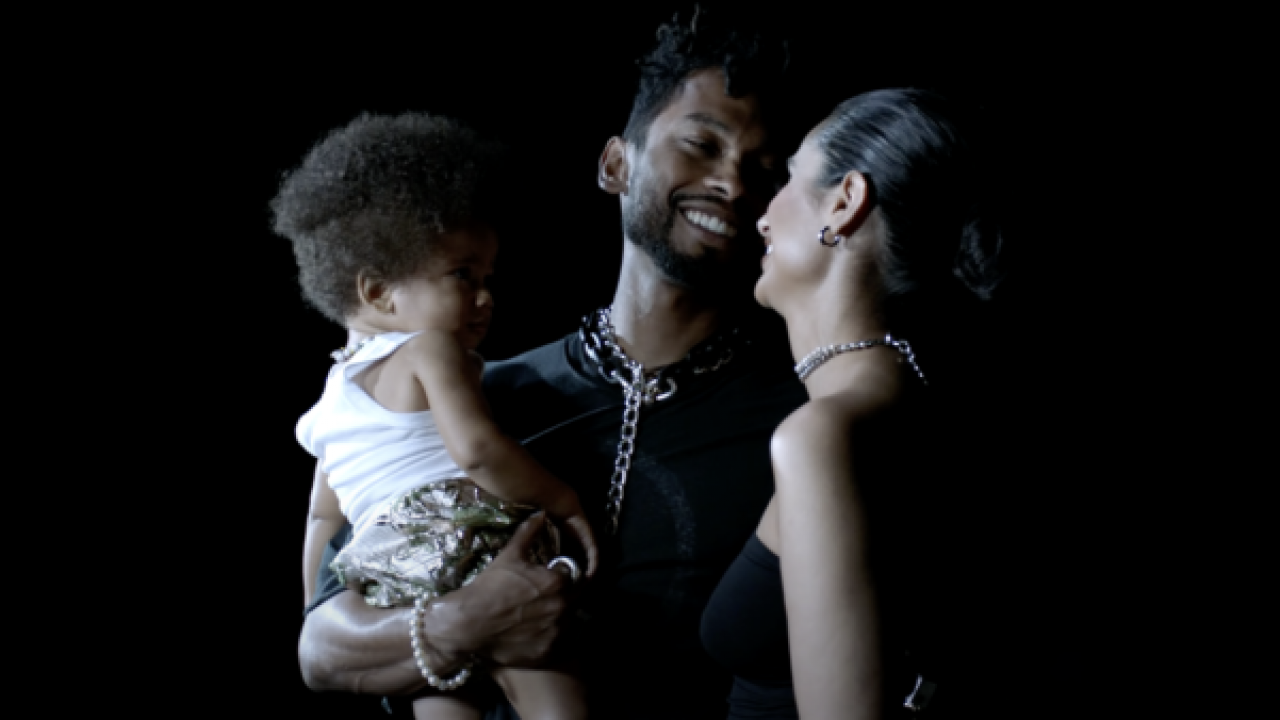 “We were used to being around each other a lot, but then we were also used to traveling a lot,” the Dreamcatcher actress said. “So keeping the spark alive was definitely something we had to stay on... because when you’re in different cities, it’s automatic to feel excitement.”

“But being home [together] all the time, it’s like, ‘Okay, we have to find new things to watch and to do and to read,’” she continued. “It was a lot, but overall we did great. I have no complaints [and] am grateful for everything.”

This May, Miguel also spoke with the outlet about prioritizing his mental health and his past struggles with depression. 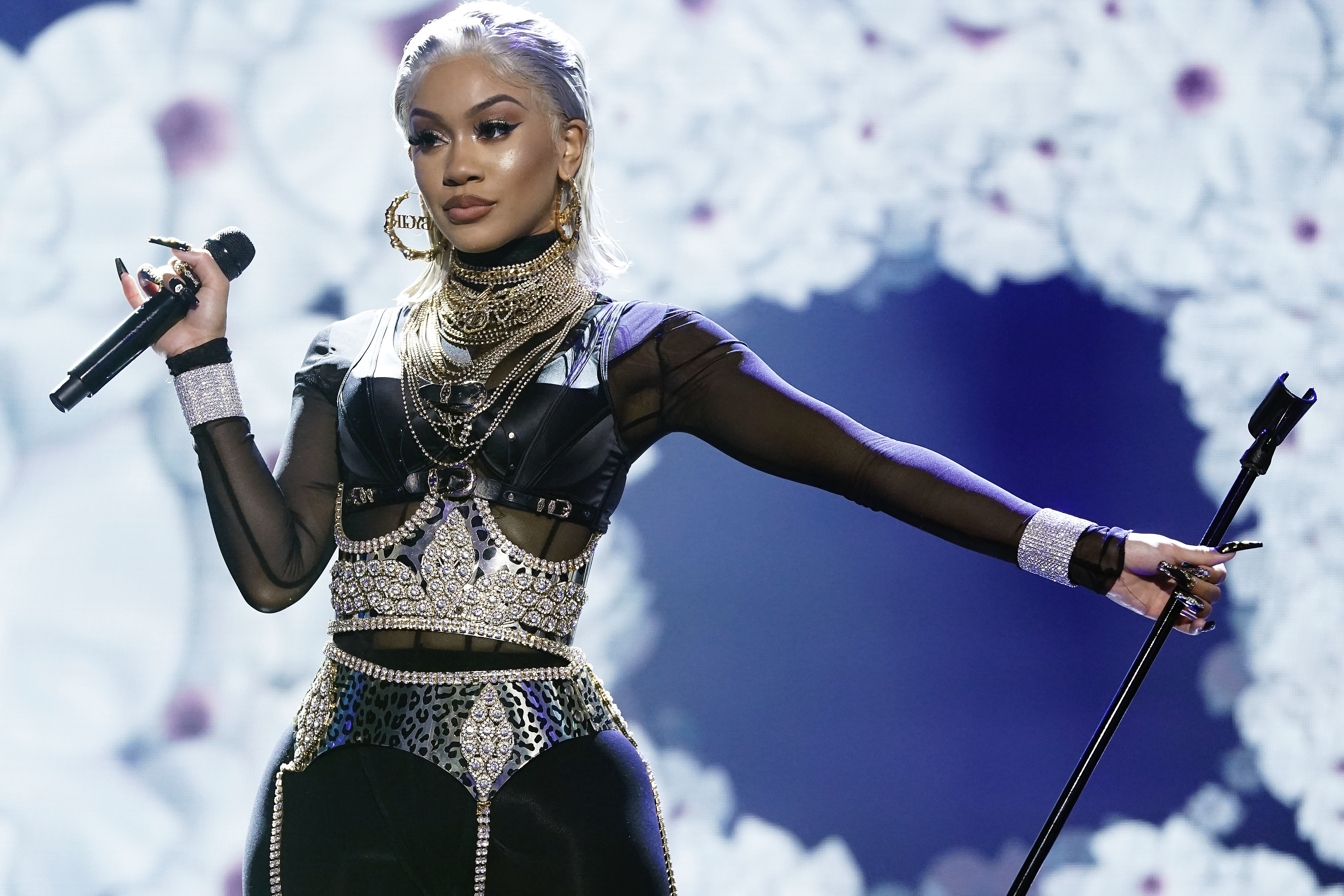 “My own mental wellness and peace of mind really didn’t become a priority until I found myself making decisions in a lot of different areas in my life that weren’t rewarding and were affecting my relationships with my family and my closest friends,” he explained.

“Social media is definitely one of those places... [where it’s] challenging... to maintain your own sense of self-worth, when it can be quantified by how many likes you get for a photograph or a piece of content...” he added. “Everyone is susceptible, we’re all human beings. It took me stepping away from it and really trying to understand it to at least be able to set my priorities.”

The couple appeared together in Miguel’s “So I Lie” music video earlier this year.