The man who is accused of killing Nipsey Hussle will reportedly stand trial in a few months. According to Rolling Stone, a Los Angeles County judge has set Eric Holder’s trial for Jan. 5 of next year. Per Holder’s lawyer Aaron Jansen, “he’s nervous, but he knows it’s time to get the case moving to trial.”

Holder has pleaded not guilty to one count of murder, two counts of attempted murder, two counts of assault with a deadly weapon and one count of felony possession of a firearm in connection with the fatal shooting of the West Coast emcee. Per court documents, he allegedly approached the rapper, who was standing in front of his Marathon Clothing Store in March 2019, and confronted him about claims that he was a snitch. 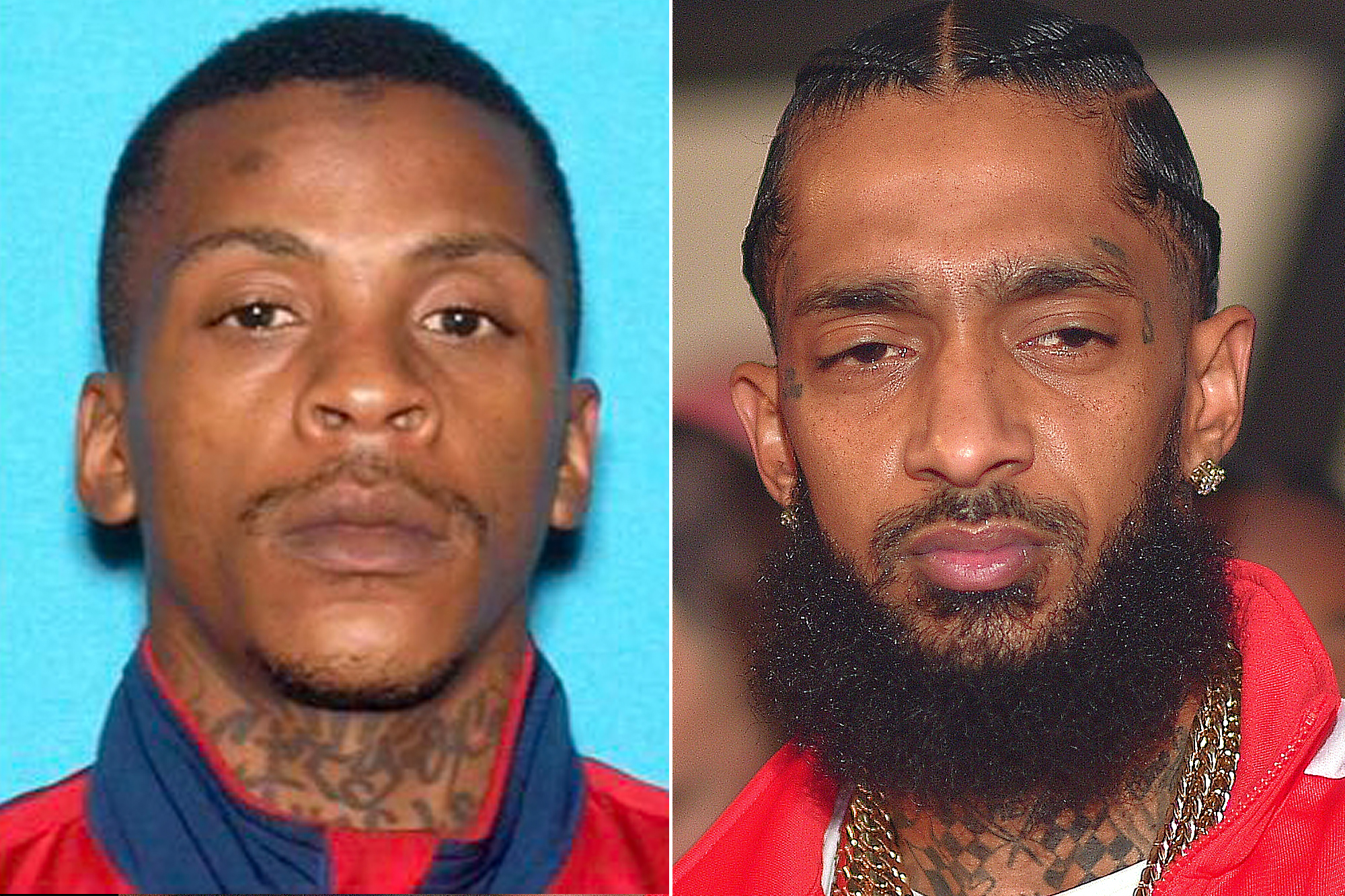 Following their conversation, he briefly left the scene before returning and firing his gun at Nipsey. The “Victory Lap” star passed away after being struck in his head and torso, and Holder immediately made his escape.

Holder’s trial has since seen multiple delays due to COVID-19, the retirement of his previous judge and the resignation of former lawyer Christopher Darden, who is now being replaced by Deputy Public Defender Jansen. Upon taking on Holder as his client, Jansen announced his plans to bring attention to the alleged killer’s mental health issues. 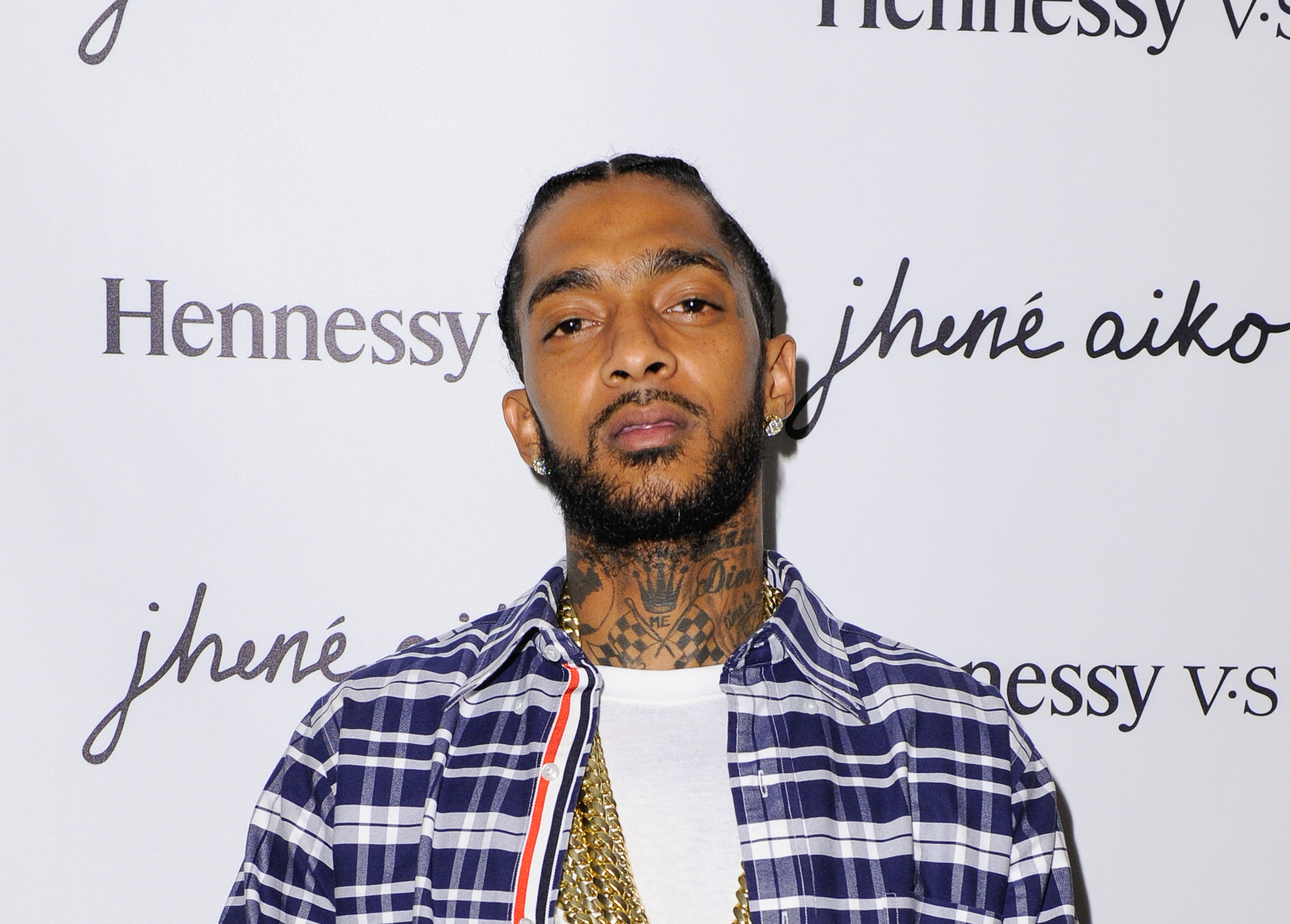 “One of the things affecting him [in March 2019] was that his mother had just passed away,” he said back in June. “He was pretty despondent.” While speaking to Rolling Stone, he added that Holder was experiencing “a substantial mental health issue” on the day of Nipsey’s death because he was “off his medication.”

Despite Holder’s “significant mental health history,” Jansen claims that his client is now “in good spirits.” “He wants me to send him some books,” he told the judge amid a June hearing. “He’s so isolated [in custody]. He doesn’t get out of his cell much, only one day a week for a few hours to play basketball alone.”