The estate wants the sites to turn in profits made from the knockoff merch.

Nipsey Hussle’s estate is taking legal action against a few of the companies who have been selling knockoff Marathon Clothing merchandise. As TMZ reported, Nipsey’s brother, Samiel Asghedom, who serves as the estate’s administrator, filed a lawsuit against several of the websites that advertised items embedded with registered trademarks like “Crenshaw” and “South Central State of Mind.”

The suit was filed in Illinois federal court, where many residents were reportedly targeted. Per the estate, many of the sites — which are believed to based in China — may be working with each other to cover their tracks with the use of different operating systems. 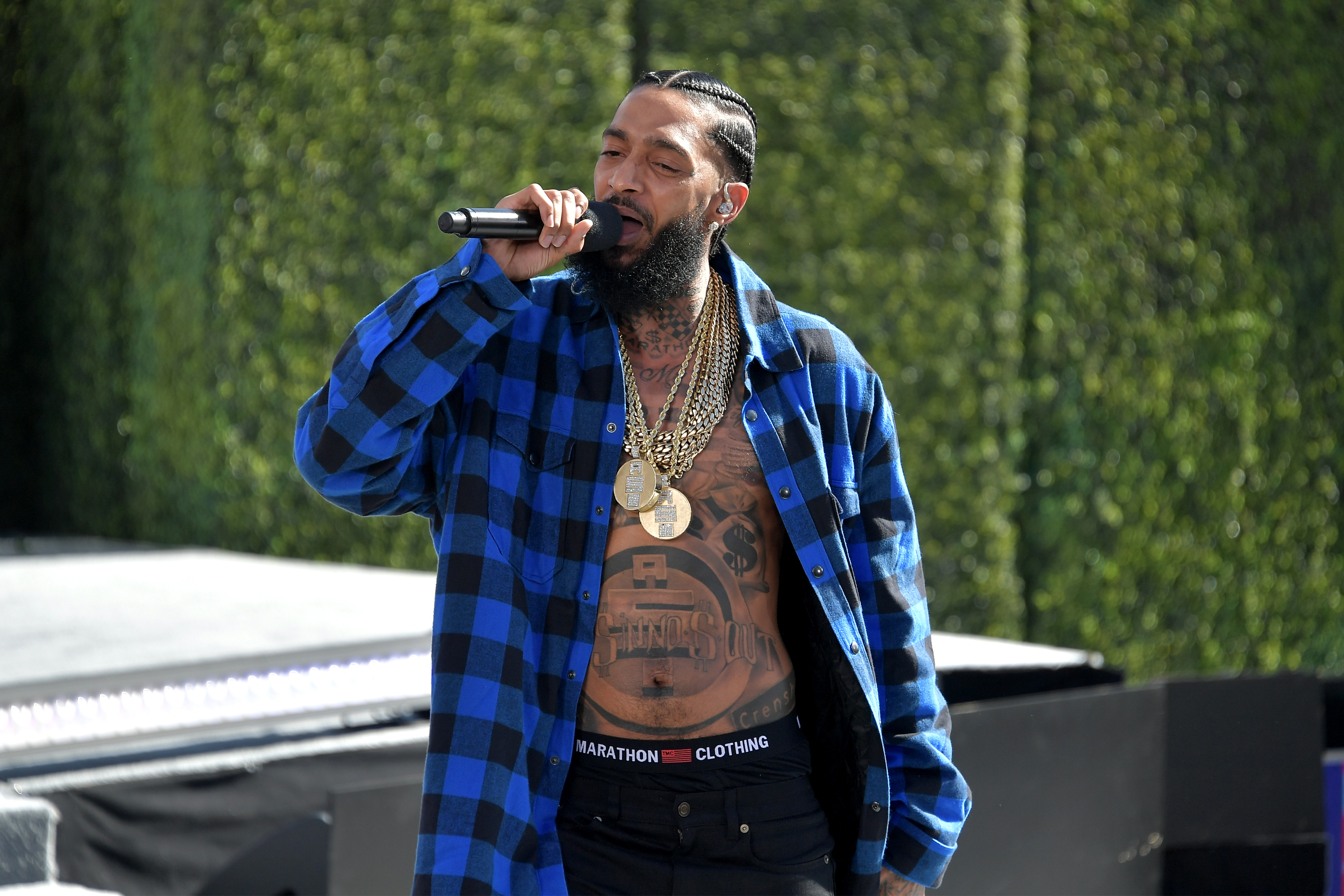 Similar misspellings, checkout methods and other tactics on all sites also seem to link them together.

With the lawsuit, Asghedom wants the sites to give up their domain and either turn in the profits made or pay $2,000,000 for every infraction. He’s hoping that the judge will rule in his favor.

Since Nipsey was gunned down outside of his Marathon Clothing Store in March of 2019, bootleg merchandise has been sold featuring the late emcee’s face, logos and registered trademarks. The news of the estate’s legal action comes roughly five months after they sued the Crips LLC over “The Marathon Continues” trademark. 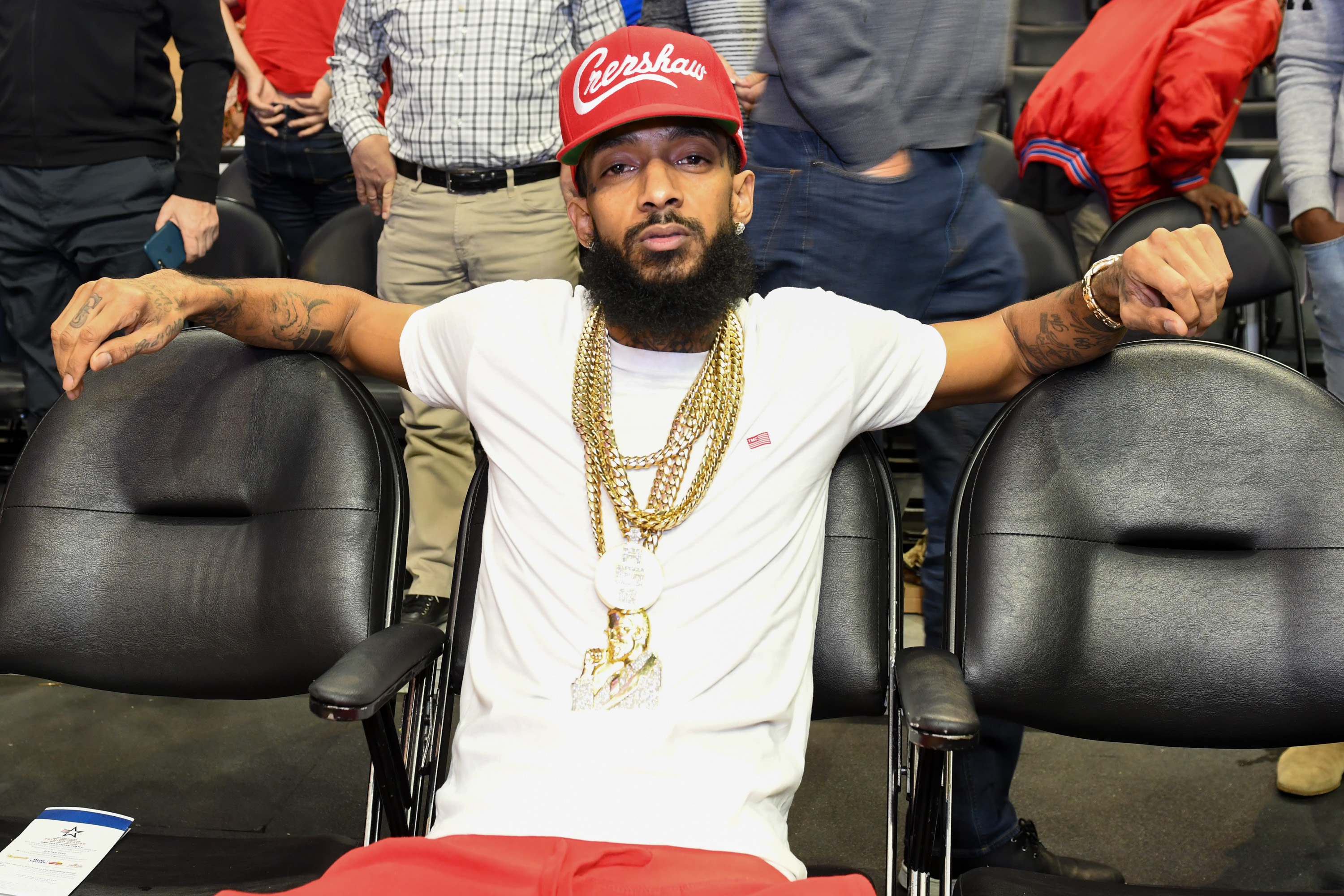 At the time, the gang’s corporate leader attempted to file the trademark, which Nip’s family claimed to already own. As a result, the estate demanded that the Crips get rid of any merch they were selling and asked for an undisclosed amount of money for damages. The two parties eventually reached a settlement.

While fake Marathon Clothing merchandise is easy to find online, the actual clothing brand has continued to keep Nip’s legacy alive with several clothing drops. Recently, the business’ Instagram account announced that classic polos and graphic tees were just restocked and are now available for sale.