Lil Nas X is preparing for the birth of his debut album, so like many others who are expecting, he decided to take some pregnancy photos. On Thursday (Sept. 2), the star took to social media to share a few of his favorite pictures from his photo shoot, which were also published in People. “SURPRISE! I can’t believe i’m finally announcing this,” he penned his caption. “My little bundle of joy ‘MONTERO’ is due September 17, 2021.”

According to photographer Adrian Perfor, the shoot, which captures X’s figurative pregnancy, was largely inspired by Megan Thee Stallion’s bars on the album. Its release following the revelation of Drake’s Certified Lover Boy cover art, which displayed various pregnant woman emojis, just happened to be the “perfect” coincidence. 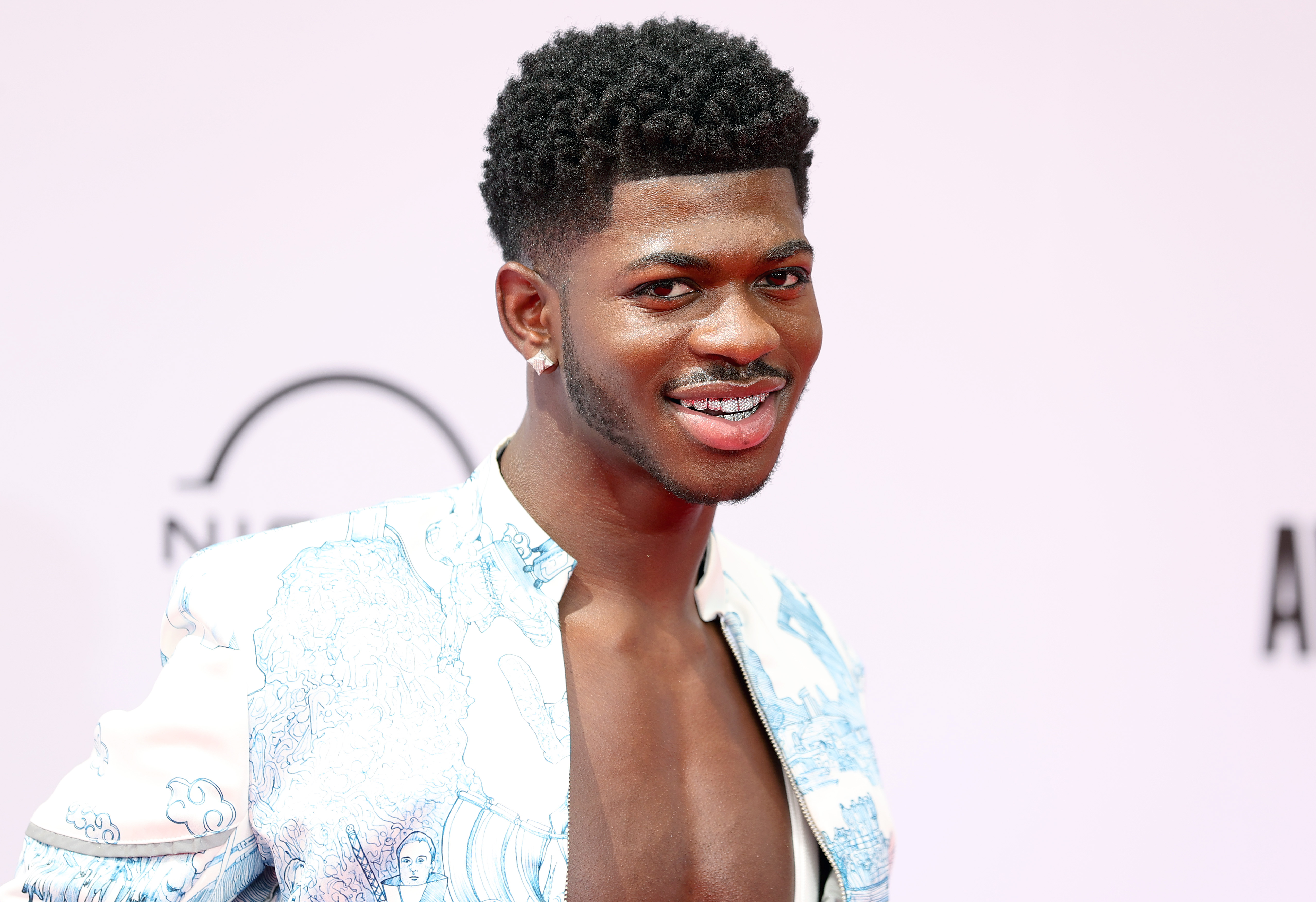 “I was like, ‘There’s no way the universe is lining up this perfect for this to happen,” Lil Nas said.

While Drizzy fans praise his billboard rollout for CLB, Lil Nas X’s approach to laying out his forthcoming album has been to troll his supporters and critics. When the 6 God’s album cover dropped, for example, Lil Nas took advantage of the hot topic to prep his followers for his debut project. Taking to Instagram, he posted an image that resembled Drake’s CLB cover. The difference, however, was that the pregnant women emojis were all replaced by emojis of pregnant men. 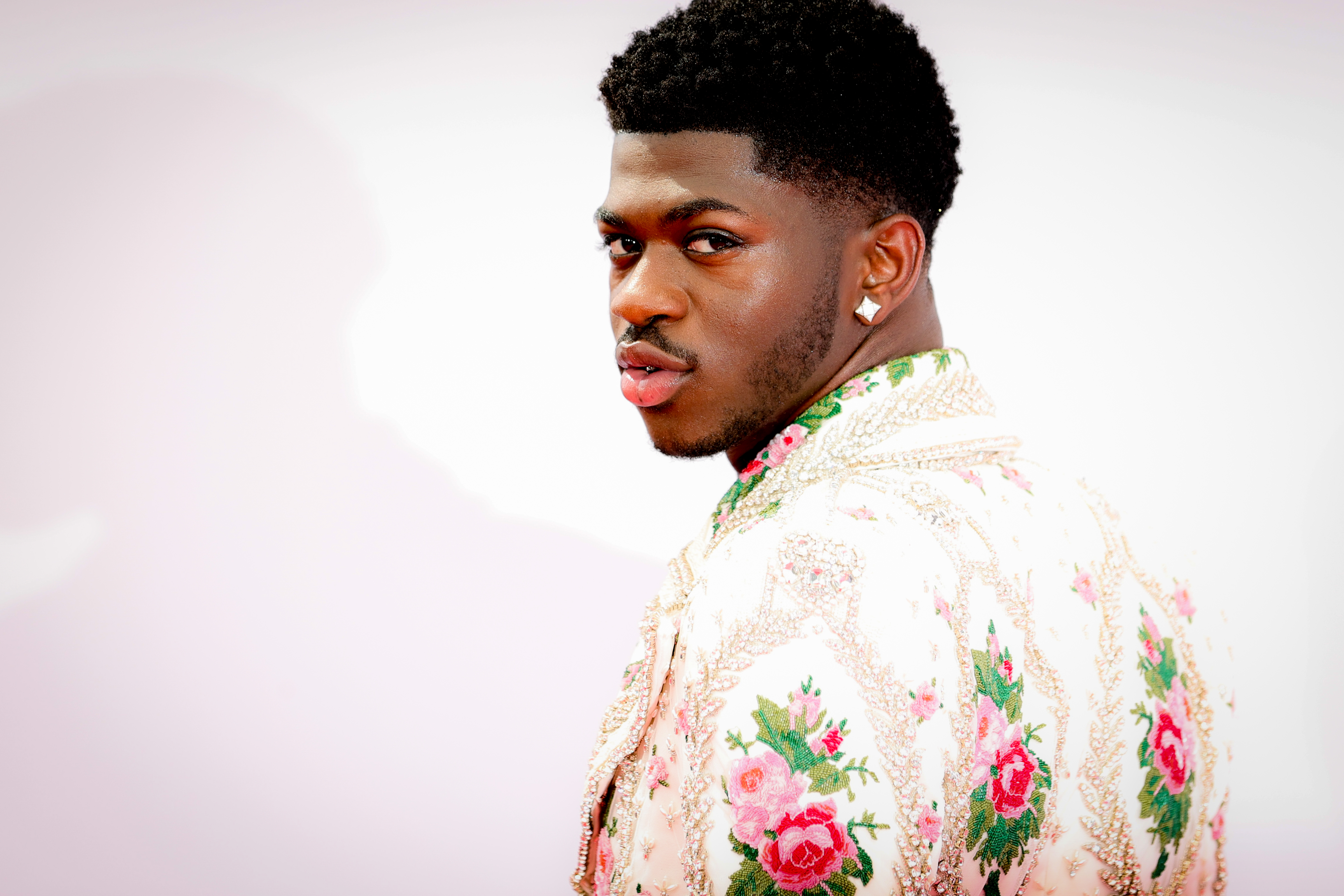 On another occasion, Lil Nas released his “Industry Baby” video, which poked fun at the lawsuit between Nike and the MSCHF Product Studio behind his unauthorized custom “Satan Shoes.”

Montero drops later this month and is slated to include features from Megan Thee Stallion, Elton John, Jack Harlow, Doja Cat and Miley Cyrus. While Lil Nas says he will be both “the father as well as the mother” of his 15-track baby, he told People that the album’s producers are also like fathers “or maybe uncles” to the project.