Miss Mercedes Morr’s family thanks Cardi B for bringing attention to case, invites her to memorial service

The late model’s mother says her daughter was a fan of the Bronx emcee.

The family of Miss Mercedes Morr has invited Cardi B to her memorial service as thanks for her support. According to TMZ, Jeanette Grover, the mother of the late Instagram model, extended a private invite to the rapper, who she says helped to bring attention to the case.

Miss Mercedes Morr, born Janae Gagnier, was discovered in her Richmond apartment on Sunday (Aug. 29) alongside her suspected killer, Kevin Alexander Accorto, who was also found dead on the scene. As authorities investigated the case as a potential murder-suicide, Cardi B hopped on social media to defend the influencer against posts that suggested she was the cause of her own death. 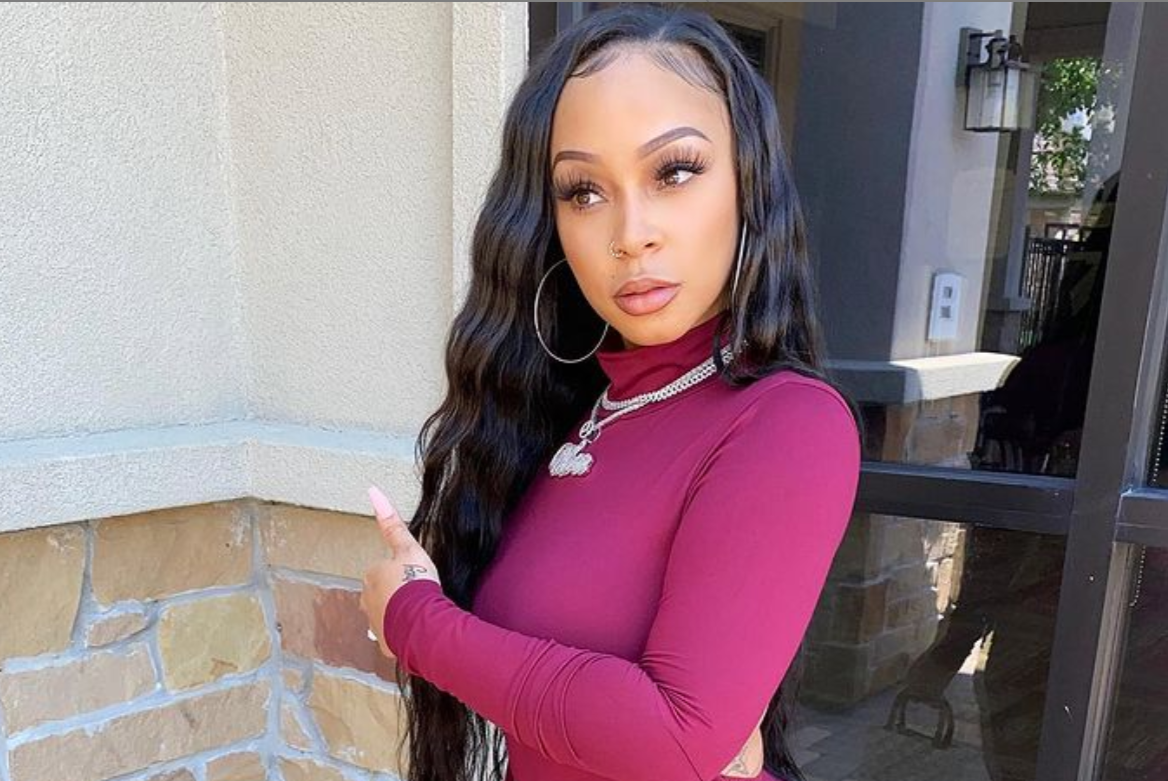 “So sad and fuck you bitches and nikkas trying to justify it cause of her lifestyle,” Cardi wrote in her Instagram story. “Ya will hate on a bad bitch dead or alive. She was a sweetheart.”

While speaking to TMZ, Grover said that she was thankful to Cardi for taking the attention off Accorto and placing it back on her daughter, the victim. While she understands that the emcee has a busy schedule, she claims that her presence at the memorial would have made her daughter, a Cardi B fan, extremely happy.

Prior to her death, Morr was an Instagram model with over 2 million followers and counting. Her father had concerns about the fame and its effect on her safety, so when he didn’t hear from her, he visited her apartment to check in on her. 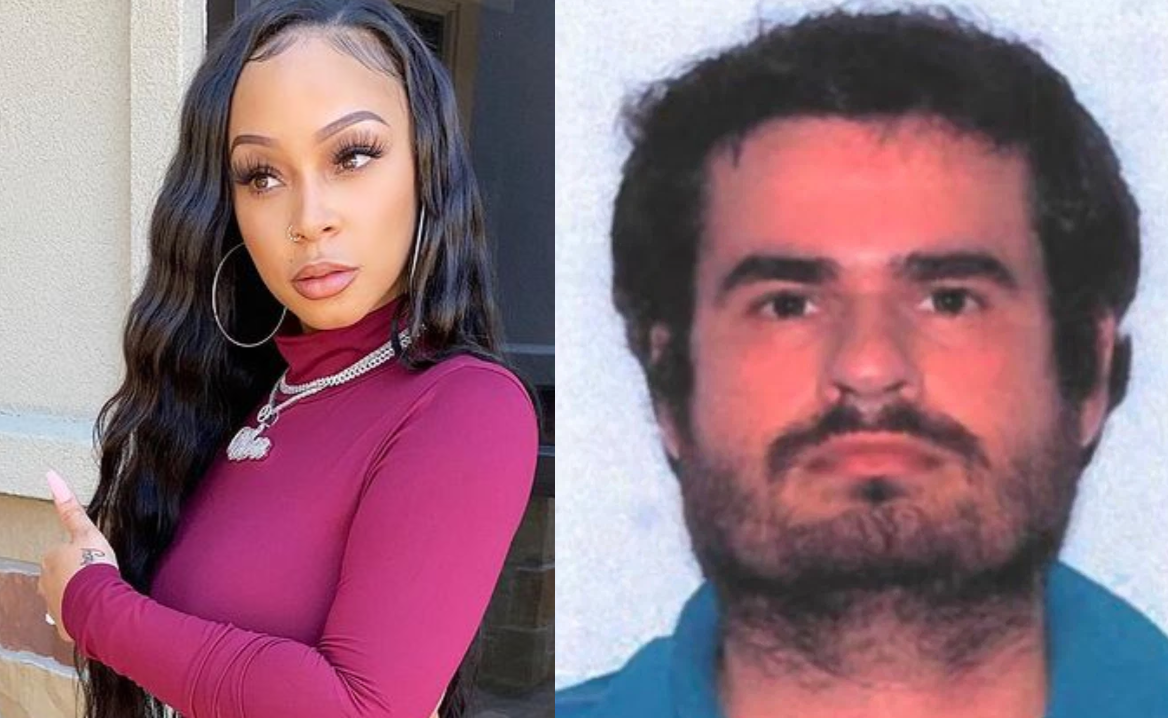 “I know my daughter and when I got to my daughter’s house, and it was locked up and she’s not answering my phone call, which is not like her, I knew something was up,” he said. “So I didn’t hesitate to kick the door down ... What I saw, I wouldn’t want any parent to go through.”

According to the Fort Bend County Medical Examiner, Morr died as a result of strangulation. The death of her attacker, who the model’s family believes was a stalker, was ruled a suicide.

The memorial service for Miss Mercedes Morr is set to take place in Houston on Saturday (Sept. 4).