Scarface recently received a new kidney from his son.

After a successful kidney surgery, Geto Boys rapper Scarface took to social media to express his gratitude for his son Christopher Jordan, who he credits for his current existence.

“My son saved my life, and I can’t say enough about him,” he said on Wednesday (Sept. 15) during while on Instagram Live. “That boy saved my life man. And I love him so much. But I always said that shit though. He’s the best son a guy could have. Chris, you ain’t shit. Don’t make me laugh, Chris. C’mon dawg,” he added before sharing a vulnerable moment between him and his child. 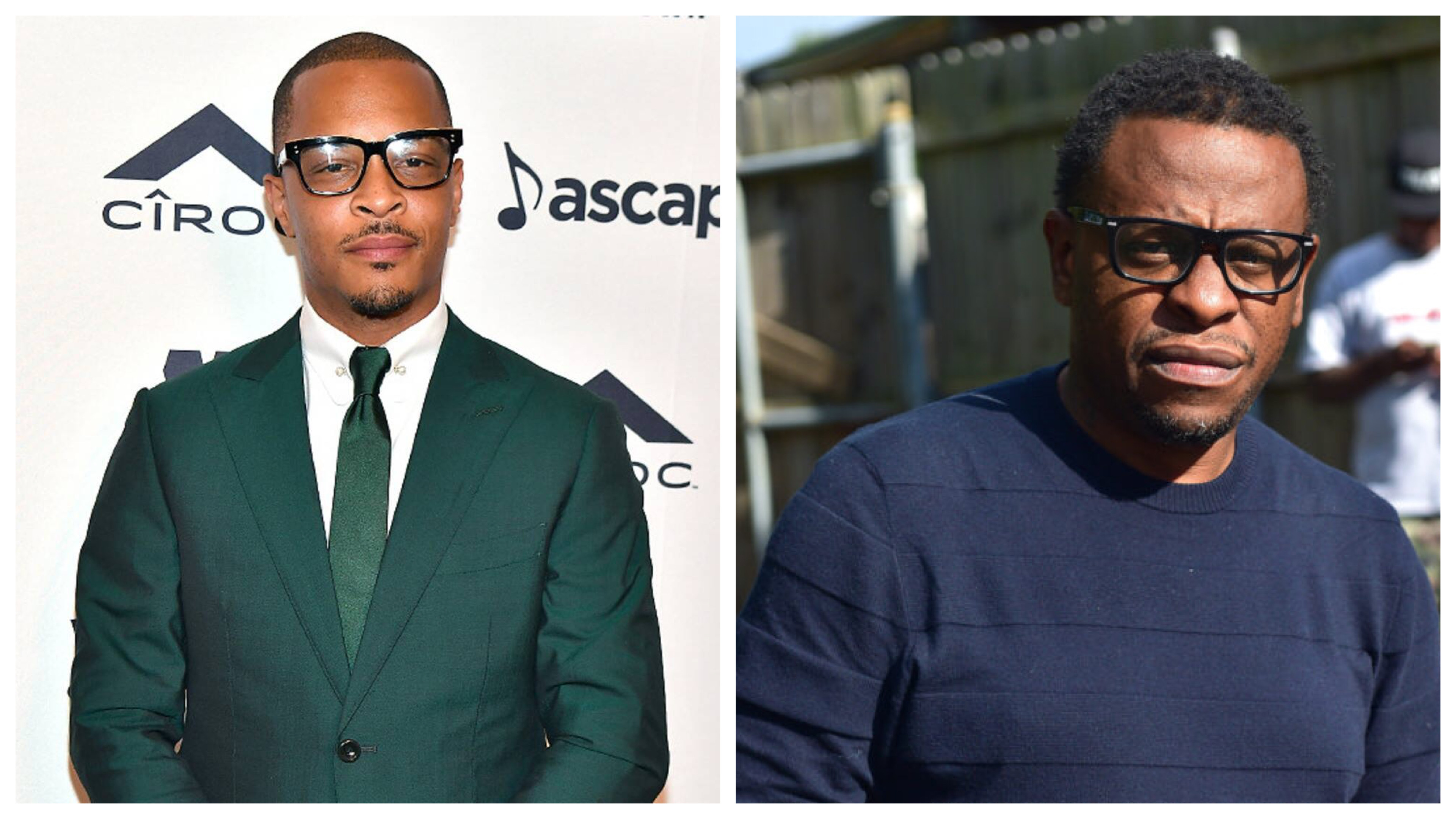 In front of the viewers, he told his son, “I’m so proud of you. I love you too much. You saved my muthafuckin’ life. You low down muthafucka. You’re selfish. Won’t let a nigga die. That nigga will not let me die. I ain’t gonna tear up in here in front of all these people on Instagram Live.”

As REVOLT previously reported, while experiencing a bout with COVID-19, the virus attacked Scarface’s kidneys, and they never fully recovered. The issues he experienced brought him to social media, where he hoped to find a matching kidney donor. Following T.I.’s offer of a financial incentive, the rapper learned that his son was a match and announced that the surgery would be taking place soon.

Scarface receives a new kidney from his son 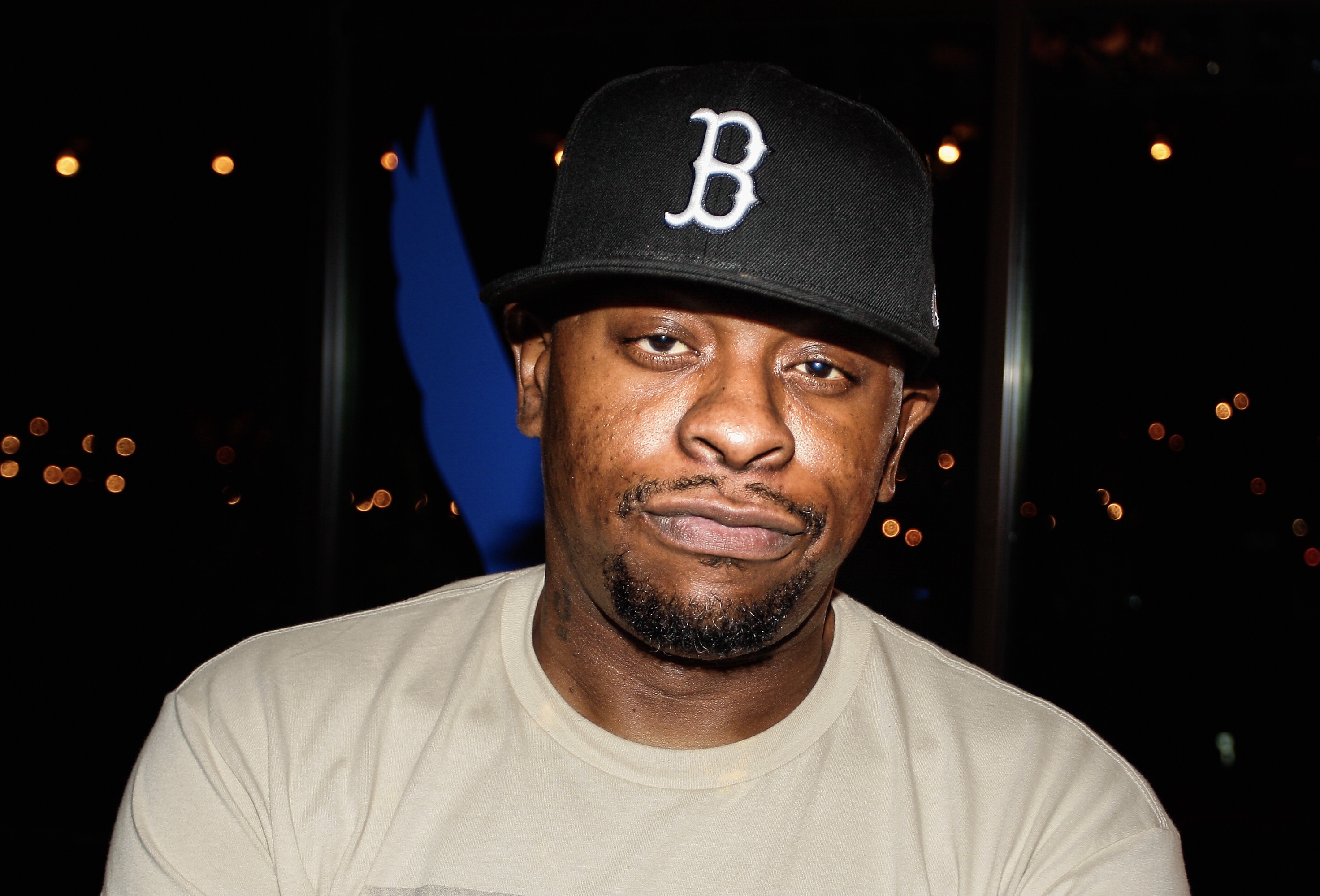 On Wednesday, Chris posted a photo of him and his father in the hospital alongside a very positive update. “What a journey it’s been,” he wrote. “Surgery went well, my dad is thriving, kidney is working great!!!!”

Scarface later shared a few graphic details about what happened after the procedure during his live session. “The surgeon said I started pissing everywhere,” he said. “I must have been holding it because as soon as he plugged that kidney up, I was pissin’ like a muthafucka. I didn’t even know I had that much piss.”

REVOLT wishes Scarface and his son a speedy recovery.