Kid Cudi penned a tribute to the rapper for ‘TIME.’

Lil Nas X is one of TIME Magazine’s 100 most influential people of 2021. Today (Sept. 15), the outlet published its annual most influential list, which includes the “Industry Baby” crafter, Billie Eilish, Bad Bunny, Naomi Osaka and more.

A TIME Magazine tribute to Lil Nas was penned by Kid Cudi, who said the 22-year-old is a “new twist on some of the themes I was riding on when I first started out.”

“Being true to yourself and not giving a fuck what anyone says... What he’s doing is what we need right now,” Cudi wrote. “To have a gay man in hip hop doing his thing, crushing records — that is huge for us and for Black excellence. The way he’s unafraid to make people uncomfortable is so rock ’n’ roll. He’s a true rock star.” 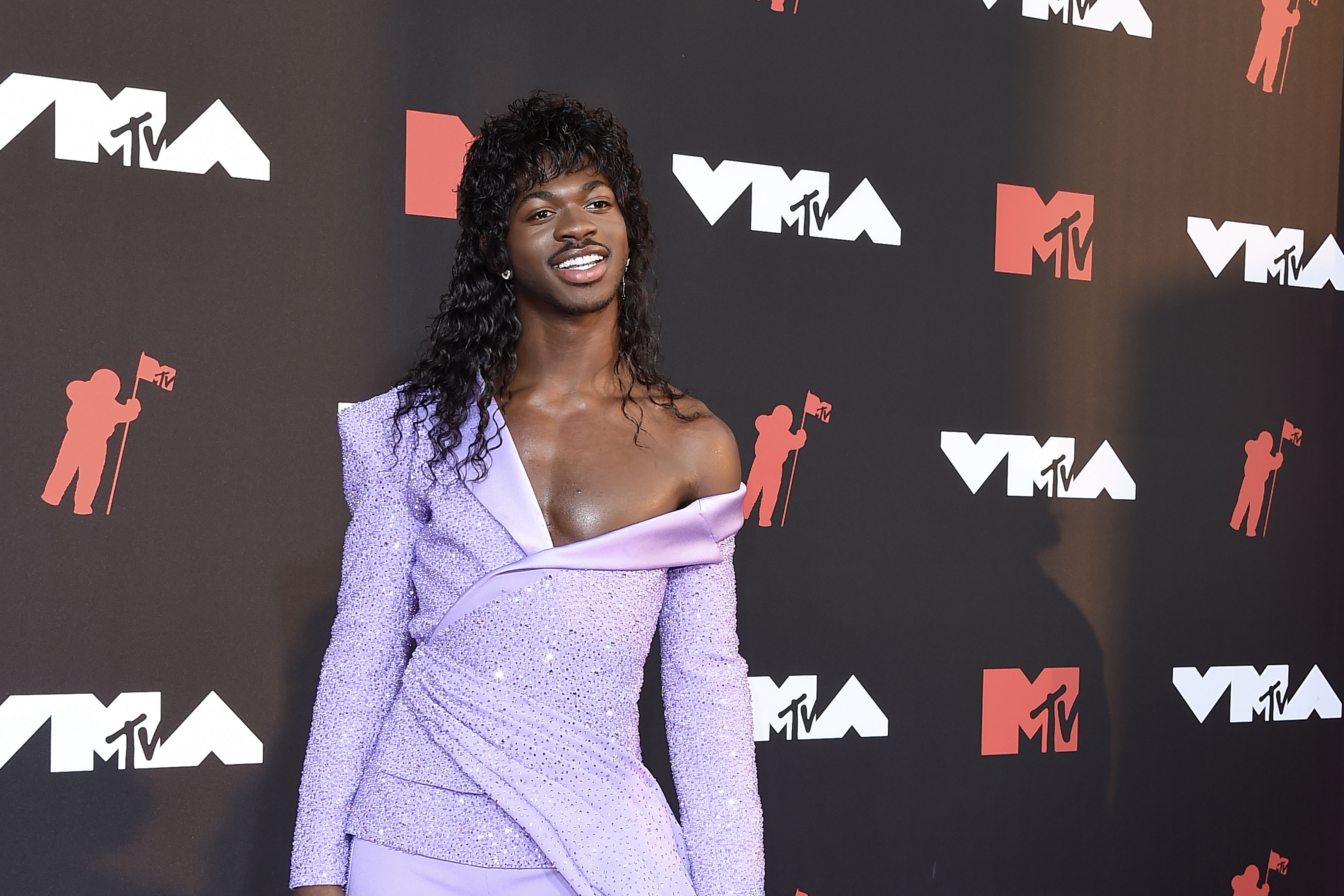 This isn't the first time that Cudi has shown his support for Lil Nas. Earlier this month, a Twitter user accused the “Old Town Road” rapper of having an “agenda” because his upcoming debut album Montero does not feature any Black male artists.

At the time, Lil Nas responded, “Maybe a lot of them just don’t wanna work with me.” Cudi reached out to him later that day, tweeting, “Ni**a I’ll work w u and frolic in rose gardens w u singing about my pain.” 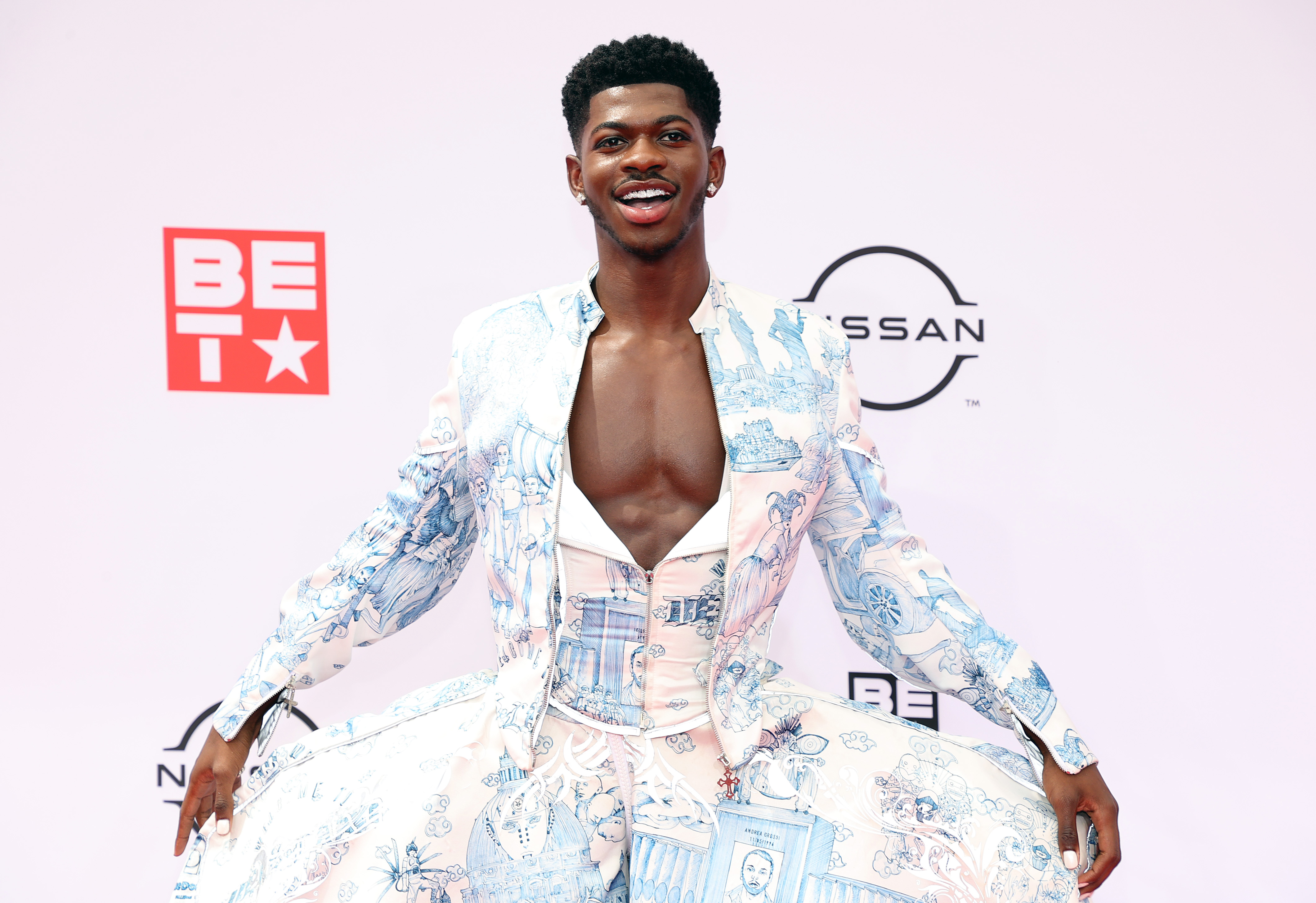 “When I saw the tweet about Nas’ album Montero not featuring Black male artists, and he replied that ‘maybe a lot of them just don’t wanna work with me,’ that made me sad,” Cudi wrote for TIME. “There’s a homophobic cloud over hip hop and he’s going to break that shit down.”

“We have to stand with him,” he added. “I’m going to do whatever I have to do to let him know—you have my support. When we do our song together, however trippy the video is, let’s get sexy with it.”