The California governor will remain in office after defeating a Republican-backed recall.

California Gov. Gavin Newsom will remain in office after defeating a Republican-backed recall vote, according to a projection from the CNN Decision Desk. The majority of voters in the state voted “No” on Tuesday (Sept. 14) when asked whether or not they’d like to remove Newsom from office.

“‘No’ is not the only thing that was expressed tonight,” Newsom said during his victory speech in Sacramento. “I want to focus on what we said ‘Yes’ to as a state: We said yes to science, we said yes to vaccines, we said yes to ending this pandemic.”

“Democracy is not a football, you don’t throw it around. It’s more like — I don’t know — an antique vase,” he added. “You can drop it, smash it into a million different pieces — and that’s what we’re capable of doing if we don’t stand up to meet the moment and push back.”

Fact Check | What is the Republican Recall in California? 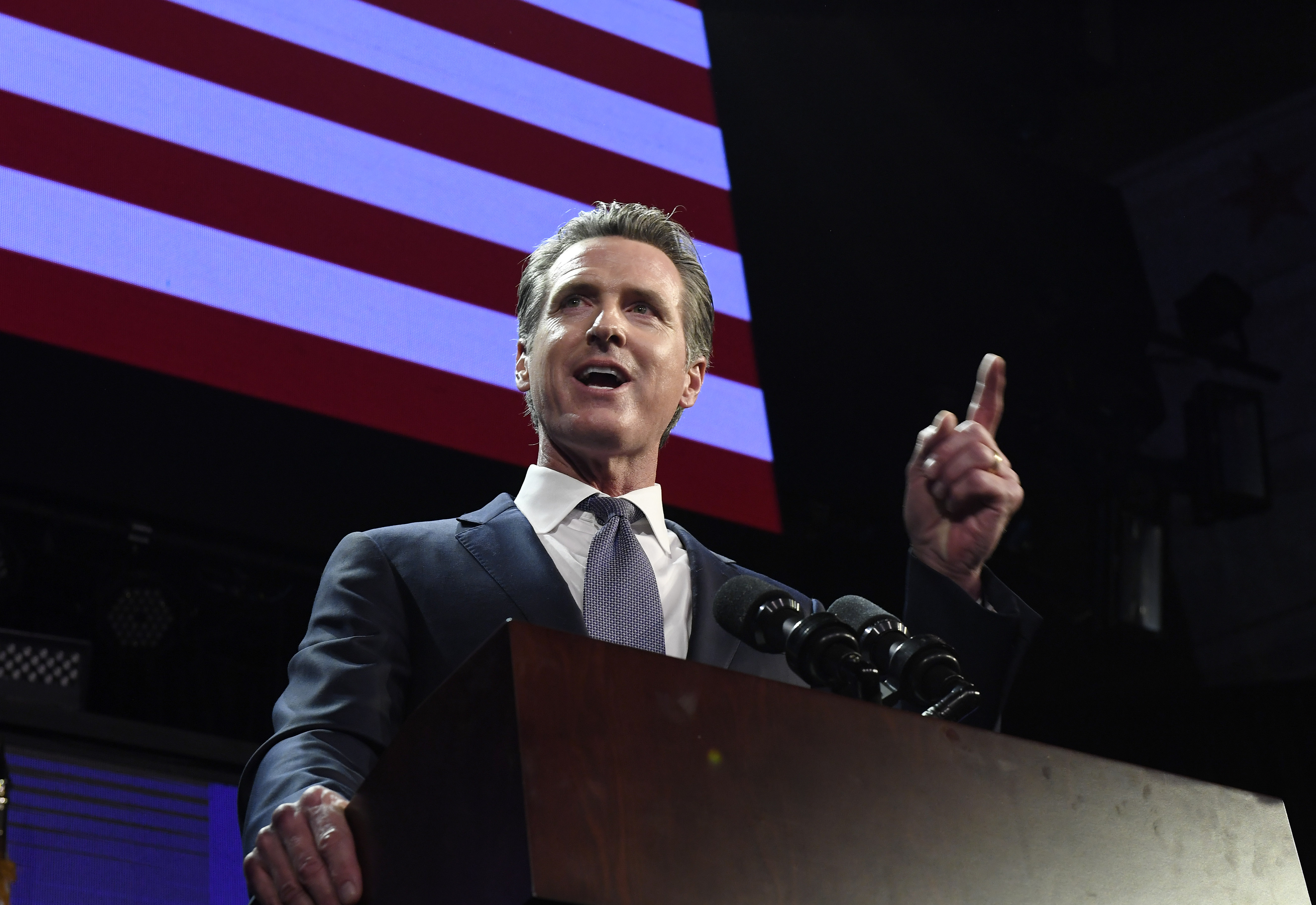 Associated Press reports that Newsom was ahead by a 30-point margin on Tuesday after an estimated two-thirds of ballots were counted. Democrats’ ballots cast by mail led the way ahead of Tuesday’s in-person voting. Newsom's lead is expected to decrease once all of the in-person ballots are counted, but AP writes that it won’t be enough to overcome his victory.

Republican candidate Larry Elder, who entered the race two months ago, acknowledged his defeat on Tuesday.

“Let’s be gracious in defeat,” he told his supporters. “By the way, we may have lost the battle, but we are going to win the war.” 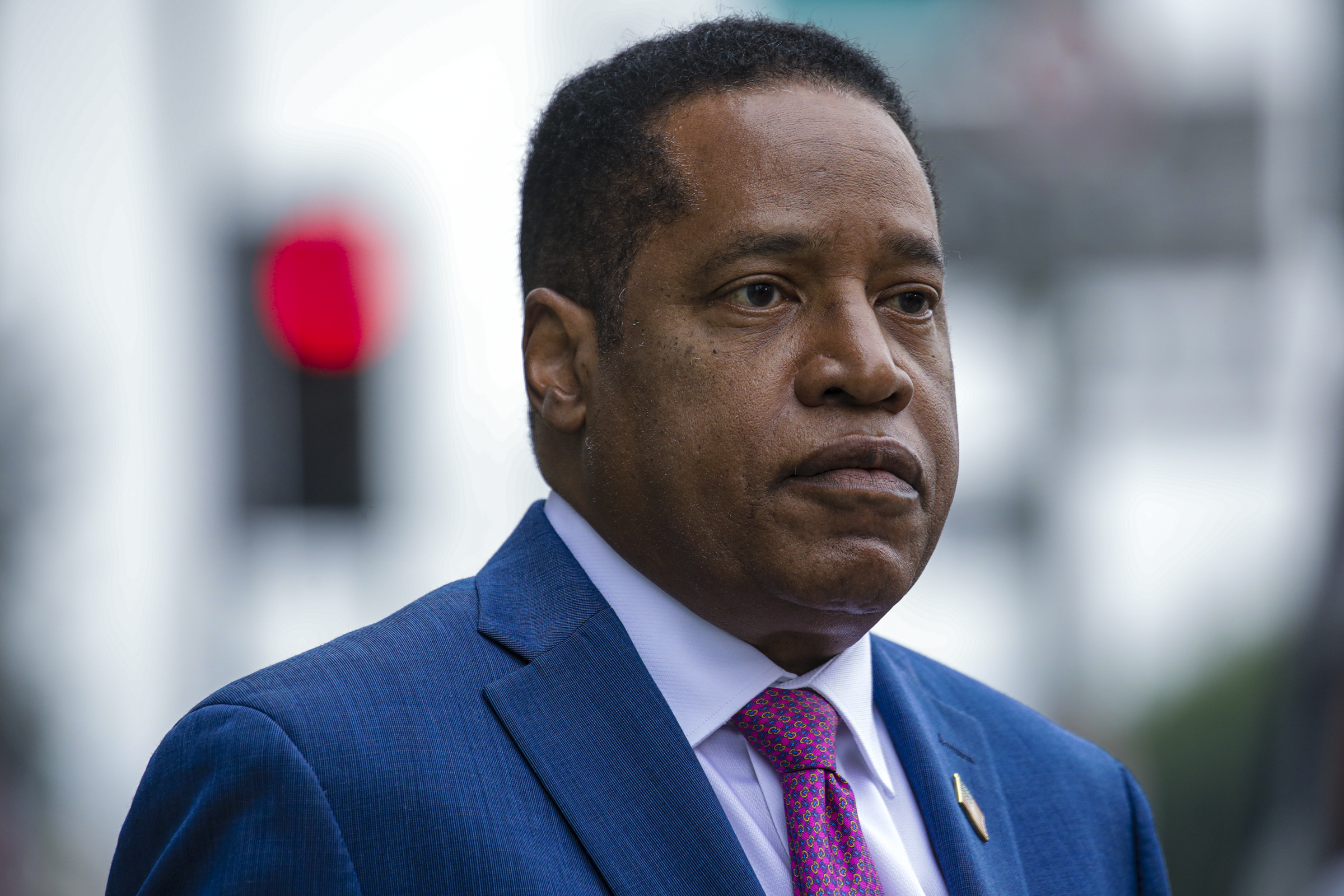 The recall focused on Newsom’s response to the COVID-19 pandemic. Supporters of the recall complained about the state’s months-long business closures, rising rates in homicide and homelessness and an unemployment fraud scandal, AP writes.

However, the majority of voters sided with the governor’s COVID-19 response. According to a poll by the Public Policy Institute of California, Newsom’s approval rating stayed above 50 percent throughout the pandemic.

With Tuesday’s vote, Newsom became the second governor in U.S. history to defeat a recall. He will be up for reelection next year.