Stephen A. Smith explains why he wanted Max Kellerman off “First Take”

Stephen A. Smith breaks it down.

Following Max Kellerman’s departure from ESPN’s “First Take,” Stephen A. Smith has confirmed reports that he no longer wanted his co-host of five years on the program.

Speaking to Hot 97 for an interview that was published on Thursday (Sept. 9), Smith confirms the reports and while giving some background into his reasoning for wanting to bring the partnership to an end.

“The rumor’s accurate in terms of me wanting him off the show,” Smith explains to Ebro Darden and Peter Rosenberg “Let’s get that out the way. Yes, I did.”

While Kellerman’s time on “First Take” is over, Smith makes it clear that he’s got nothing against his former co-host, who joined the program after Skip Bayless departed ESPN for FS1. 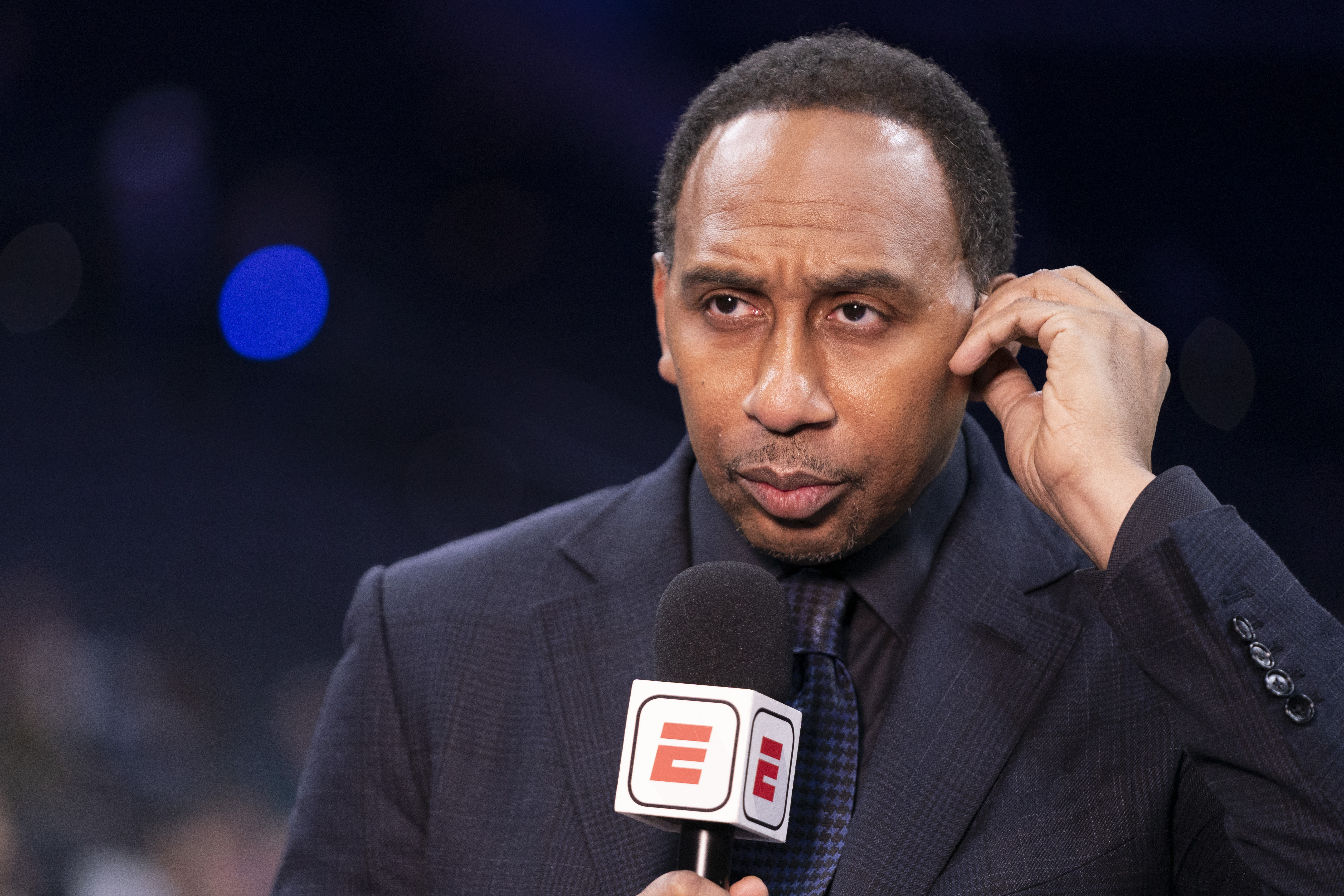 “We don’t have a bad relationship,” Smith explains. “I think he’s a real good guy. I appreciate what he did for the show. We were No. 1 for five years, we stayed No. 1, and I appreciate that,” he adds. “It wasn’t really about asking him to be off the show, it was about the fact that I knew that we, together, as far as I was concerned, was not a great partnership anymore and that was something that needed to change.”

The end of this “First Take” iteration only adds to what’s been a time of change for ESPN, which saw Rachel Nichols depart “The Jump” last month. In July, audio surfaced of Nichols suggesting that ESPN was passing her over for a job in favor of her Black colleague Maria Taylor in order to improve their record of diversity. 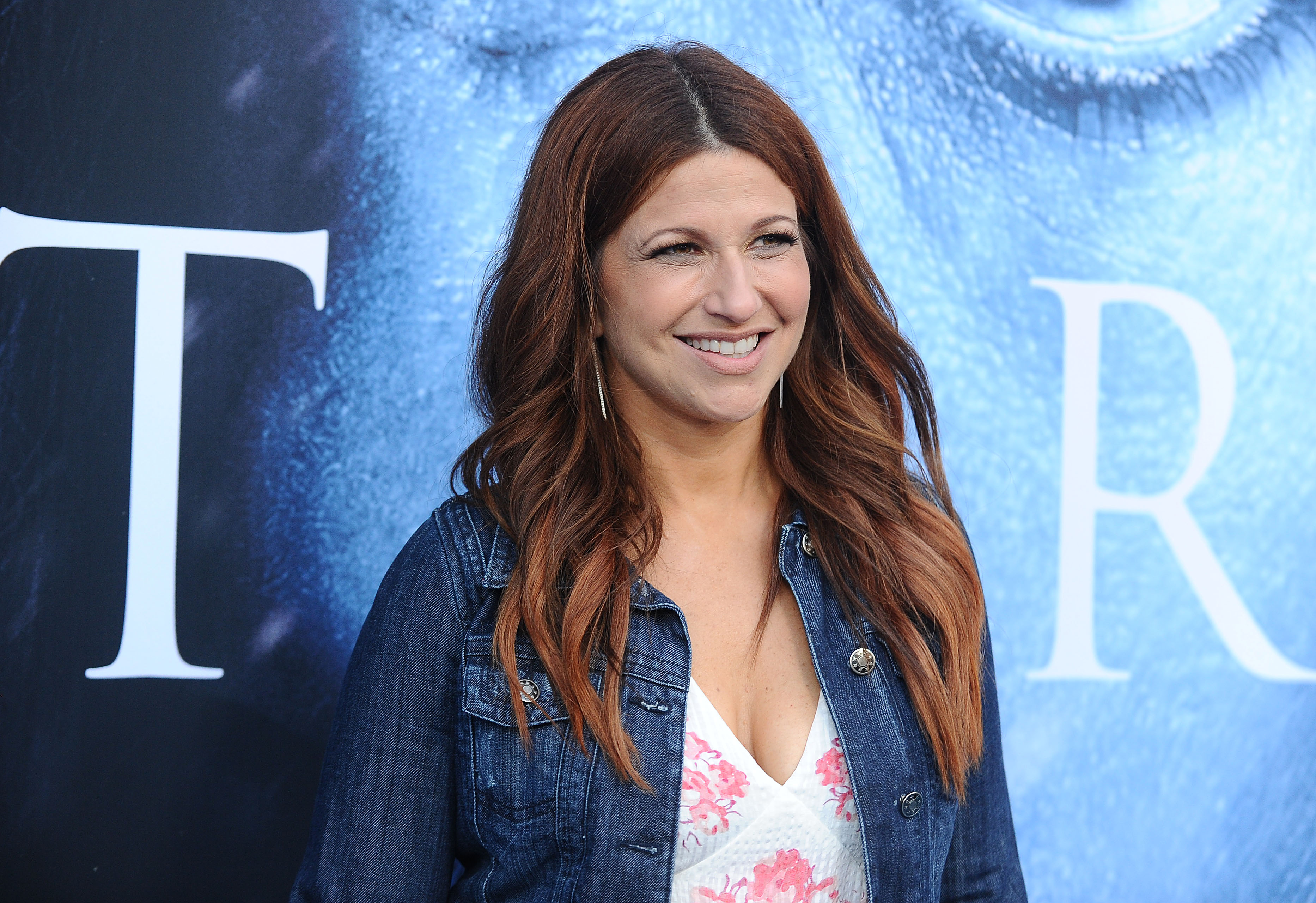 Nichols’ comments, ones she believed were private, led to significant backlash, and by late August, it was announced that she would be removed from NBA programming on ESPN.

See Stephen A. Smith break down his reasoning for wanting Kellerman off “First Take” below.