The rap veteran says fans will have to wait a little longer to see her on the Verzuz stage.

After watching Dipset and The LOX go head-to-head on Tuesday (Aug. 3), fans are once again hoping to see Missy Elliott grace the Verzuz stage. On Wednesday (Aug. 4), a fan mentioned the Supa Dupa Fly crafter on Twitter and asked her to consider joining the viral battle series.

“Man, [Missy Elliott] has probably been a part of 80 [percent] of the [Verzuz] battles and hasn’t even been in one!” the fan wrote. “Respectfully, if D’Angelo is hitting the stage solo, it’s only right that Missy & friends hits the stage as she still shocks people 20+ years later.”

The rap veteran responded to the fan and said that while she appreciates the shoutout, she’s happier participating in Verzuz as a spectator, at least for now. 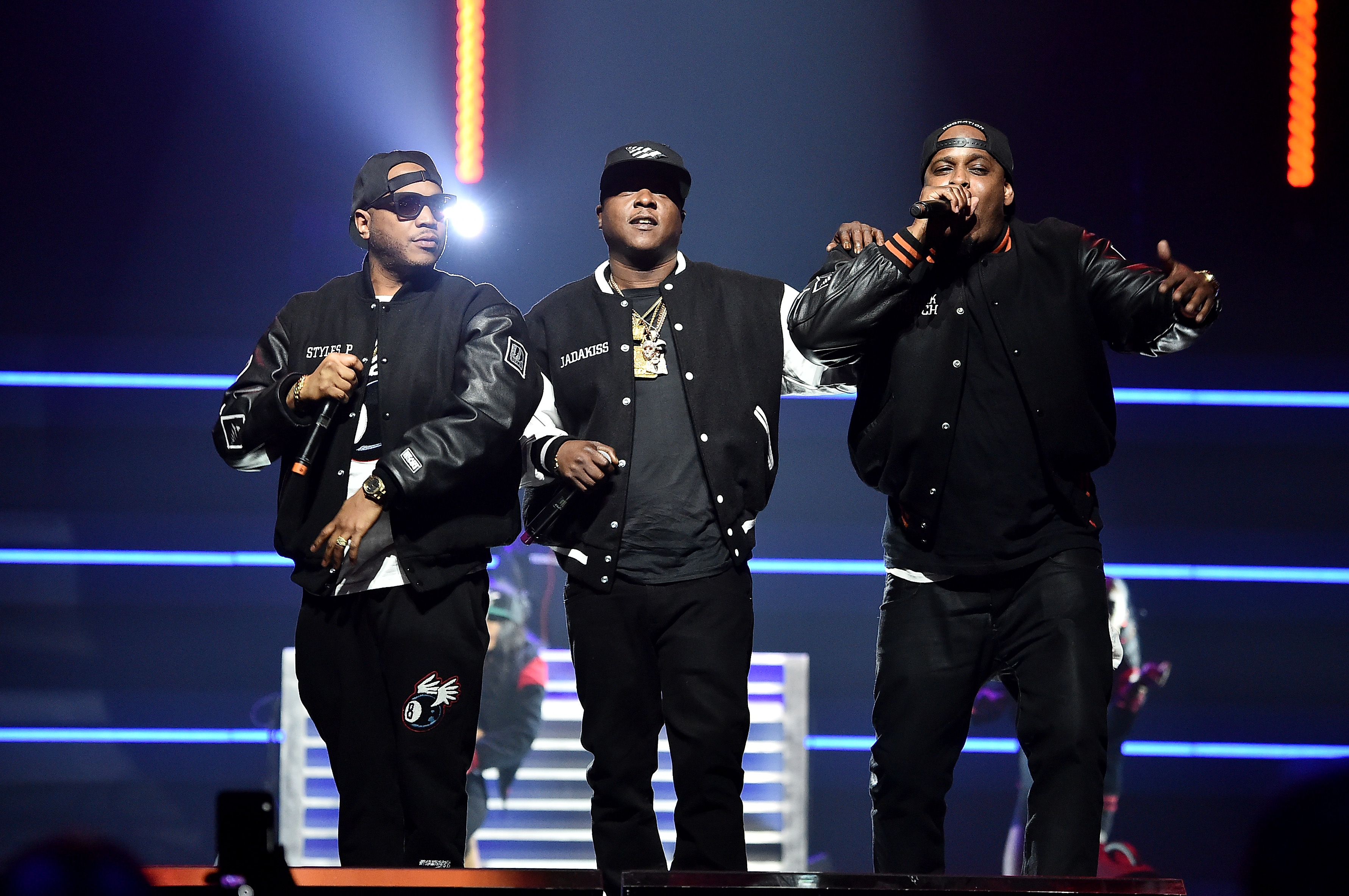 “Aww I am so humbly grateful but I think we will wait later on me,” Missy tweeted. “I just enjoy watching everyone else’s Verzuz battle[s]. Vibing to all of their classics & what they have done musically for the CULTURE!”

In the tweet, Missy also confirmed that she tuned in to Dipset and The LOX’s legendary faceoff, writing, “Respect to all of them last night was epic btw.”

This isn't the first time Missy has come up in Verzuz conversations. The Virginia native’s hits are often played during battles, including past matchups between Timbaland and Swizz Beatz; Ludacris and Nelly; Brandy and Monica; and Trina and Eve. Shortly after the latter showdown, Missy acknowledged the fan love she’s received during Verzuz battles. 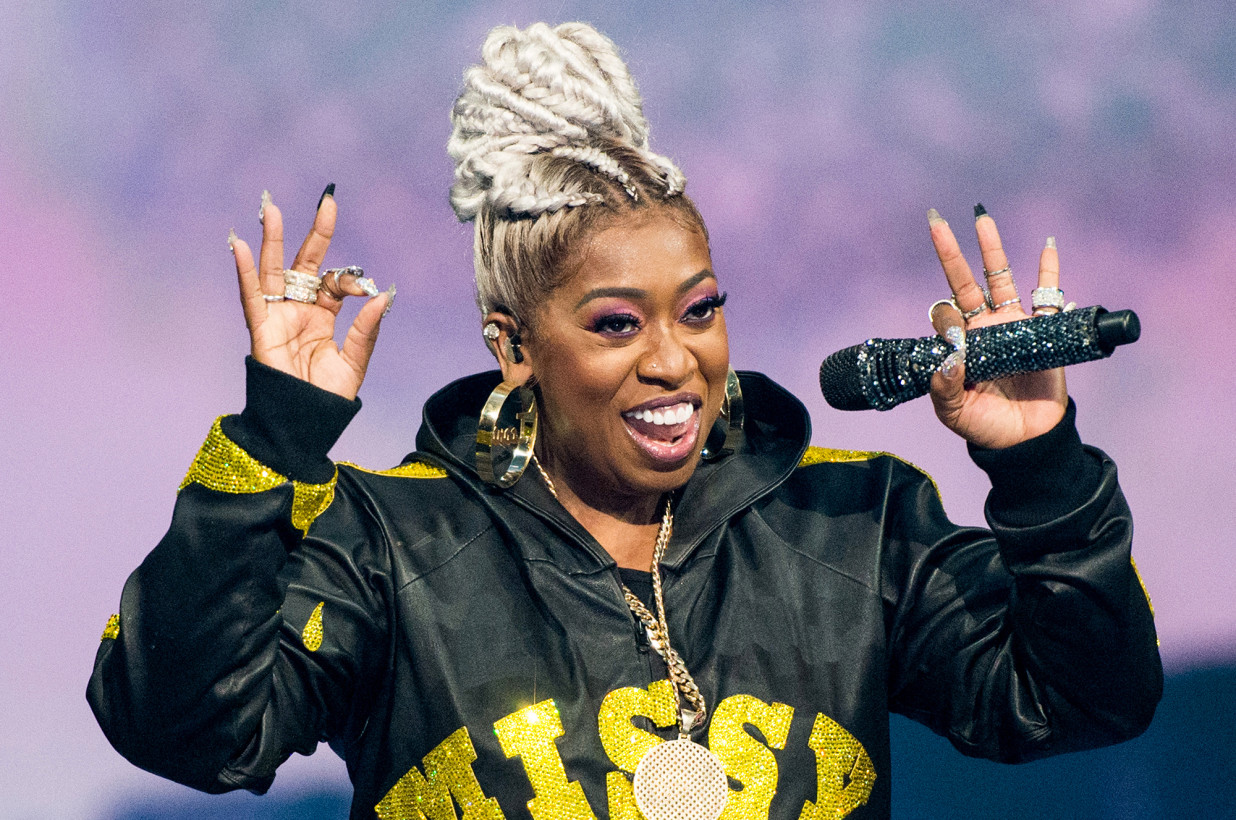 “I want to say this I am HUMBLY GRATEFUL because I’ve been on a lot of artist[s’] Verzuz & I want to thank those AMAZING artist[s] who believed in me as a writer/ producer or just [as] a[n] artist,” she tweeted at the time. “I love y’all 4 the love y’all shown me.”

“When I think of how many people thought I was crazy back then, I look at my videos & songs now & see how they CHANGED THE GAME & allowed ppl to be different now,” she added. “If I had of listened to the naysayers, boy oh boy no [one] would of ever seen these MASTERPIECES.”

See Missy’s latest tweet about potentially participating in a Verzuz battle below.

Aww I am so Humbly Grateful but I think we will wait later on me I just enjoy watching everyone else’s #verzuzbattle Vibing to all of their Classics & what they have done musically for the CULTURE! Respect to all of them last night was Epic btw https://t.co/m46kdrUeq2