The enigmatic entertainer took to Instagram Sunday (Aug. 29) to share a peculiar message about his tenth studio album.

Kanye West’s Donda is available on all streaming platforms — for now. Hours after his release, the enigmatic entertainer took to Instagram Sunday (Aug. 29) to share a peculiar message about his tenth studio album.

A photo on ‘Ye’s page reads: “Universal put my album out without my approval and they blocked Jail 2 from being on the album.” While he didn’t provide much context, it’s clear Yeezy planned on waiting more time to release his album. Many were shocked that Donda was released unannounced Sunday (Aug. 29).

The latest date fans circled on their calendars for the release was Sept. 3 — the same day Drake is slated to drop Certified Lover Boy. It appeared the hip hop heavyweights were set to square off in September, similar to the 2007 showdown between ‘Ye’s Graduation and 50 Cent’s Curtis. But according to Yeezy, Universal had other plans. 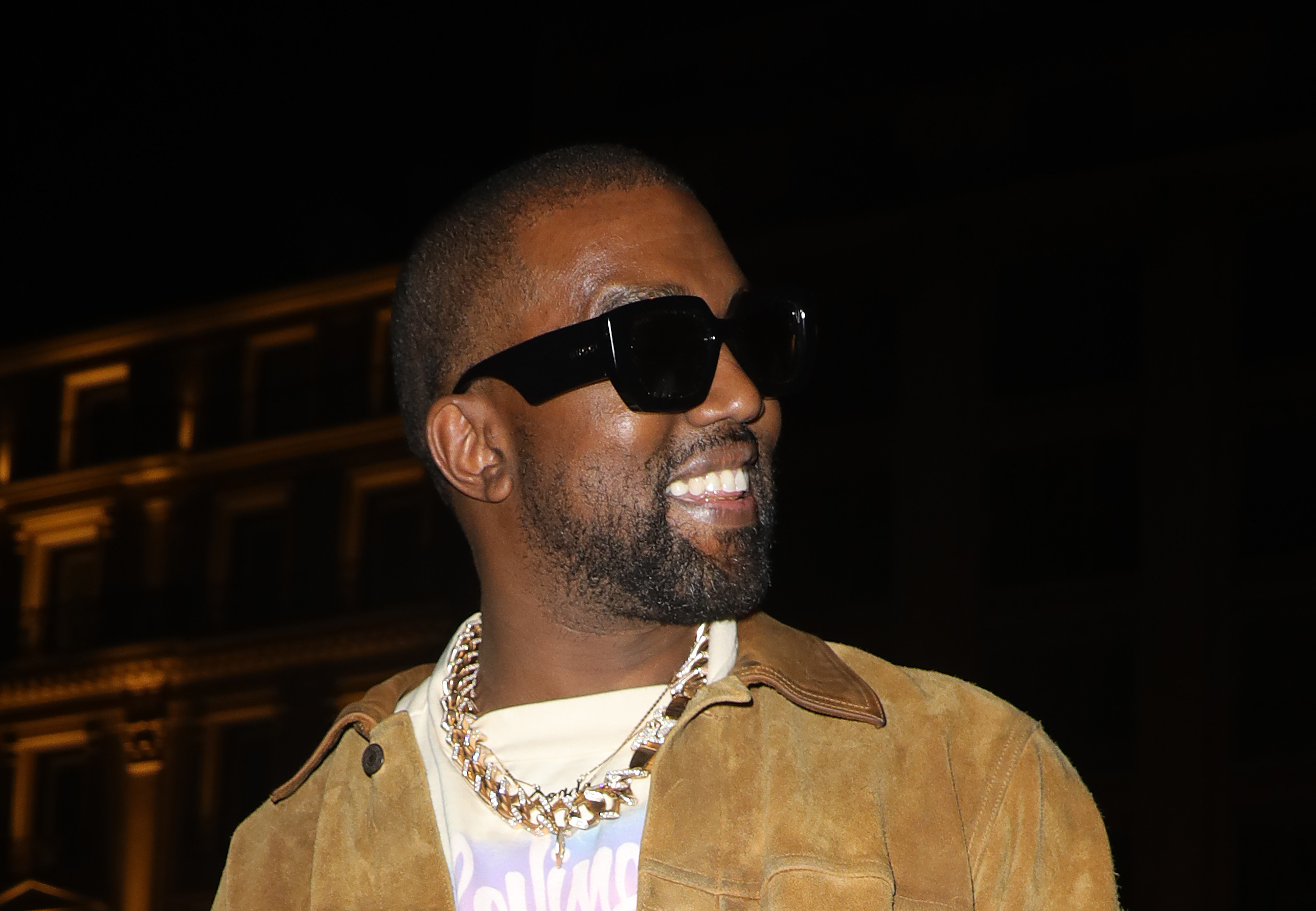 “[Universal is] only a $33 billion organization. I’m one of the greatest product producers that ever existed,” he continued. “And I’m a child; I’m 43 years old. I was $53 million in debt four years ago. Now it’s proven that I’m the new Michael Jordan of products… They have another Steve Jobs, Howard Hughes, Henry Ford, Disney, Elon kind of character within their midst [Kanye], but they are so concerned with the control of the idea of artists. They are using me as this artist who has attracted other artists. Also, I used them. I got famous. I made some money, I got to tour.”

REVOLT has reached out to Universal Music Group for a comment on the matter and will update this article with any responses we receive.