Saweetie had a swift response after a tabloid article claimed she and Quavo have been “quietly spending time together in New York” months after their breakup. On Thursday (Aug. 26), the 28-year-old addressed the rumors, which were first reported by Hollywood Life.

“Pinocchio ass article,” Saweetie tweeted, also sharing the Hollywood Life piece. According to the article, which was published on Monday (Aug. 23), a “source” claimed that the couple “recently reconnected” in New York. The allegation arrives after Saweetie and Quavo’s high-profile breakup in March.

However, the “My Type” rapper didn’t let the rumors get to her. In her tweet dismissing the article, she also reminded fans about her recent partnership with McDonald’s, writing, “Anyways back to this #SaweetieMeal.” 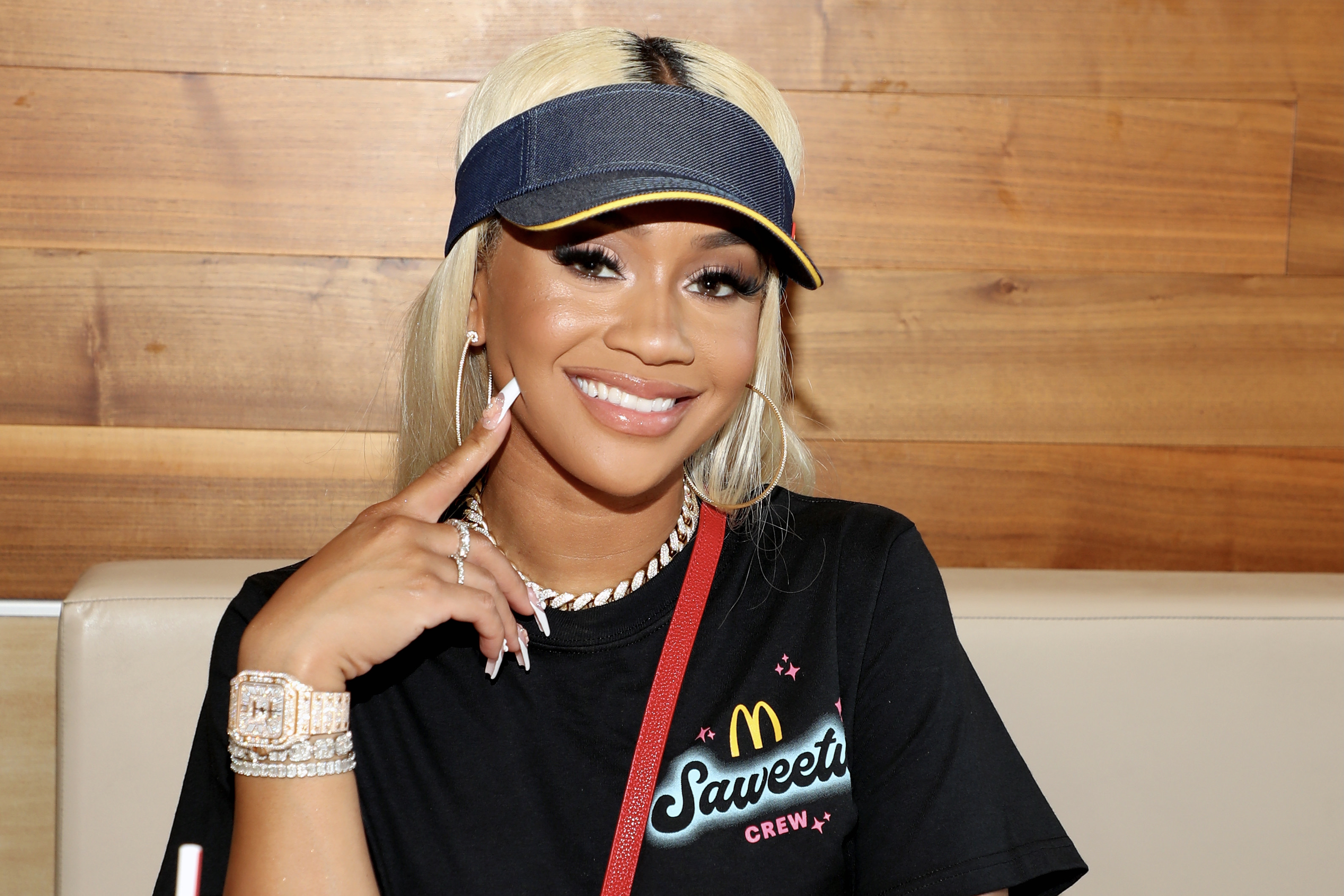 “McDonald’s and I run deep – from growing up back in Hayward, California; all through my college days – so I had to bring my icy gang in on my all-time favorites,” Saweetie said in a press release at the time. “Depending on the mood I’m in, there are so many ways to enjoy my order. I like to keep things fresh – I know that’s right.” 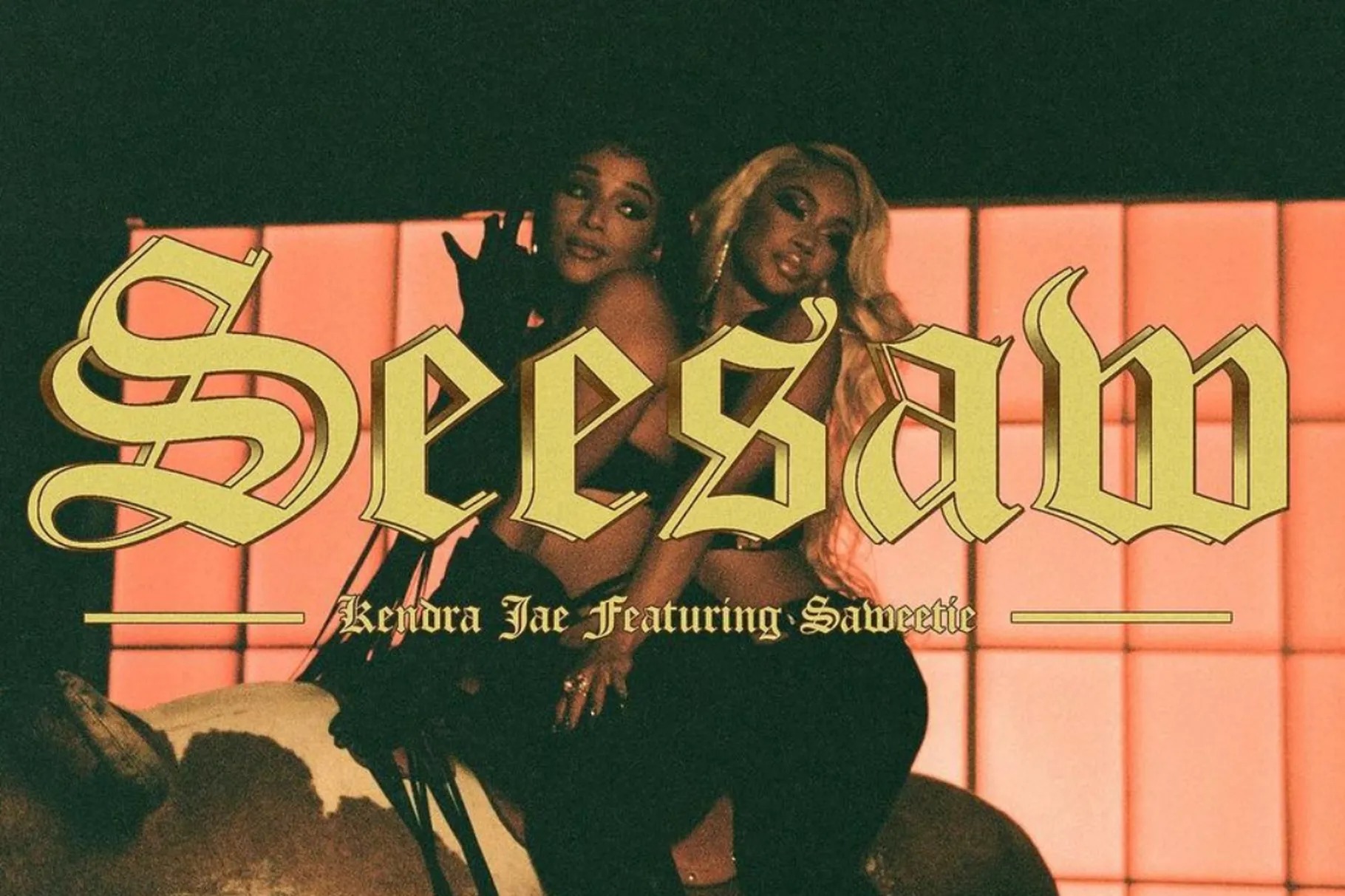 Next week, Saweetie and McDonald’s will unveil their new merchandise collection, which includes collaborated limited-edition items like a hoodie, hat and “Saweet Tea” t-shirt.

“Now y’all know I stay dripped in the latest fashion, so it was only right I drop some icy merch to celebrate my McDonald’s collab,” Saweetie said in a release about the collection. “There are so many oversized pieces that I love, like my favorites: the Saweetie ’N Sour Hoodie and Fry Tees.”

See her response to the Hollywood Life article below.