These videos will make your back hurt.

The Crate Challenge is the latest viral — and dangerous — challenge to take the internet by storm. The challenge popped up on TikTok last week, showing users attempting to walk up and down a less-than-sturdy hill of stacked milk crates. While a few people have been able to pull off the dangerous stunt, such as one man who successfully scaled the crates while rolling a blunt, social media has mostly been flooded with videos of painful-looking fails.

One person who accepted the challenge over the weekend was YK Osiris. At the urging of Boosie Badazz, the Def Jam artist was filmed slowly stepping up a wobbly stack of milk crates. However, after making it just past the pyramid’s peak, Osiris tumbled to the ground, falling directly on his back. The 22-year-old appeared visibly pained in a video he uploaded to Instagram, but his attempt was met with cheers and laughs from the onlooking crowd. 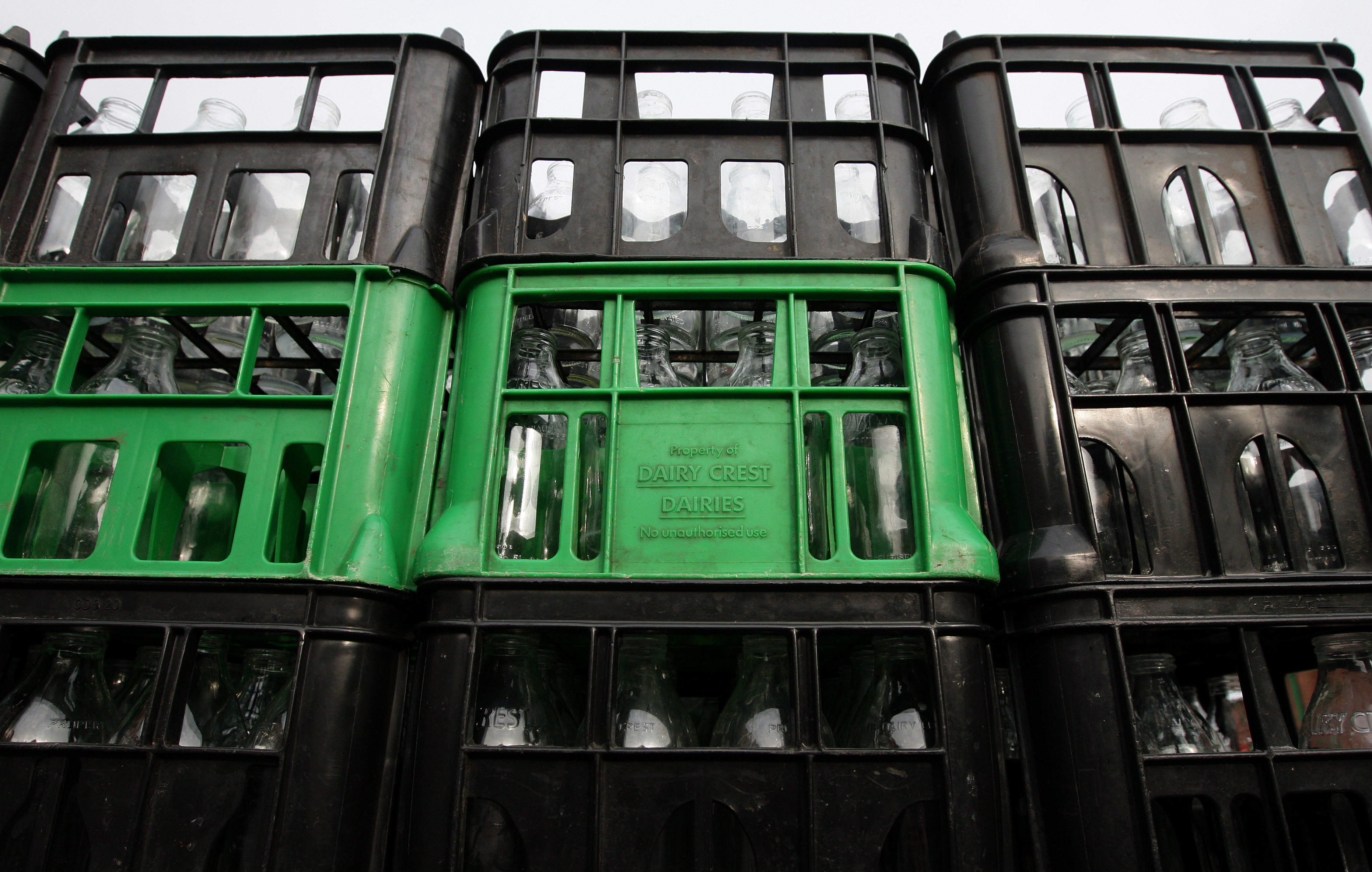 The Crate Challenge has received so much attention that it was even referenced during last night’s (Aug. 23) episode of “Jimmy Kimmel Live!” Stephen A. Smith, who guest-hosted the episode, cracked jokes about the trend with Snoop Dogg.

“What is wrong with these people? First, you drink the milk from the crates to get strong bones — then you fall off the crates to break them?!” Smith said. “We’re all so worried about COVID, but TikTok is what’s going to kill us.”

Snoop, who acted as a commentator for one challenge video, said, “When they starting to shake, you know it is going to break.” 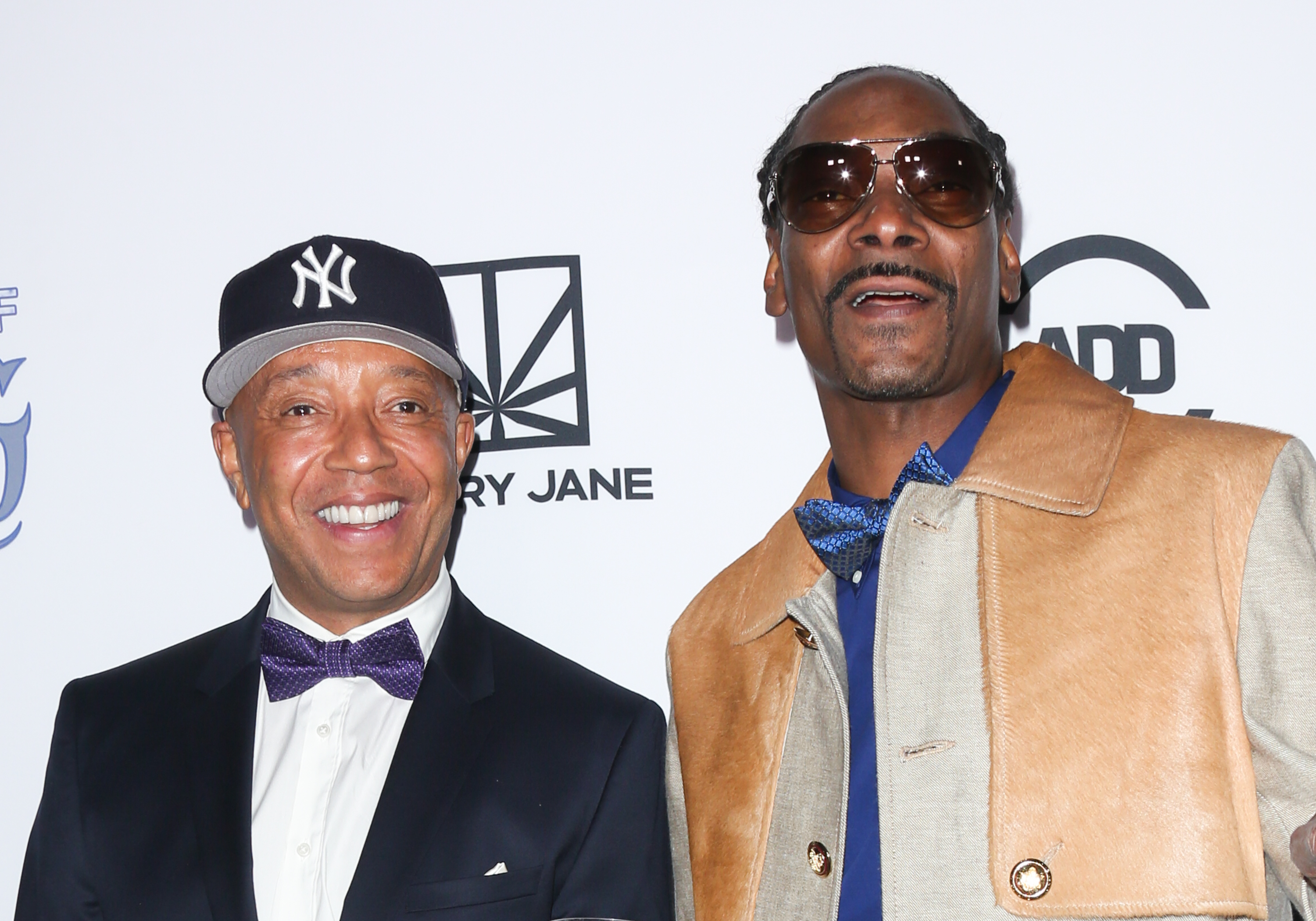 “His new name is Chesta because his chest-a hurt tomorrow,” he added about a person who fell from the stack right onto their chest.

While the trend has likely given way to at least a few injuries, it turned deadly in Louisiana on Sunday (Aug. 22). As reported by REVOLT, shots rang out as a group attempted the challenge outside a school in Shreveport, leaving two people dead and a third injured.

See a few of the biggest Crate Challenge fails on social media below.

This is by far the WORST milk crate challenge fall I’ve seen by far pic.twitter.com/2FcdyLovL7

People doing this like they have the best health insurance... pic.twitter.com/6znbsi8h0a

New way to defeat your enemies

Have them do the milk crate challenge and do thispic.twitter.com/kSzZdaVA6L

Somebody getting arrested out of frustration after this.. #CrateChallenge pic.twitter.com/NjlxUUPxak