Mathew Knowles shuts down rumors of a Destiny’s Child reunion

Knowles said that the group’s updated social media pages were done by the record label and not by the performers themselves.

Mathew Knowles is shutting down rumors about a possible Destiny’s Child reunion.

According to TMZ, the group’s former manager told the media outlet that Beyoncé Knowles, Michelle Williams and Kelly Rowland had no plans to reunite after fans went crazy once the group’s social media pages were updated. Knowles said that the group’s updated Facebook and Twitter pages were done by the record label and not by the performers themselves.

On Wednesday (Aug. 18), “Destiny’s Child” began trending on Twitter after fans believed the group was gearing up to release new music. “Me running to conclusions after seeing that Destiny’s Child changed their header and after Beyoncé also suggested that new music was coming soon,” tweeted one fan. 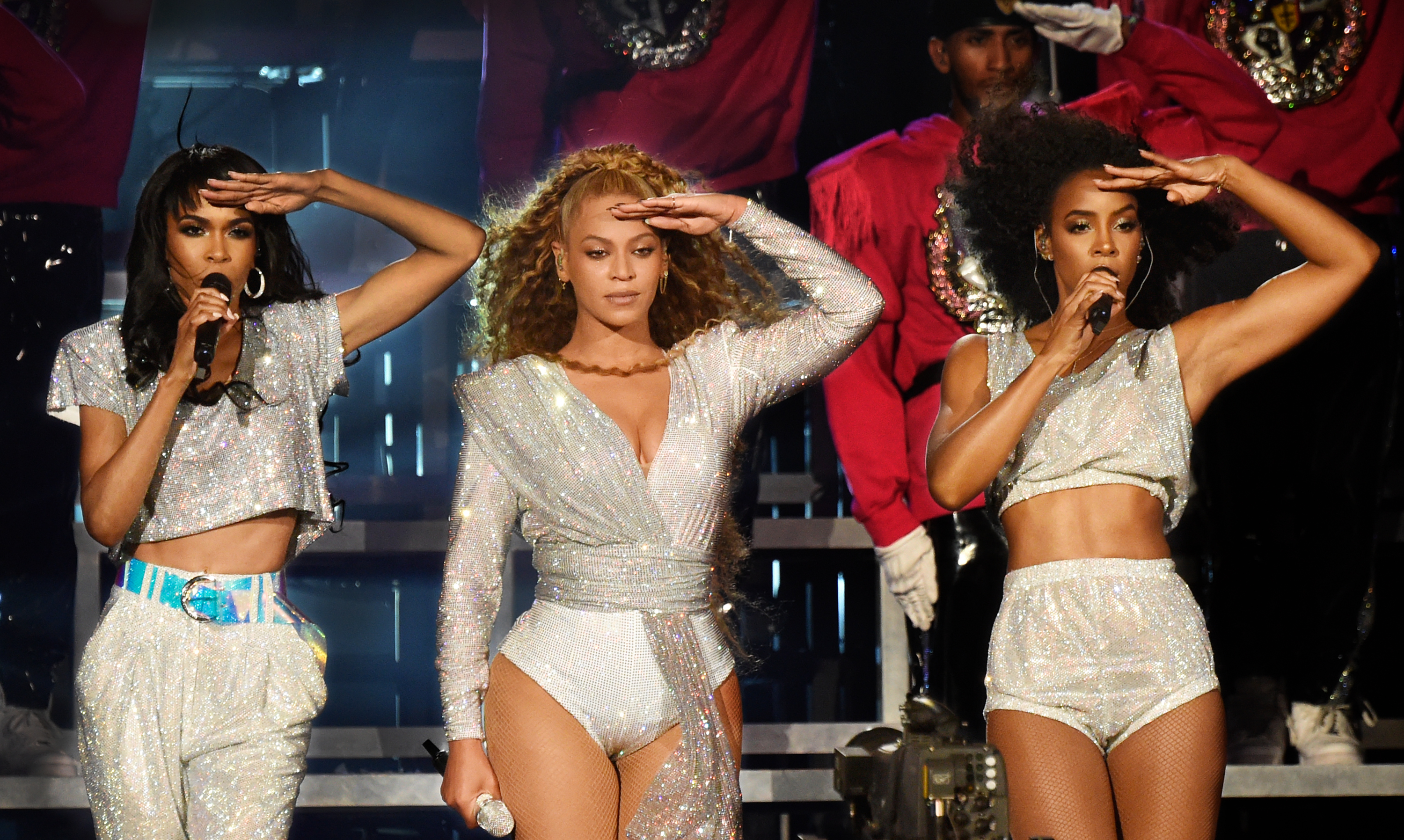 “EVEN THINKING ABOUT A DESTINYS CHILD REUNION IS CAUSING ME TO HAVE EMOTIONAL DISTRESS,” tweeted another fan.

None of the ladies have responded to the rumors, but the singers have kept in touch and are still supporting each other. Back in April, Rowland revealed that her group members witnessed her give birth to her second son through a Zoom call. “We had our family join on Zoom,” she said. “They were able to see Noah come into the world. It was beautiful.” 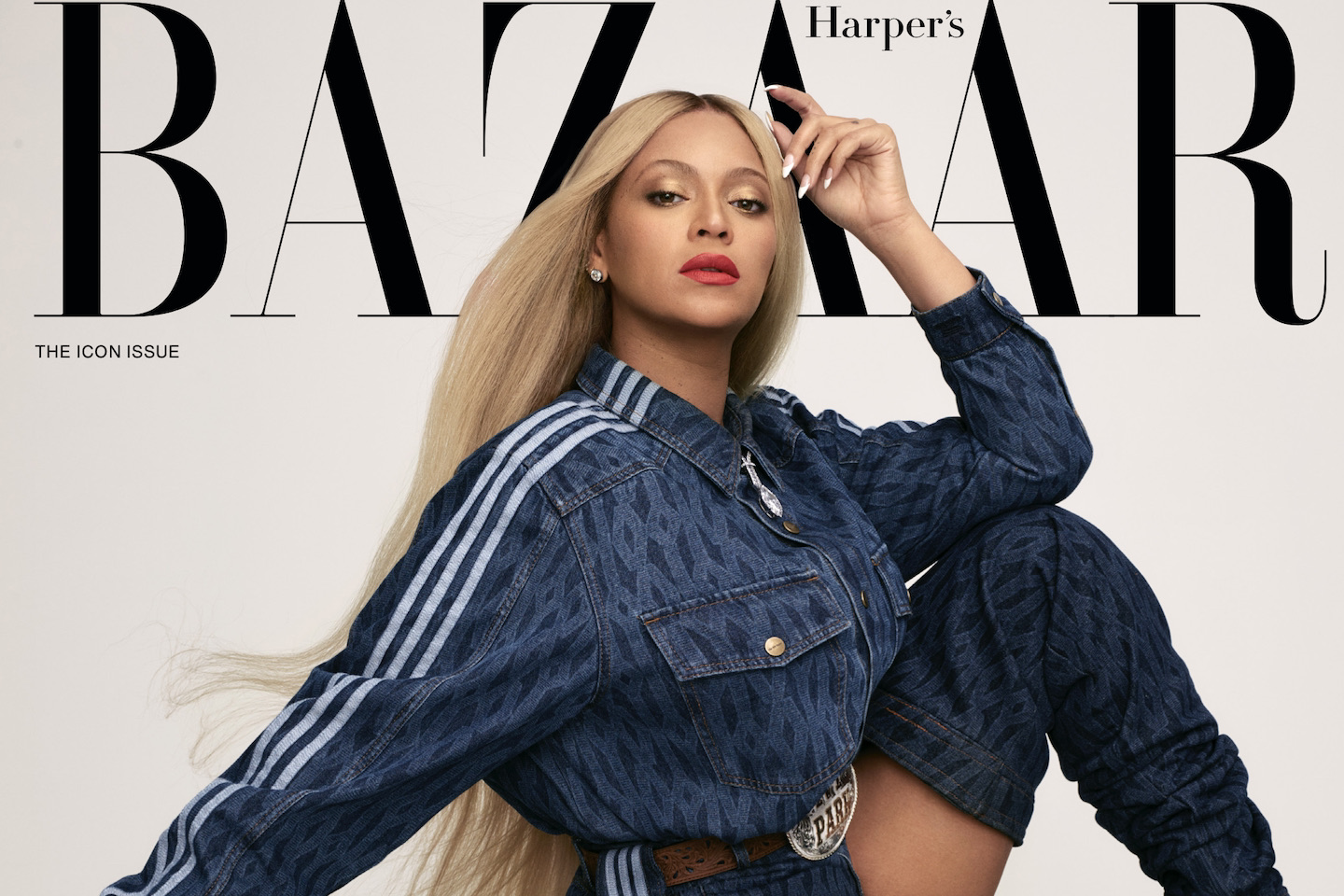 Beyoncé recently revealed in an interview with Harper’s Bazaar that she has been in the studio working on music for “a year and a half.” She also alluded to a new business endeavor that could possibly make its way to stores soon.

“One of my most satisfying moments as a mom is when I found Blue [Ivy] one day soaking in the bath with her eyes closed using blends I created and taking time for herself to decompress and be at peace,” the “Drunk In Love” singer said. “I have so much to share… and there’s more to come soon!”