Beyoncé will be on three different Harper’s Bazaar covers next month for the outlet’s 2021 “Icon” issue. On Tuesday (Aug. 10), Harper’s Bazaar’s interview with the 39-year-old superstar was released digitally, ranging from Bey’s upbringing to details about new music.

In one cover, Beyoncé wore an all-denim look from her forthcoming Ivy Park Rodeo collection, which she told the outlet was inspired by her Houston roots and the “overlooked history of the American Black cowboy.”

“We were inspired by the culture and swag of the Houston rodeo,” she explained of the Ivy Park x Adidas collaboration. “This collection is a mixture of my childhood growing up in Texas and a bit of American history. I grew up going to the Houston rodeo every year. It was this amazing, diverse and multicultural experience where there was something for every member of the family.” 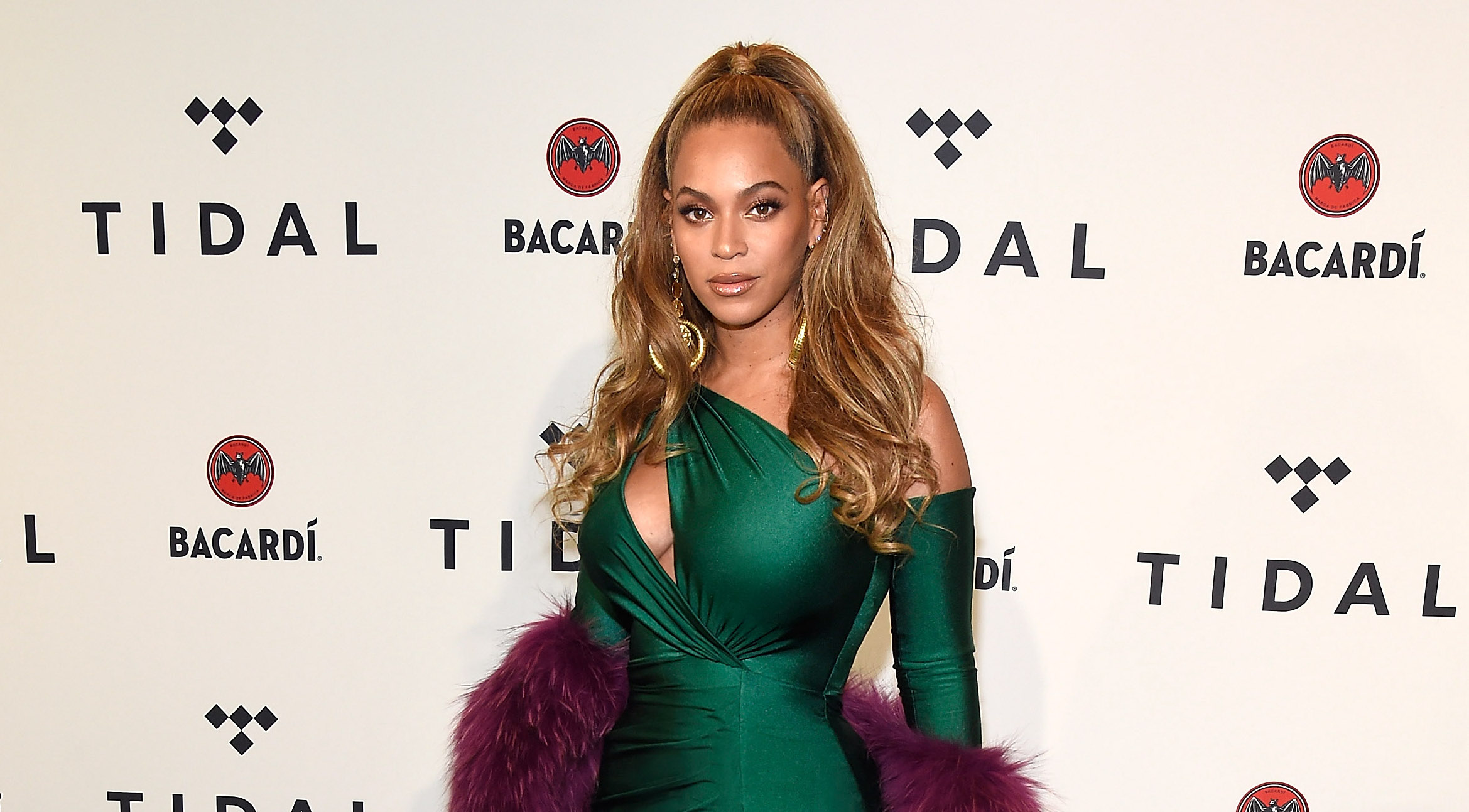 “I discovered CBD on my last tour and I’ve experienced its benefits for soreness and inflammation. It helped with my restless nights and the agitation that comes from not being able to fall asleep,” she said. “I found healing properties in honey that benefit me and my children. And now I’m building a hemp and a honey farm. I’ve even got hives on my roof!”

It seems some Beyoncé-approved products could be making their way onto shelves in the future as well. The 28-time Grammy Award-winner added, “One of my most satisfying moments as a mom is when I found Blue [Ivy] one day soaking in the bath with her eyes closed using blends I created and taking time for herself to decompress and be at peace. I have so much to share… and there’s more to come soon!”

Beyoncé also reflected on having to “grow up fast” as she cultivated her young career — first as a pre-teen member of Girl’s Tyme and later with Destiny’s Child. 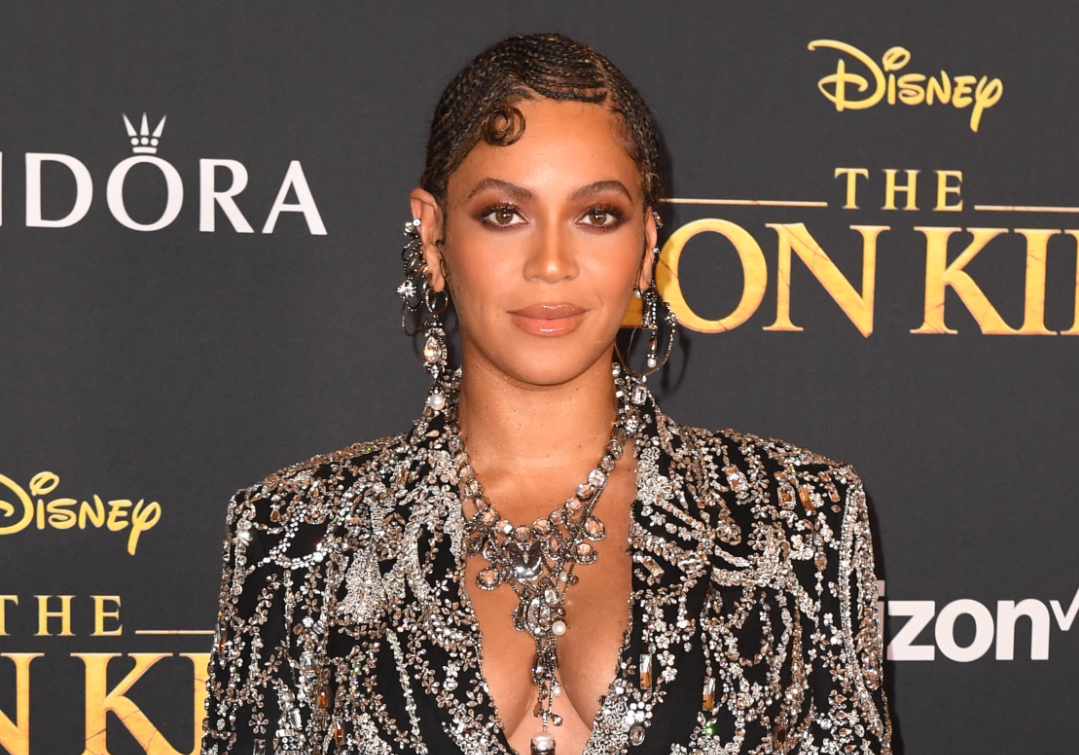 “I felt as a young Black woman that I couldn’t mess up. I felt the pressure from the outside and their eyes watching for me to trip or fail,” she said. “... I wanted to break all of the stereotypes of the Black superstar, whether falling victim to drugs or alcohol or the absurd misconception that Black women were angry. I knew I was given this amazing opportunity and felt like I had one shot. I refused to mess it up, but I had to give up a lot.”

In terms of new music, the Lemonade crafter revealed she’s been “in the studio for a year and a half.”

“With all the isolation and injustice over the past year, I think we are all ready to escape, travel, love and laugh again,” she said. “I feel a renaissance emerging and I want to be part of nurturing that escape in any way possible... There’s nothing like the amount of love, passion and healing that I feel in the recording studio. After 31 years, it feels just as exciting as it did when I was 9 years old. Yes, the music is coming!”

See shots from her Harper’s Bazaar cover shoot below.

"I’ve been in the studio for a year and a half...there’s nothing like the amount of love, passion & healing that I feel in the recording studio..it feels just as exciting as it did when I was 9 years old. Yes, the music is coming!" pic.twitter.com/FdyCw6ymVt

"Those who don’t know me and have never met me might interpret that as being closed off. Trust, the reason those folks don’t see certain things about me is because my Virgo ass does not want them to see it....It’s not because it doesn’t exist!"

After more than two decades in the spotlight, @Beyonce has become much more than a pop icon. She’s a cultural force who has routinely defied expectations and transformed the way we understand the power of art to change how we see ourselves and each other. https://t.co/bUg58Y9cIB