The ascension of The Kid LAROI continues.

On Sunday (Aug. 1), Billboard announced that the Australian performer’s F*ck Love project hit the No. 1 spot on the Billboard 200 albums chart, giving LAROI his very first No. 1 project. The position was powered by the release of the the deluxe F*ck Love 3: Over You and the deluxe iteration of the EP, which mark the third and fourth versions of the F*ck Love project. The deluxe version of F*ck Love 3: Over You, which features six additional songs, arrived just over a year after the first iteration of F*ck Love was released. Last week, F*ck Love was certified platinum by the Recording Industry Association of America (RIAA).

LAROI’S new release is just another reminder that the young artist is a growing force to be reckoned with in the world of hip hop. Reacting to the news, the 17-year-old gave love to his fans.

The Kid LAROI releases deluxe version of ‘F*ck Love 3+: Over You’ 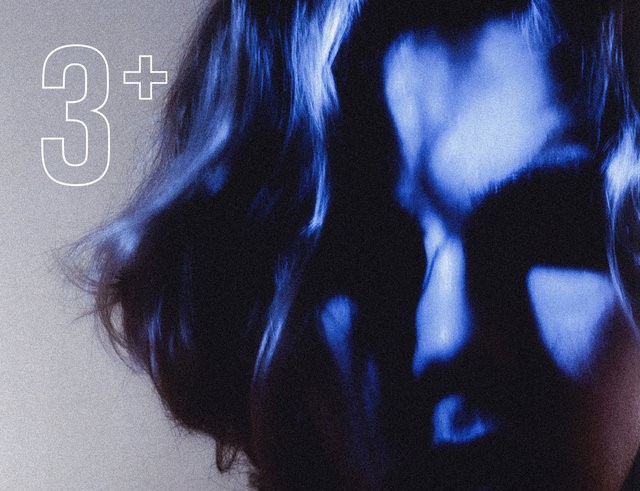 “WTF,” LAROI wrote in a tweet responding to Chart Data, who reported the news on Sunday. “I FUCKING LOVE YOU FAM WOWOWOWOWOW LIFE IS NOT REAL.”

With a combination of pained melodies and emotional transparency that makes superstars, LAROI is an artist who’s been on the rise over the last year. A few weeks ago, he consummated his come up by releasing “Stay,” a Justin Bieber-featured single that peaked at No. 3 on the Billboard Hot 100. On the song, LAROI takes listeners to a very vulnerable place as he reflects on a fractured romance. 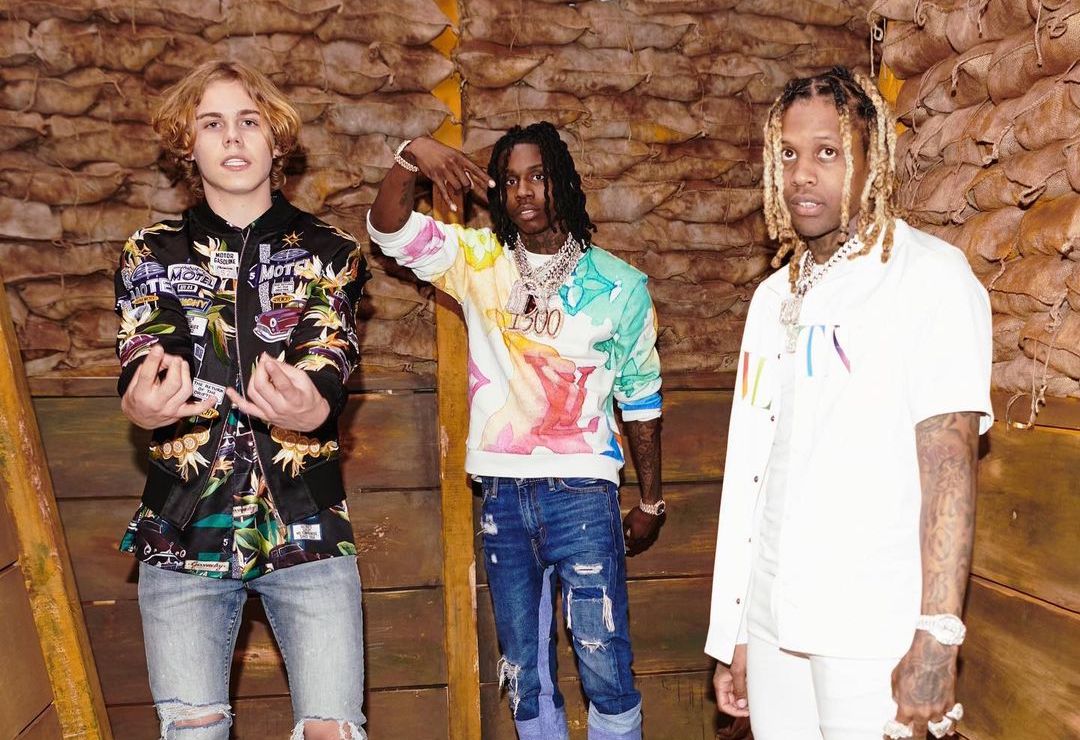 “I get drunk, wake up, I’m wasted still/I realize the time that I wasted here/I feel like you can’t feel the way I feel/Oh, I’ll be fucked up if you can’t be right here,” he sings on the track, which is the lead single for F*ck Love 3: Over You.

Naturally, the track picked up momentum immediately. In addition to its No. 3 spot on the Hot 100, the video for the song has gotten nearly 40 million YouTube views in the three weeks since it was released.

WTF I FUCKING LOVE YOU FAM WOWOWOWOWOW LIFE IS NOT REAL https://t.co/F42H4GXvdZ