A 911 call revealed Germ saw Mariam Abdulrab get kidnapped just hours before she was found dead.

Germ, a rising Atlanta rapper, saw a man abduct his girlfriend just hours before she was found dead last Friday (Aug. 13). According to The Atlanta Journal-Constitution, Germ told the 911 operator that he watched as a man held a gun to Mariam Abdulrab’s head and forced her into his vehicle. “Somebody just left with my girlfriend,” the rapper told the operator in the leaked audio. “Oh my God. Bro, I just watched her get kidnapped from in front of my house. What the fuck. Oh my fucking God.”

The dispatcher then asked Germ if his girlfriend was taken at gunpoint. He replied, “Yes. I watched it all through my window in my front yard. He had a gun pointed to her and he forced her into a car. He had on a security shirt.” 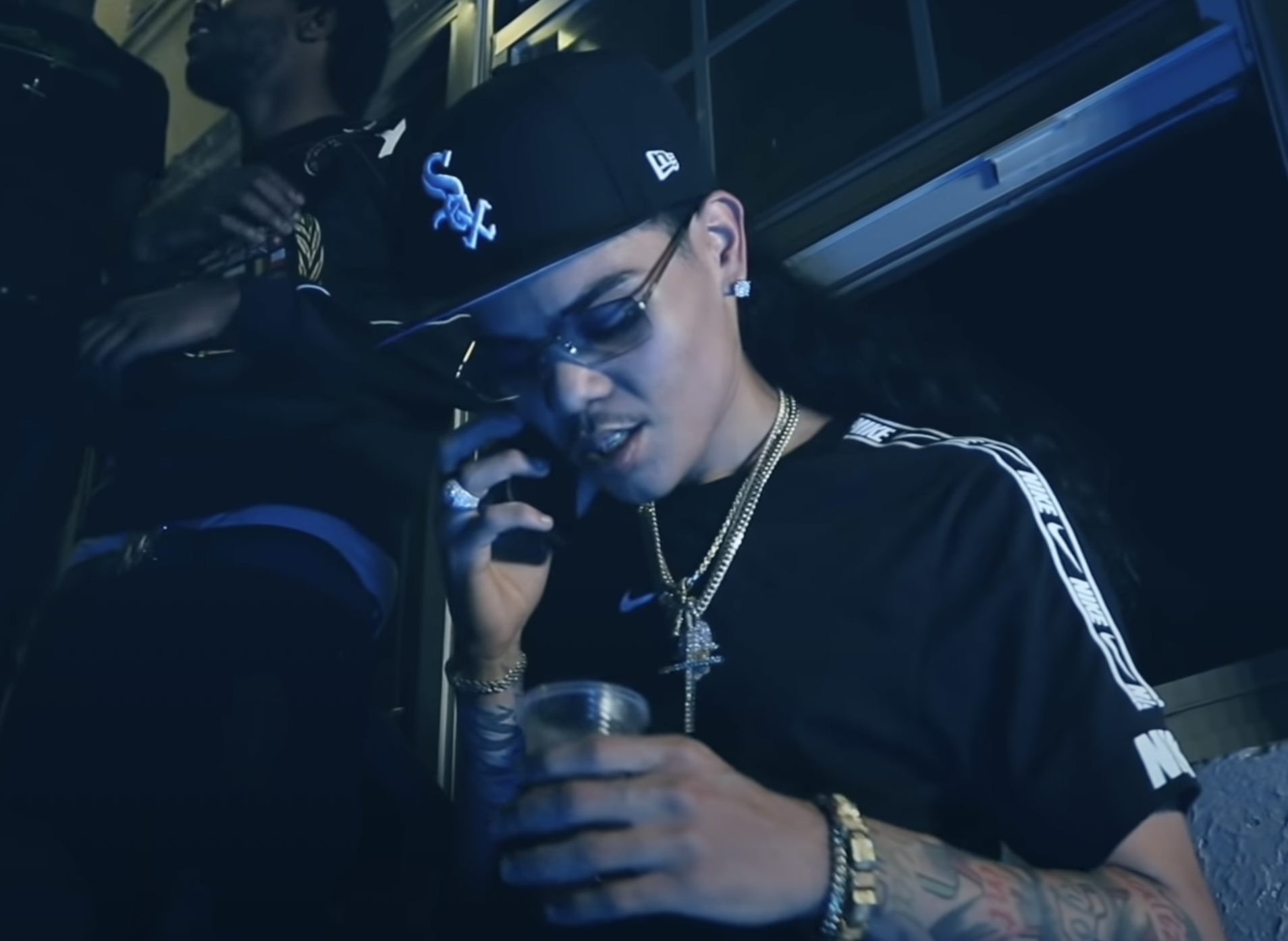 Four hours later, Abdulrab’s body was found near an abandoned home on Lakewood Avenue. According to investigators, she had been shot multiple times. On Tuesday (Aug. 17), 27-year-old DeMarcus Brinkley was booked into the Fulton County Jail for Abdulrab’s death after being identified as a person of interest.

Dead man found with “I touch little girls” written on his chest, death ruled a homicide 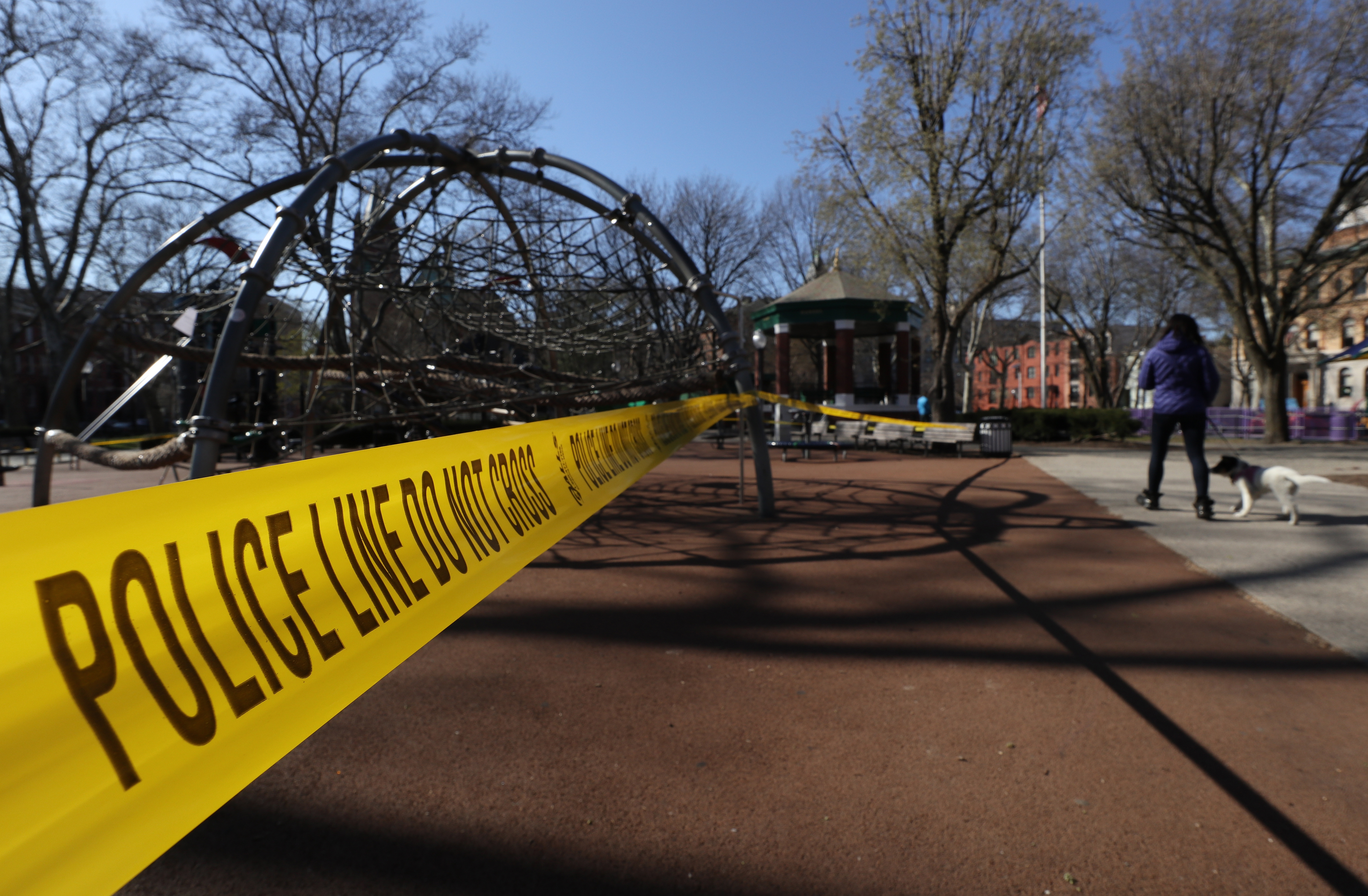 Last Friday, Germ took to Instagram to share several photos of himself with Abdulrab as he mourned her death. “DAMN TODAY IS A DIFF FEELING,” he captioned the post. “I WATCHED MY REAL LIFE BEST FRIEND RIPPED AWAY FROM ME THEN DIS WEIRDO HAD TO TAKE HER LIFE. SHIT IS SICK. I DNT KNW WAT TO DO SHIT IS STAND STILL BUT IMA MAKE SURE THEY REMEMBER HOW SELFLESS AND HAPPY YOU WERE. YOU DIDN'T DESERVE THIS MARIAM FOREVER.”

Our thoughts and prayers go out to Abdulrab’s family and friends. Check out Germ’s 911 call below.

911 calls released from the night #MariamAbdulrab was kidnapped and murdered pic.twitter.com/VNhE4DHnoo