The singer and her family laid Frankie Lons to rest over the weekend.

Keyshia Cole is still reeling over the sudden passing of her mother Frankie Lons. The “I Should Have Cheated” singer took to Twitter on Tuesday (Aug. 17) to respond to a fan who sent their condolences to her. “Still doesn’t seem real,” Cole replied to the fan. “But it very much is .. dammit man.”

On July 18, Lons passed away after reportedly overdosing at her Oakland home on her 61st birthday. The news was first announced by Cole’s sister, Elite Noel, on Instagram. “Worse pain ever,” she wrote. “To see my mama in a body bag on her birthday! My heart so fuckin broke.” 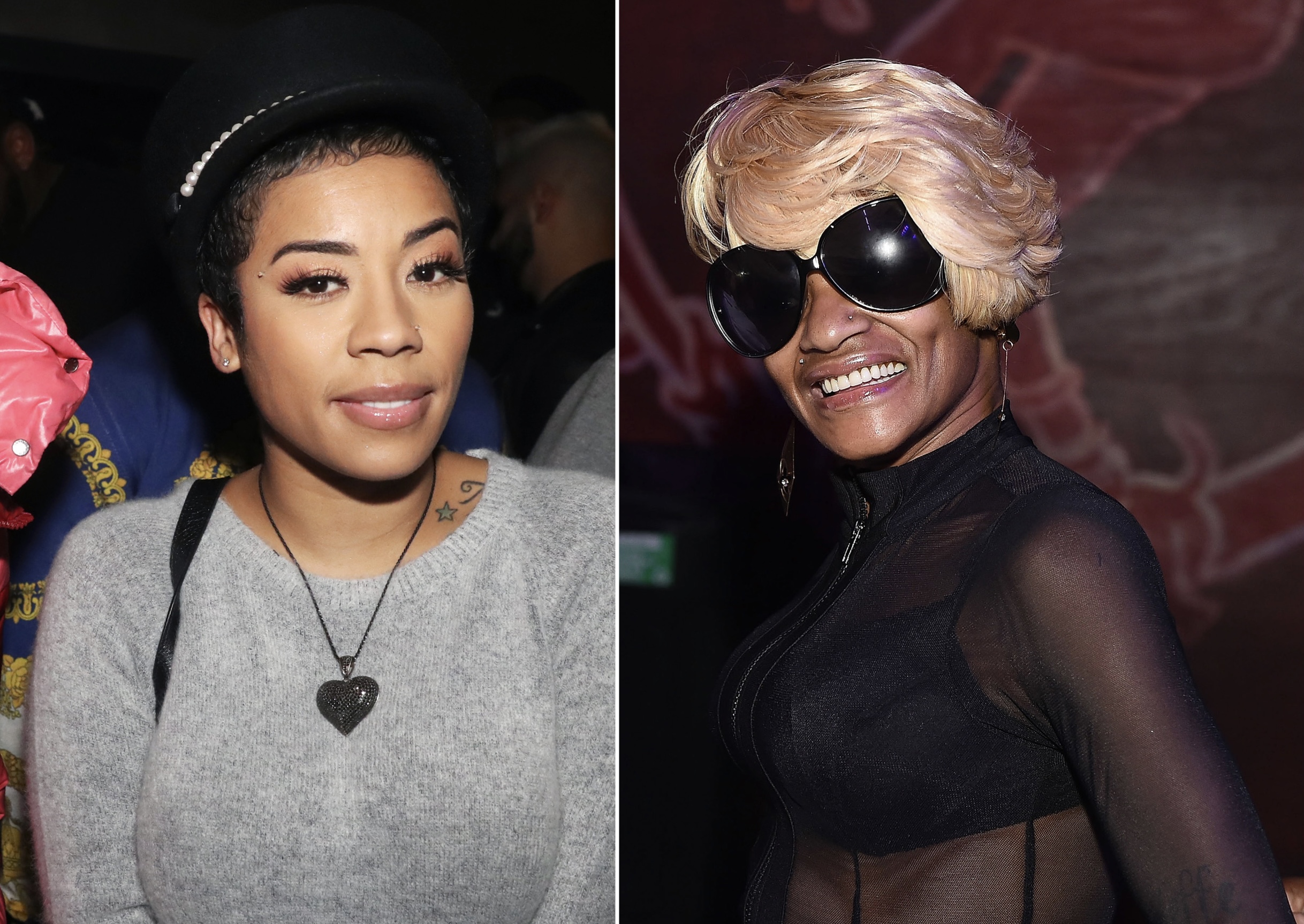 A few days later, Cole took to social media to break her silence on her mother’s tragic passing. “I honestly don’t even know how to feel,” the Just Like You singer wrote. “You can never prepare for something like this... Ever!!! But you will be missed. It’s crazy because... For weeks I’ve been quoting you, from the goose that laid the golden egg, to calling Neffe shoes slow burners, cause they were bought scuffed up already... Your humor was unmatched!!! Naturally so funny, that’s what I loved about your personality... We all did.”

After waiting weeks to try to get all of Lons’ children together, the family laid her to rest on Sunday (Aug. 15). Cole posted videos from the beautiful funeral service as they released doves into the sky in Lons’ honor. 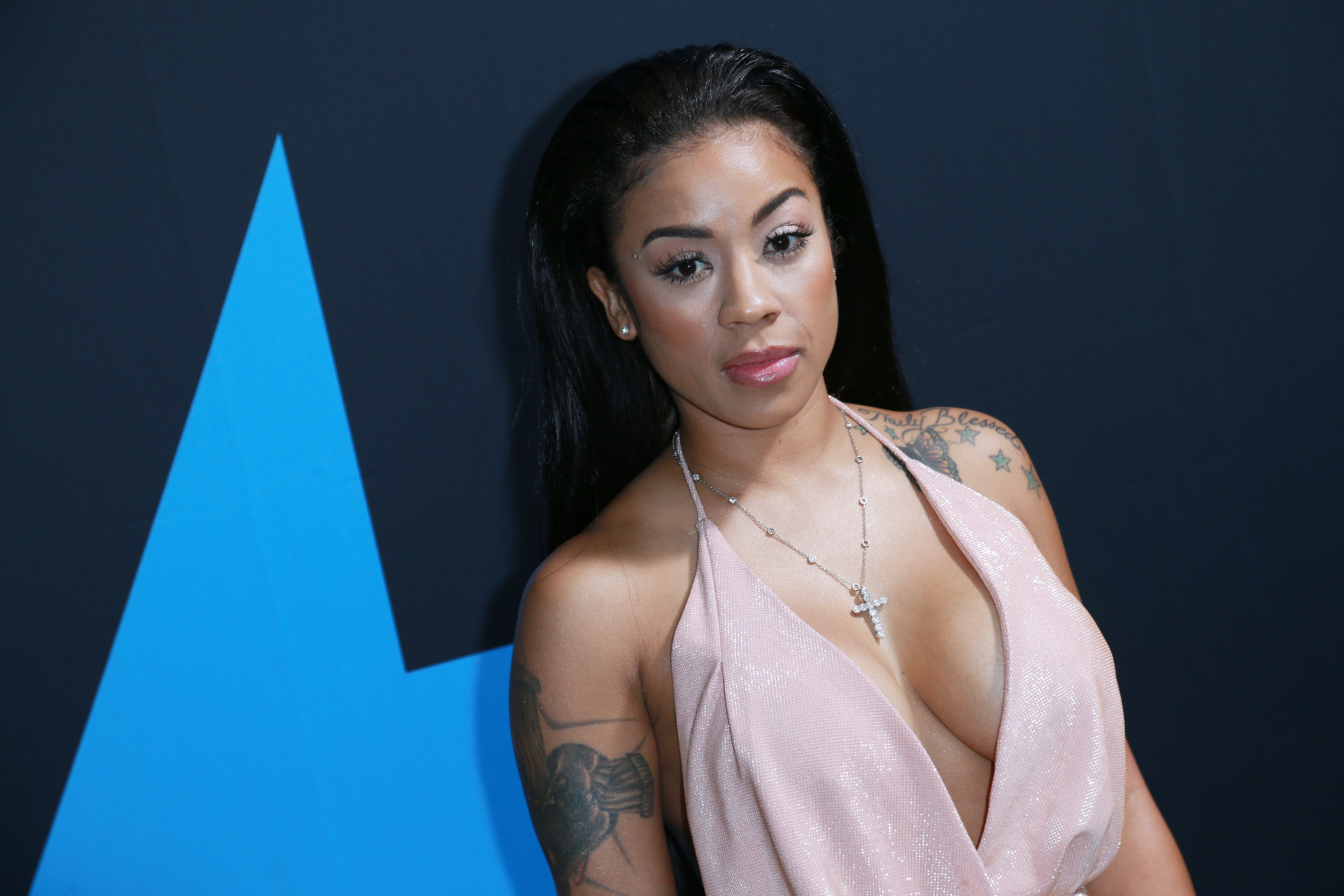 “We will miss you,” Cole captioned the post. “I tried to spend as much time close to her as I could, in that church. When we got to the mausoleum, I asked if I could see her one last time. I kno her spirit was no longer there in the physical, I just hope she was able to see that we came together in celebration of her name, the laughs, love, and honesty she brought to this world.... I’ve internalized a lot as of recent. The love is real Frank Da [Bank].”

The REVOLT team will continue to keep Cole and her family in our prayers. Check out her tweet below.

Still doesn’t seem real. But it very much is .. dammit man https://t.co/ho6tVTj59J