Lizzo has been the target of fatphobic and racist comments from trolls online.

Offset is the latest celebrity to come to Lizzo’s defense after she shared that she was attacked on social media by trolls who were making fatphobic and racist comments towards her.

TMZ caught up with the Migos rapper and he sent a message to everyone who was attacking the “Truth Hurts” singer. “Let these beautiful Black women be great,” he said. “Stop judging and bringing out negative energy. We work hard to be entertainers for the world. Let us be.” He also gave a quick shoutout to Facebook after the social media platform announced that it would delete the accounts of trolls who left hateful comments on her page. 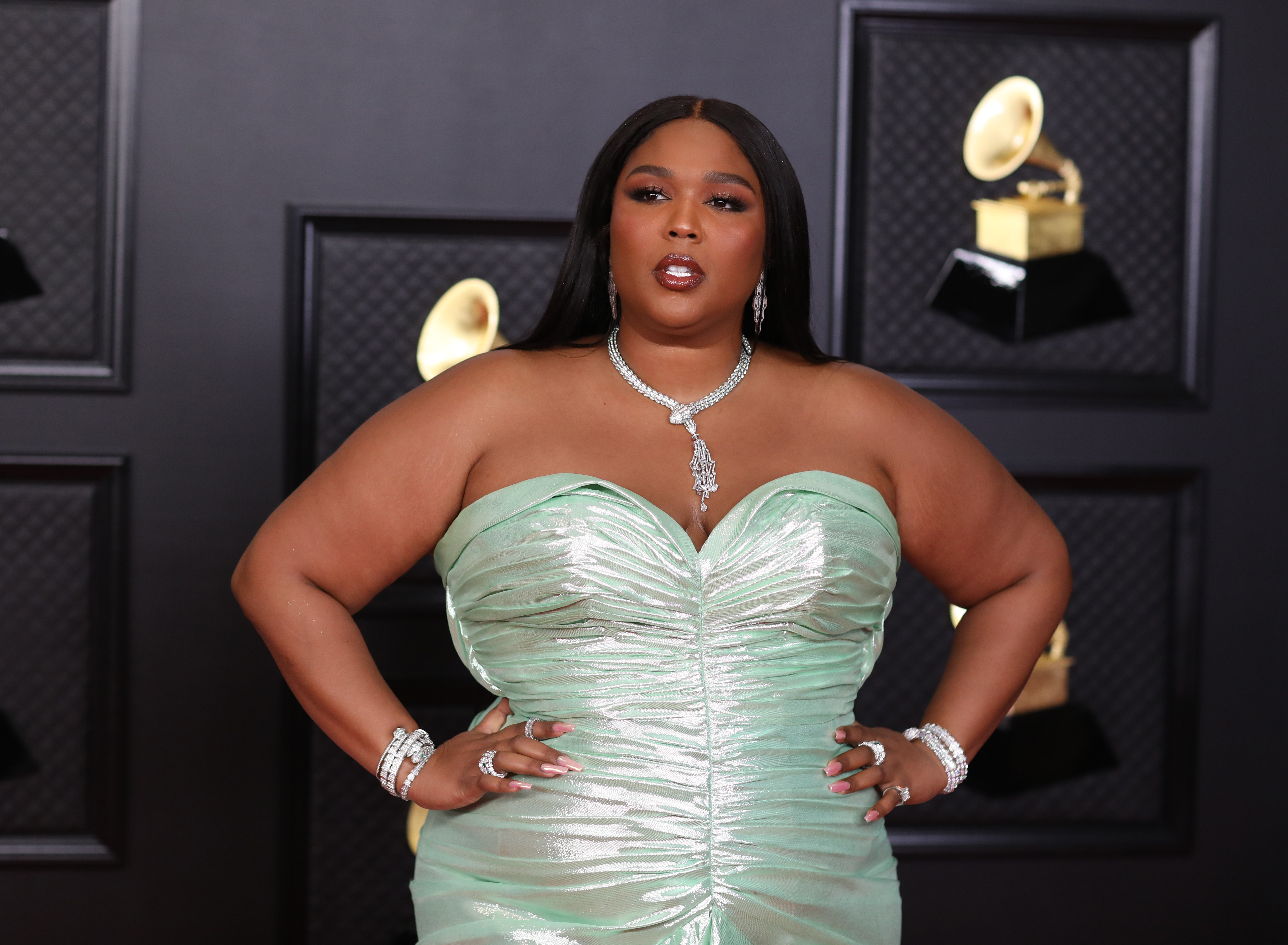 After releasing her new Cardi B-assisted single “Rumors,” people on social media accused Lizzo of making songs that cater to white people, in addition to making comments about her weight. An emotional Lizzo addressed those people during an interview with “Good Morning America,” saying that the treatment she was receiving online was “unfair.”

“I don’t mind critiques about me, my music,” she said. “I don’t even mind the fat comments, you know. I just feel like it’s unfair sometimes, the treatment that people like me receive.”

“People are like, ‘Don’t let ‘em see you with your head down.’ My head is always up,” she added.

Cardi B claps back at “nerds” body shaming Lizzo 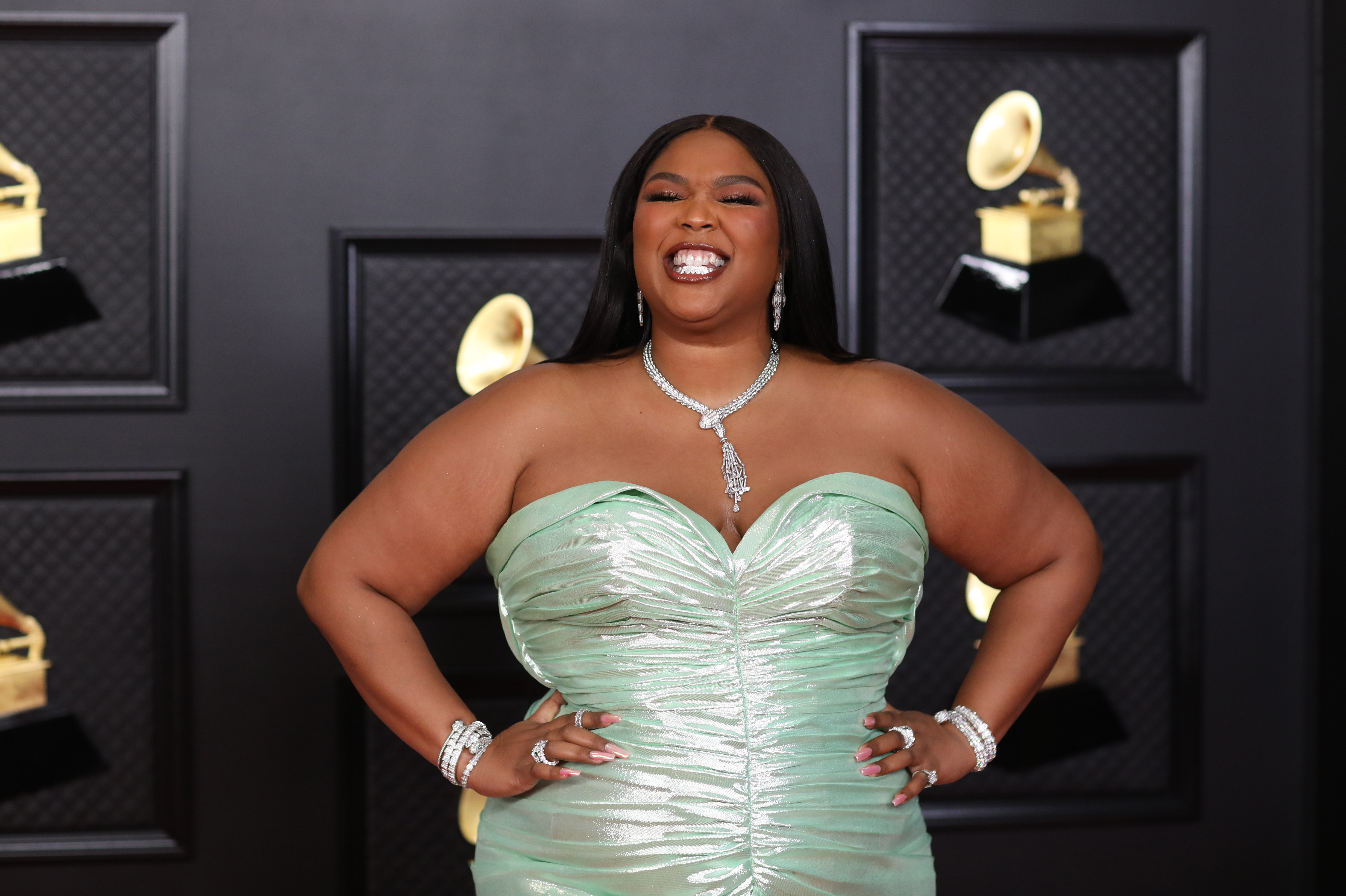 “Even when I’m upset and even when I’m crying, my head is up,” Lizzo said. “But I know it’s my job as an artist to reflect at times, and this should not fly. This shouldn’t be OK.”

Despite the negativity that the Cuz I Love You singer has received, she believes that she can bear it all. “God doesn’t give me anything I cannot handle, and God also gave me the gift to be fearless in my vulnerability, to help inspire people,” she said. “I don’t ever mean to alarm someone. People just need to know I’ve got this.”

Check out Offset’s message below.