Lizzo says Cardi B is like her “cheerleader” in new interview

Lizzo discussed her and Cardi’s supportive friendship and their new single, “Rumors.”

Speaking with ET Canada, Lizzo revealed how the mega-collab with Cardi came to be. The two artists have supported each other for a while, with the latter even asking Lizzo to cameo in her and Megan Thee Stallion’s highly successful “WAP” video.

“I definitely called Cardi ‘cause she’s, I mean, she’s incredible. I’ve been wanting to work with her for years. Ask anybody at Atlantic [Records], the day she got signed I was like, ‘I want a song with Cardi B!’” Lizzo told the outlet. 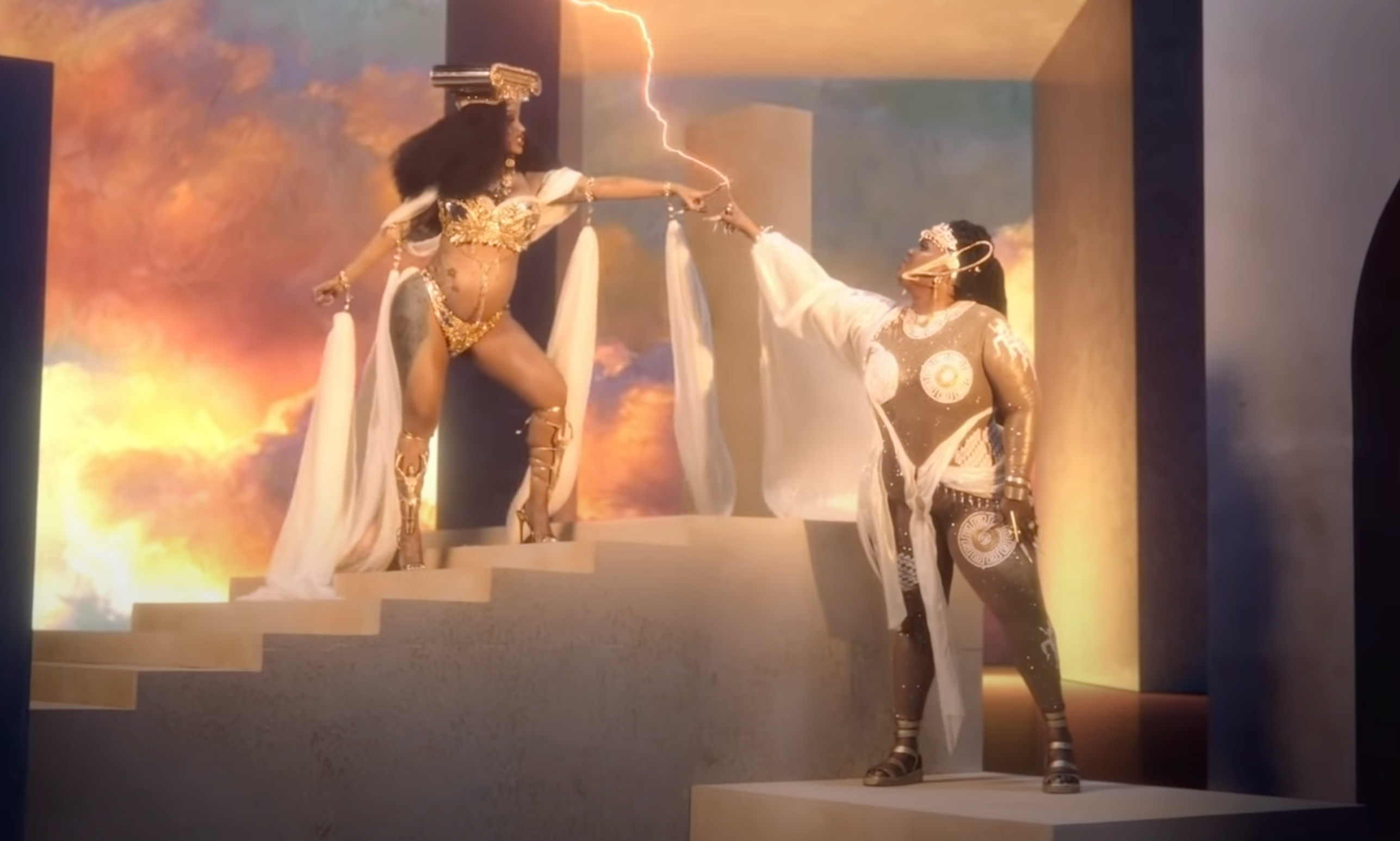 “So, when I finally had a song on the level, that was perfect for us, I hit her up and sent it to her and she loved it and sent her verse through. Because of COVID, you know, we couldn’t be together, but we FaceTimed,” she added. “The rest is herstory.”

Lizzo further explained that Cardi has been supporting her music journey for years, saying, “She’s very, very supportive and she has really smart advice.” 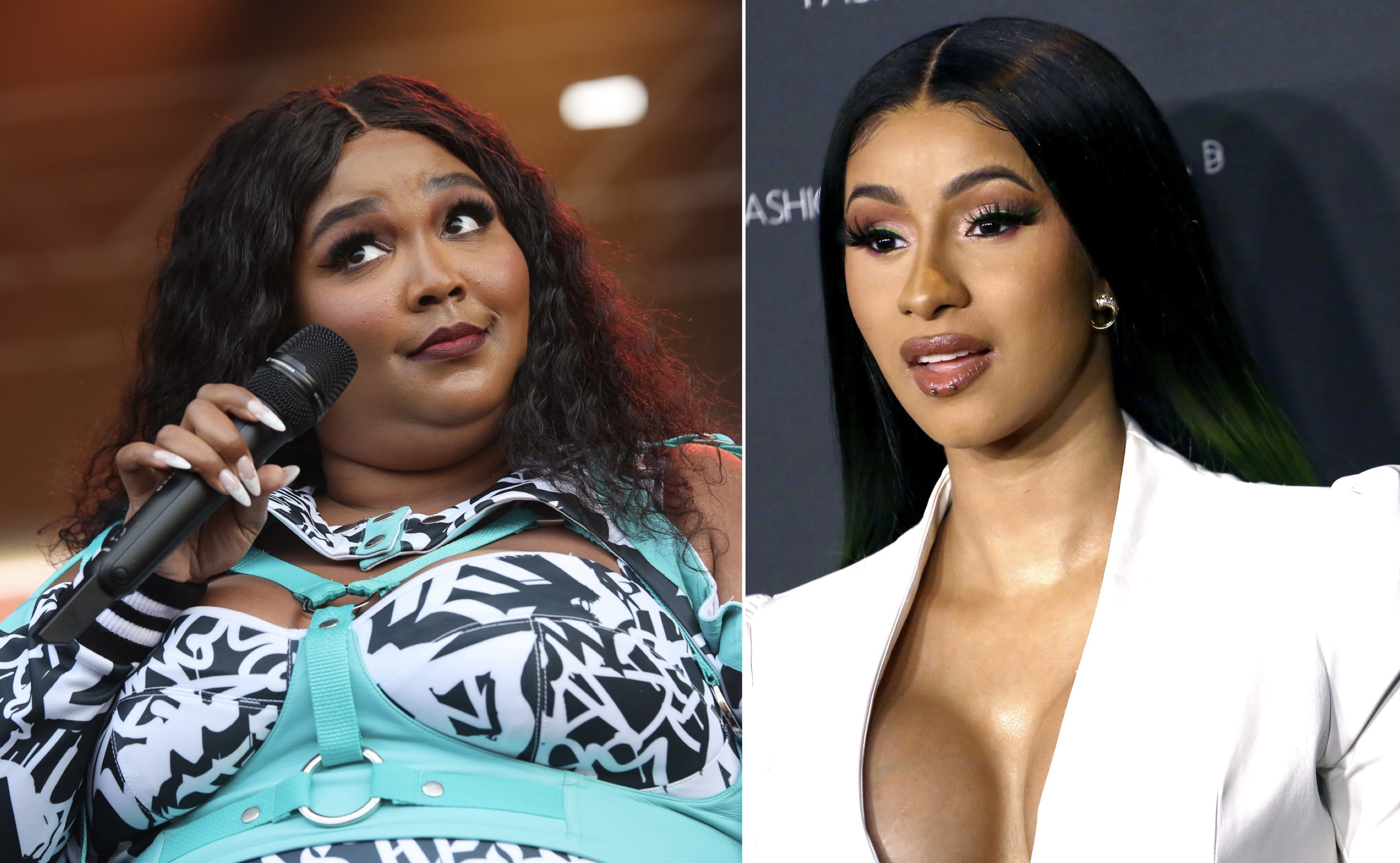 “Like, I feel like she’s just so tapped into everything — to the world — that she can look at you and be like, ‘Hey.’ You know? Like she can feel it,” Lizzo continued. “She’ll be like, ‘You should do this’ and, ‘Don’t be discouraged when this happens’ and, ‘Keep doing this.’ She’s always like that. Like in my DMs she’s like, ‘You’re next sis. You need to come back, we miss you.’ She’s a cheerleader, you know? And it really means a lot.”

“Rumors” is Lizzo’s first official single since 2019, the year she released her Grammy-winning album, Cuz I Love You. Cardi’s fans, on the other hand, are anxiously waiting for her sophomore album to arrive.