The emcee went on Instagram Live to address the rumor.

After being accused of purchasing fake jewelry, Soulja Boy quickly shut down the rumor.

On Wednesday (Aug. 11), Instagram user @worldtourtoo shared a video of the rapper buying jewelry at a kiosk in an Atlanta mall. Per his reaction, he seemed to allege that Big Draco’s new gems were not real.

“Not big Soulja. Ain’t no way!” he says in the clip before flaunting his own chain. “Soulja you dead wrong.” He then poked fun at the rapper’s signature “first rapper” jokes adding, “First Rapper To Get Caught Buyin Jewelry In The Middle Of The Mall.”

To back up his claims that Big Draco bought fake jewelry, the man filmed his conversation with the worker, who confirmed that the “Make It Clap” emcee purchased inauthentic jewelry at his kiosk. 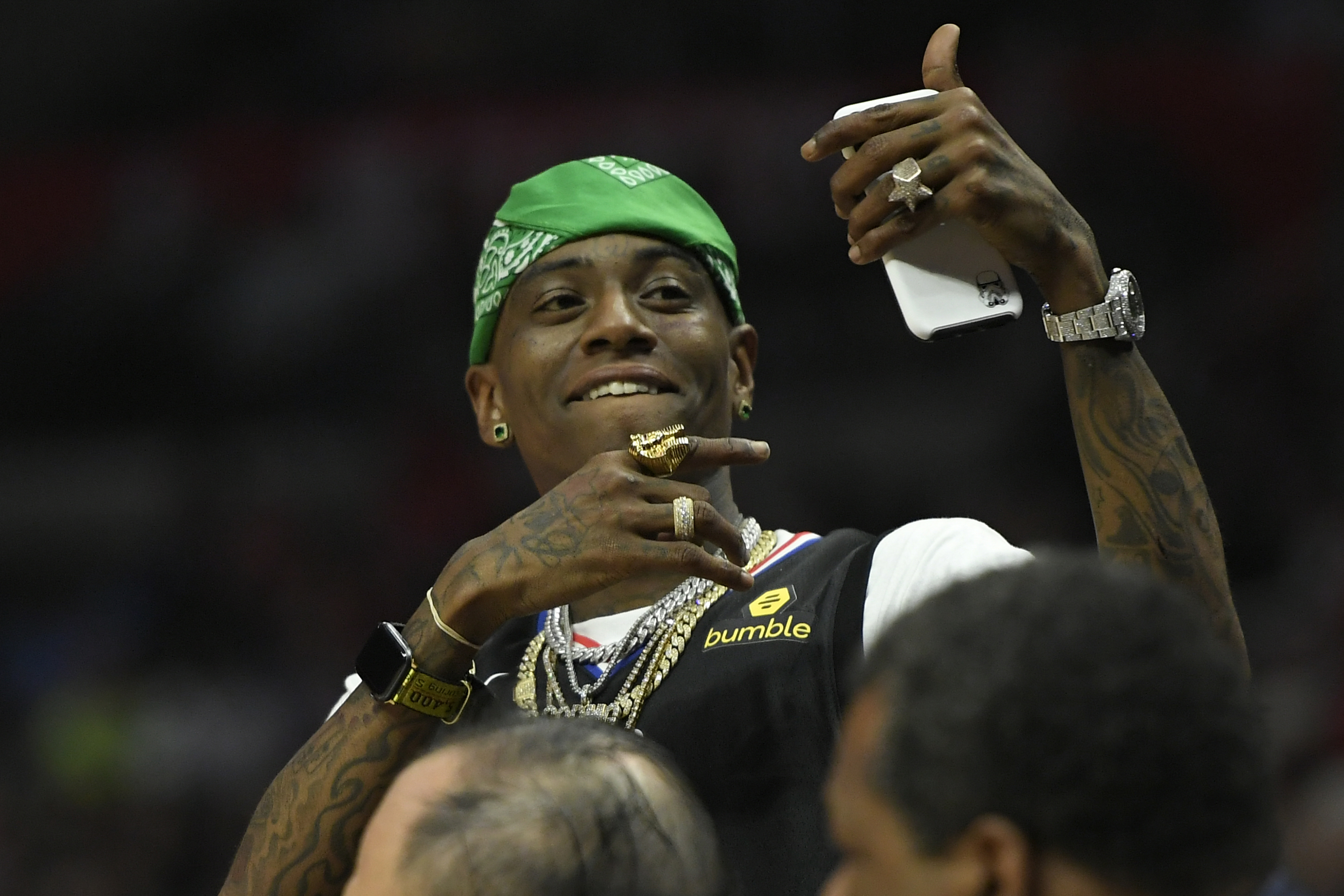 “SOULJA BOY REPORTED IT AND HAD IT DELETED CAUSE HE KNOW THE TRUTH @theshaderoom,” read the accompanying caption. Eventually, the video was brought to the attention of Soulja Boy, who went on Instagram Live to deny the accusations.

“Everything over there real,” he went on. “They sell real ice in the mall, clout chasin’ ass pussy ass. Stop fuckin’ playin’ with me nigga. Fuck you talkin’ bout.” 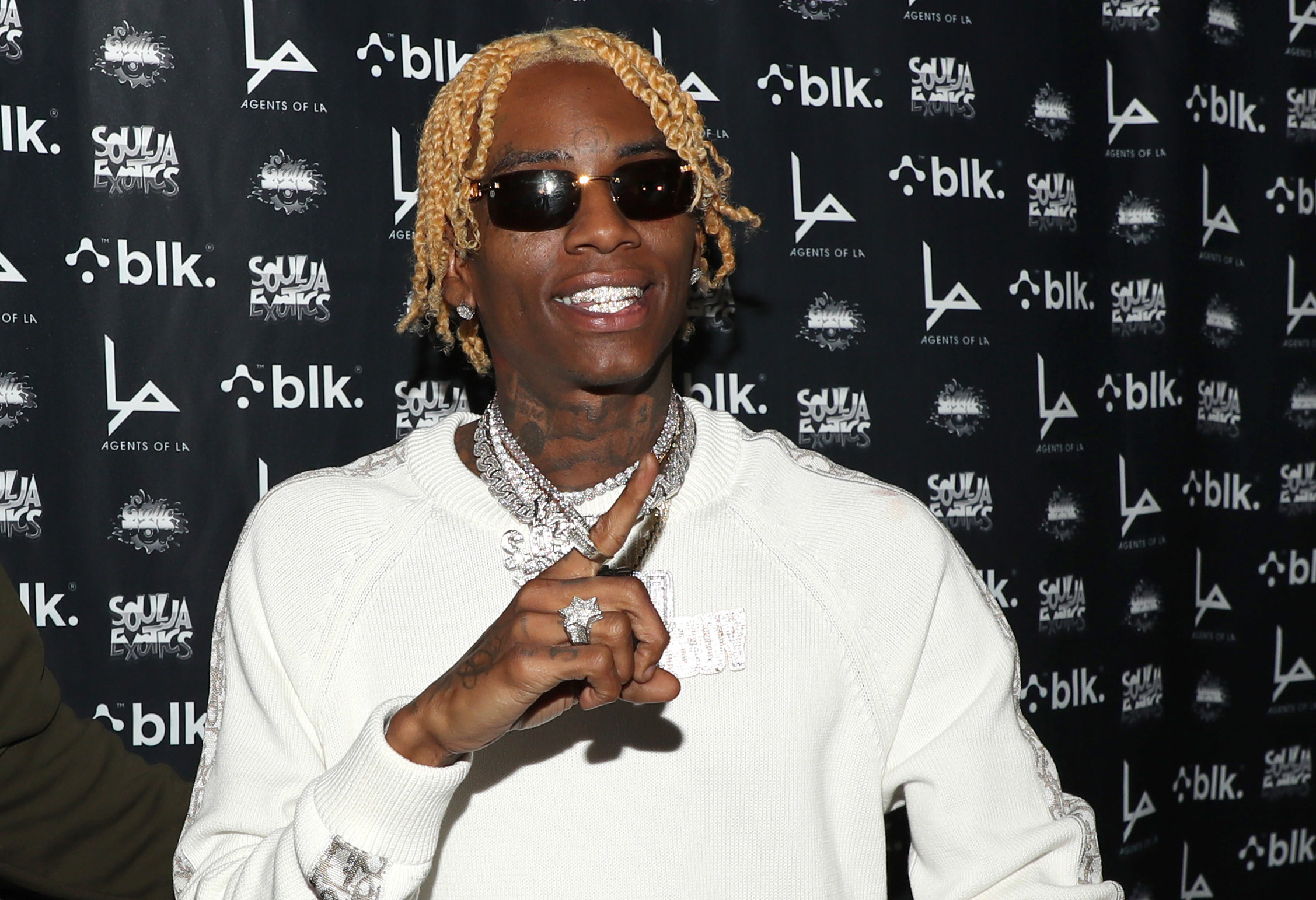 Moments later, @worldtourtoo joined him on the Live, and the two had a heated exchange about the allegations. While Soulja admitted he was at the mall, he insisted that the jewelry he bought was real.

In a follow-up video, the man alleged that Soulja Boy threatened to send goons his way. “Soulja talkin’ bout some niggas are gonna come to Compton,” @worldtourtoo said. “Who the fuck? Who the fuck this nigga think he is?” He later said that Draco’s artist was actually the one that bought the fake jewelry.

See below for @worldtourwoo’s conversation with the kiosk worker and a clip from his exchange with Soulja Boy.