Zaila is a prodigy on multiple fronts.

So it turns out that the moment she became the first African American to win the Scripps National Spelling Bee last night (July 8) wasn’t the first time 14-year-old Zaila Avant-garde made history.

As noted in a Thursday (July 8) report from the Associated Press, Avant-Garde holds three Guinness World Records related to basketball. She tells the outlet that she’s very serious about her hoop dreams.

“Basketball, I’m not just playing it. I’m really trying to go somewhere with it. Basketball is what I do,” Zaila explains. “Spelling is really a side thing I do. It’s like a little hors d’ouevre. But basketball’s like the main dish.” 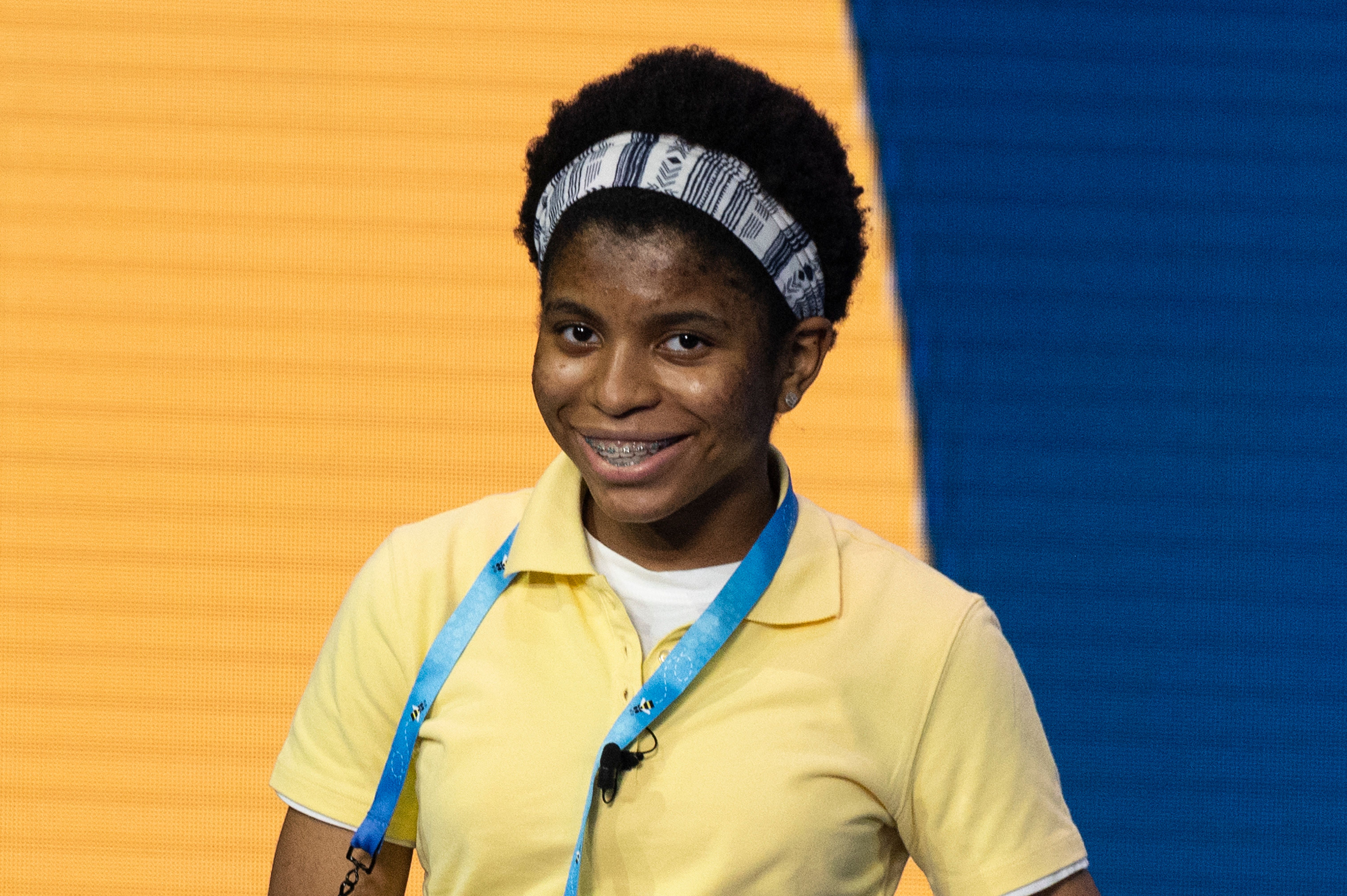 She says her plans are to one day go to Harvard University and eventually play in the NBA. Those goals might seem lofty to some, but, considering her accomplishments, it all feels plausible for Avant-Garde, who’s also been in a commercial with Stephen Curry. Up to this point, she’s made extremely difficult feats look pretty easy. Salute to her. 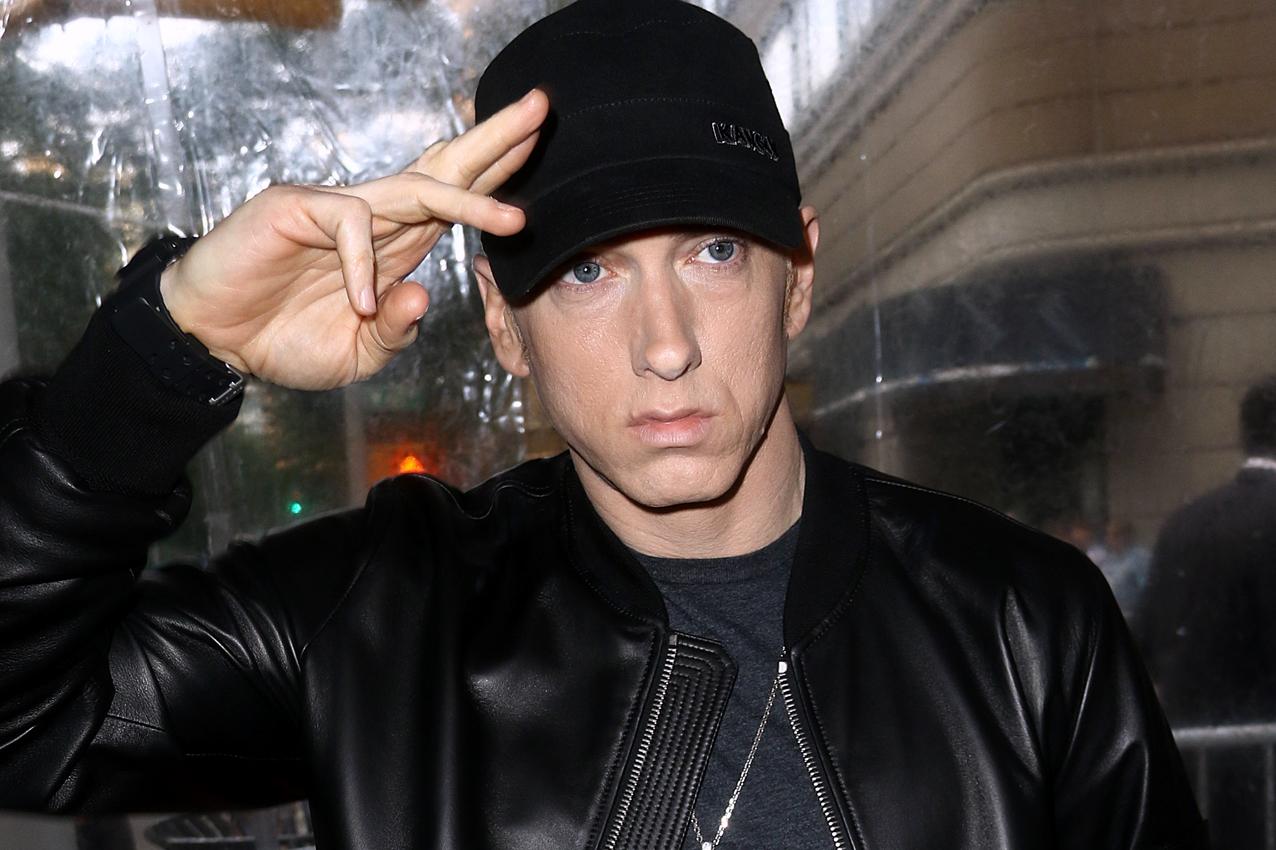 Check out videos of her amazing dribbling skills for yourself just below. Watch her collect a history-making win beneath in the Scripps National Spelling Bee beneath the post with the videos.