Police are still searching for eight suspects after the death of President Jovenel Moïse.

As of Friday (July 9), 17 suspects, including two Americans, have been taken into custody in connection with the assassination of Haiti President Jovenel Moïse. According to the country’s National Police Chief Léon Charles, the other 15 detainees hail from Colombia.

“We are going to bring them to justice,” Charles said Thursday night (July 8).

According to NPR, police believe that the American suspects hold dual citizenship in the U.S. and Haiti. The Colombian government also confirmed that at least six of the detainees are former members of its army. Authorities are still searching for eight more suspects and three have been killed by police. 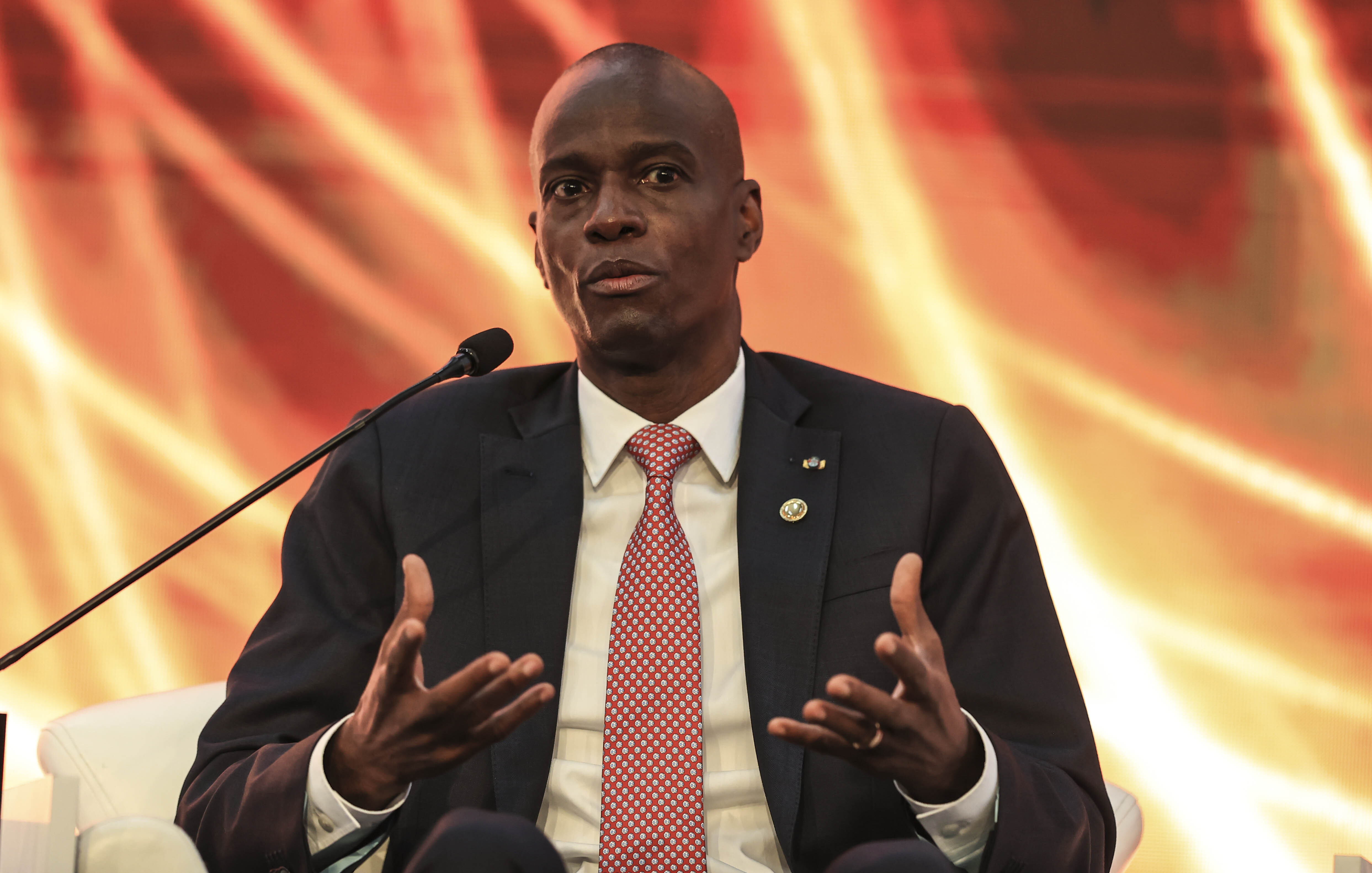 The head of the Colombian national police, Gen. Jorge Luis Vargas Valencia, said the country’s army and police force are helping Haitian officials with the investigation.

“A team was formed with the best investigators... they are going to send dates, flight times, financial information that is already being collected to be sent to Port-au-Prince,” he said.

NPR writes that the two Haitian-Americans have been identified as 35-year-old James Solages and Joseph Vincent. According to the outlet, Solages is a self-described “certified diplomatic agent,” advocate for children and started a charity to benefit the people of Jacmel, Haiti in 2019. 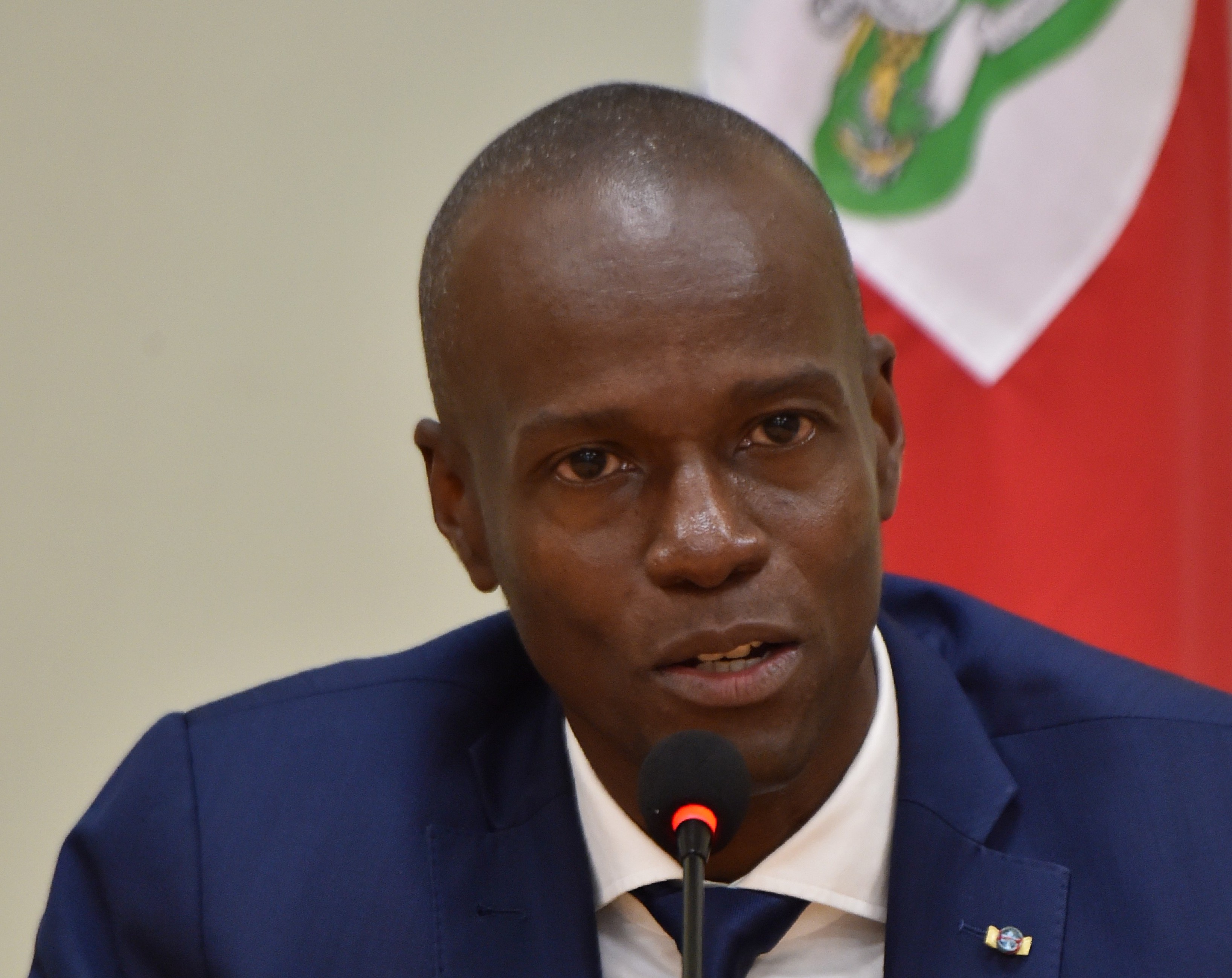 As reported by REVOLT, the U.S. Department of State is working with Haitian officials in the investigation.

“We are aware of the Haitian national police’s request for investigative assistance and the United States is responding,” department spokesperson Ned Price said on Thursday. “The situation on the ground is evolving rapidly. We’ve remained in regular contact with Haitian officials including the investigative authorities to discuss how the United States can assist going forward.”

President Moïse was found shot and killed in his home on Wednesday (July 7) morning and his wife, First Lady Martine Moïse, was critically injured.