More disturbing details about the assassination of Jovenel Moïse have been revealed. According to the New York Post, the body of Haiti’s slain president was found in his ransacked office and bedroom. “We found him lying on his back, blue pants, a white shirt smeared with blood, his mouth open, his left eye blown out,” said Carl Henry Destin, Pétion-Ville deputy justice of the peace.

With further examination, officials discovered that Moïse’s body was riddled with bullets believed to have come from “a large-caliber weapon.” “We found 12 holes in the president’s body,” Destin added. One bullet seemed to strike his forehead, one hit each nipple, three struck his hip, and another bullet hole was found in his abdomen. 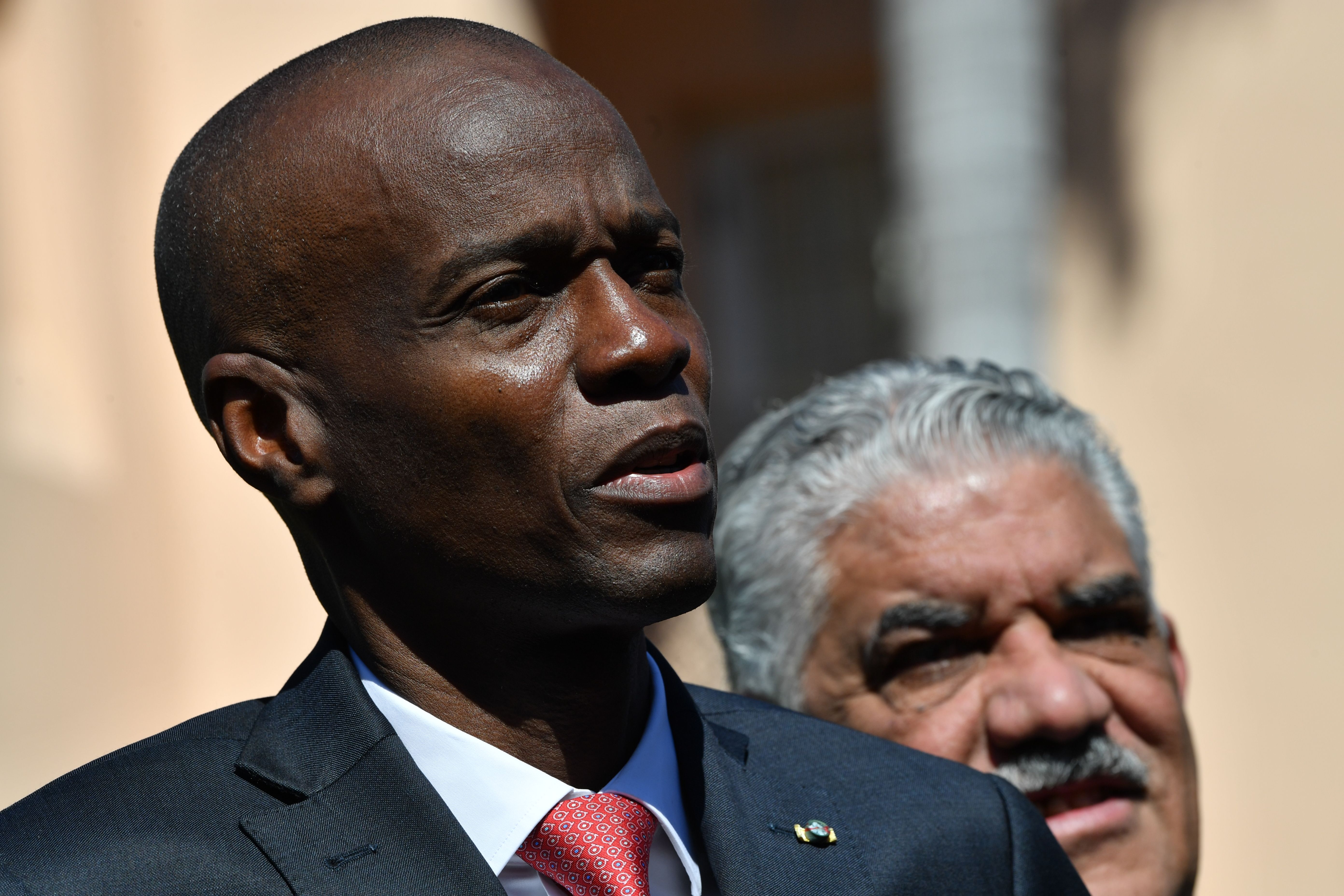 “Many 5.56- and 7.62-mm cartridge cases were [also] found between the gatehouse and the interior of the residence,” per Destin.

On Wednesday (July 7), Haitian officials broke the news that Moïse was targeted in a “coordinated attack” that ended with his fatal shooting. At the time, Prime Minister Claude Joseph revealed that the assailants spoke English and Spanish. Bocchit Edmond, Haiti’s ambassador to the U.S., later shared his belief that the killers were mercenaries who falsely presented themselves as Drug Enforcement Administration agents. 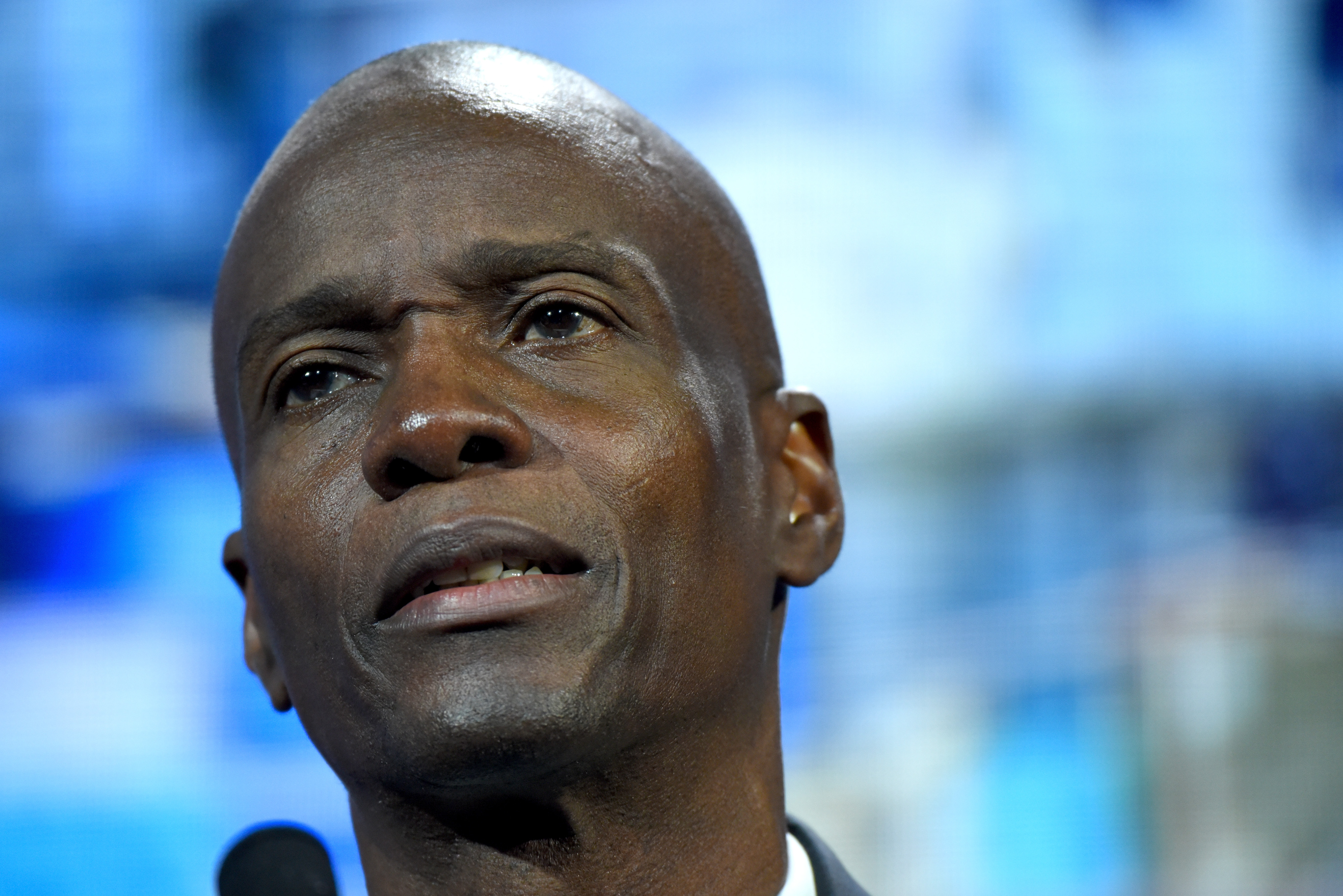 Joseph asked citizens to keep the peace as authorities looked into the assassination and conducted a search for the suspected assailants. Hours later, the Haitian National Police revealed that four of the alleged attackers were killed amid an ongoing gun battle. Another two were taken into custody, while law enforcement attempts to track down other involved muggers.

“We are chasing them so that either in the exchange of fire they will be killed or we will apprehend them,” Police Chief Leon Charles said. “We will continue to hunt them down.”

In the wake of Moïse’s assassination, the country has declared a state of emergency as well as a two-week period of national mourning. First Lady Martine Moïse— who was injured in the attack — was transported to the Ryder Trauma Center at Florida’s Jackson Memorial Hospital, where she will be treated for gunshot wounds to her arms and thigh.