Lil Baby was just trying to attend Paris Fashion Week, but he ended up becoming a trending topic.

Another day, another trending topic focused on a rapper.

Earlier today (July 8), Lil Baby—or, at least, a variation of his name—started trending on Twitter after paparazzi spotted him at Paris Fashion Week with Brooklyn Nets superstar James Harden. In video of the moment, they appear to be calling Lil Baby “Le Baby.” Of course, the moment went viral, and Le Baby started trending across the social media platform, reaching about 30,000 tweets at its peak.

As is always the case, fans jumped at the chance to meme the situation and get a whole lot of jokes off. A lot of the humor centers on Lil Baby’s facial expression, which sits between “taken aback” and “pretty impressed.” 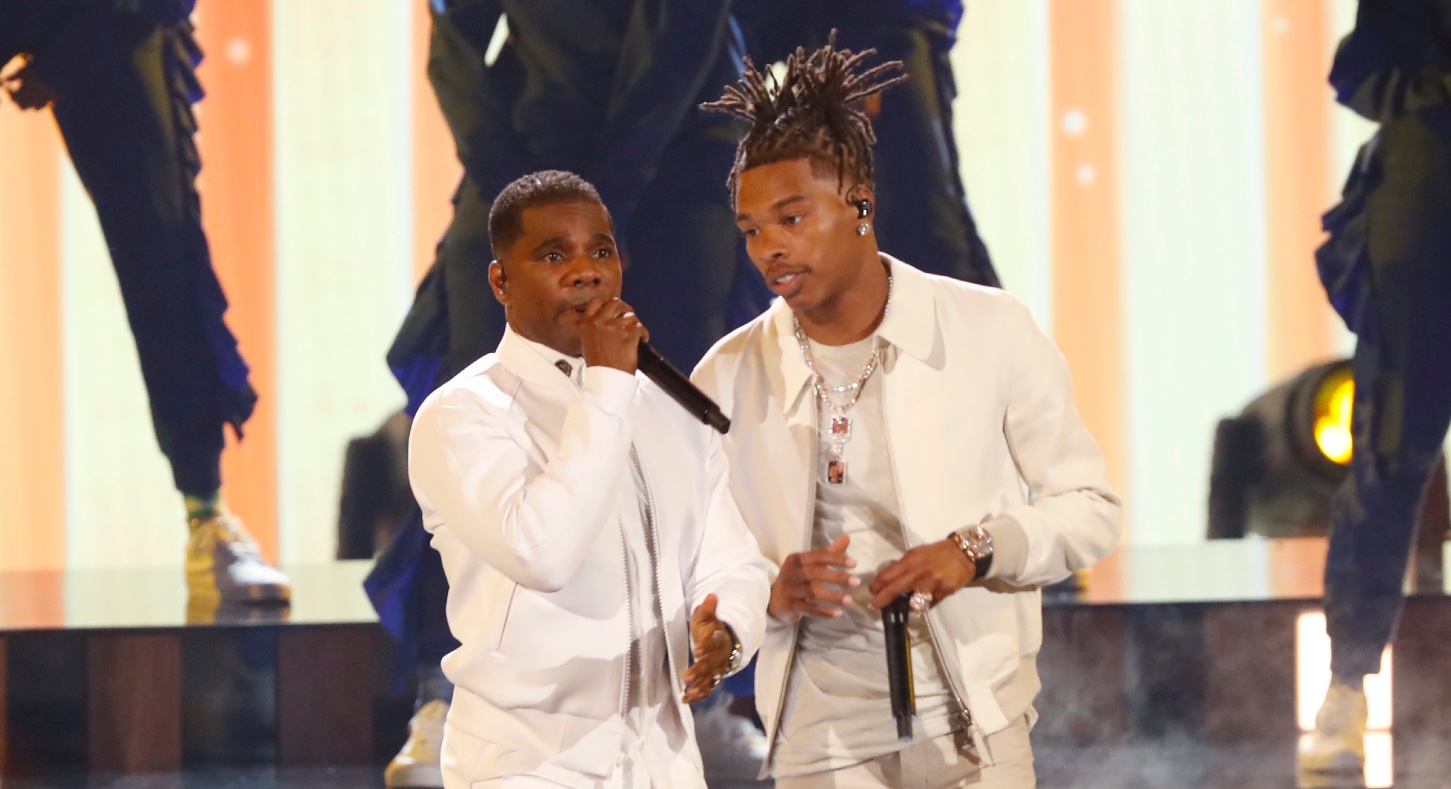 “The moment he realised what they were calling him. I know he was thinking ‘Le baby, that’s kind of hard,’” wrote one Twitter user. “He was like ‘le baby, that go kinda hard,’” another fan wrote.

The moment he realised what they were calling him. I know he was thinking “Le baby, that’s kind of hard” pic.twitter.com/GFDVnLrD4T

He was like “le baby, that go kinda hard” pic.twitter.com/kvONEkmzWY

Considering the success Lil Baby has enjoyed over the last year-and-a-half, it’s no surprise to see folks get so excited in his presence. Last year, he began a torrid run when he released My Turn, an album laced with melody and street aphorisms carved from Baby’s own experiences. The project debuted at No. 1 on the Billboard 200 albums chart. Months later, he released “The Bigger Picture,” a song about police brutality and systemic injustice. That song peaked at No. 3 on the Billboard Hot 100 chart.

Last month, a year after the peak of the COVID-19 pandemic, Baby teamed up with Lil Durk for Voice of the Heroes, a joint album that united their experiences for melodic street rap at its best. The project moved 150,000 equivalent album units on its way to the No. 1 spot on the Billboard 200, giving Baby his second No. 1 album in just over a year. 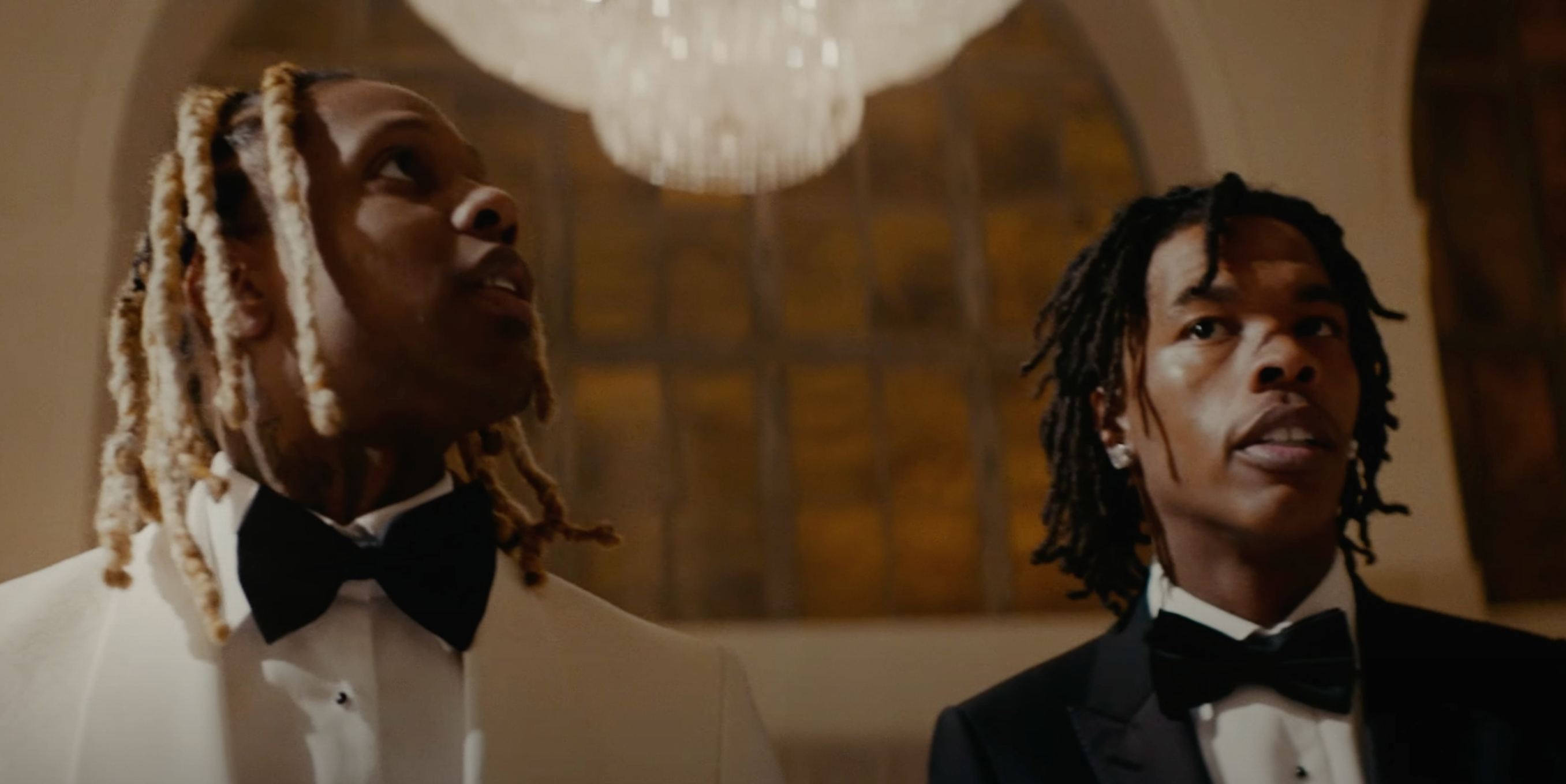 Clearly, the “Emotionally Scarred” rapper is riding high, and when an artist is doing that, they can expect a lot of attention from fans and people with cameras. And trending topics on Twitter. Check out the funniest Le Baby tweets for yourself below.