Gomez paid tribute to the late actress on social media.

Hundreds of fans and former co-stars paid tribute to Suzzanne Douglas yesterday (July 6) after it was reported that “The Parent ‘Hood” actress passed away. So far, the cause of Douglas’ death has not been revealed. She was 64 years old.

One person to remember the late star was Reagan Gomez, who starred as Douglas and Robert Townsend’s daughter in “The Parent ‘Hood.” Taking to Twitter, Gomez reflected on the last time she and Douglas filmed together. The Beauty Shop actress also retweeted a prompt from Netflix’s Strong Black Lead Twitter account, which asked, “Who is your all-time favorite TV mom?” Gomez responded, “This is a Suzzanne Douglas stan account.” 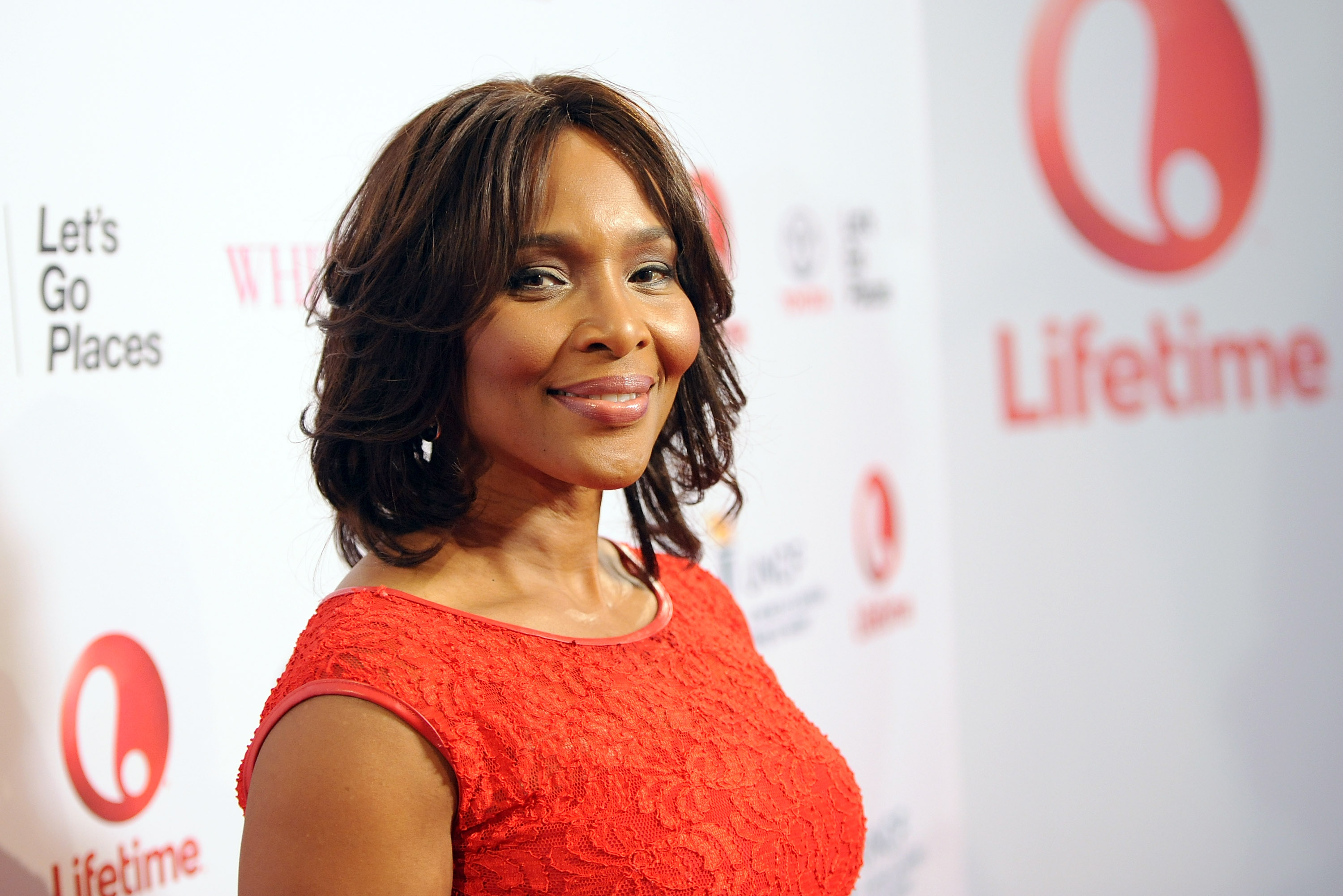 In more tweets, Gomez gushed over Douglas’ fashion and hair, writing, “Suzanne needs her flowers” and, “A natural hair LEGEND.”

Gomez also reminded her followers of Tap, the 1989 film that Douglas starred in alongside Gregory Hines and Sammy Davis Jr.

“Y’all need to get into Tap! All of the tap legends including a young Savion Glover. It was so good and Suzzanne was incredible,” she wrote. “A movie with Gregory Hines, Suzzanne Douglas, [Sammy] Davis Jr. and a baby Savion Glover. Get into it!!”

As reported by REVOLT, news of Douglas’ passing was broken by her family on Facebook yesterday. Online, the actress’ cousin Angie Tee confirmed the tragedy. 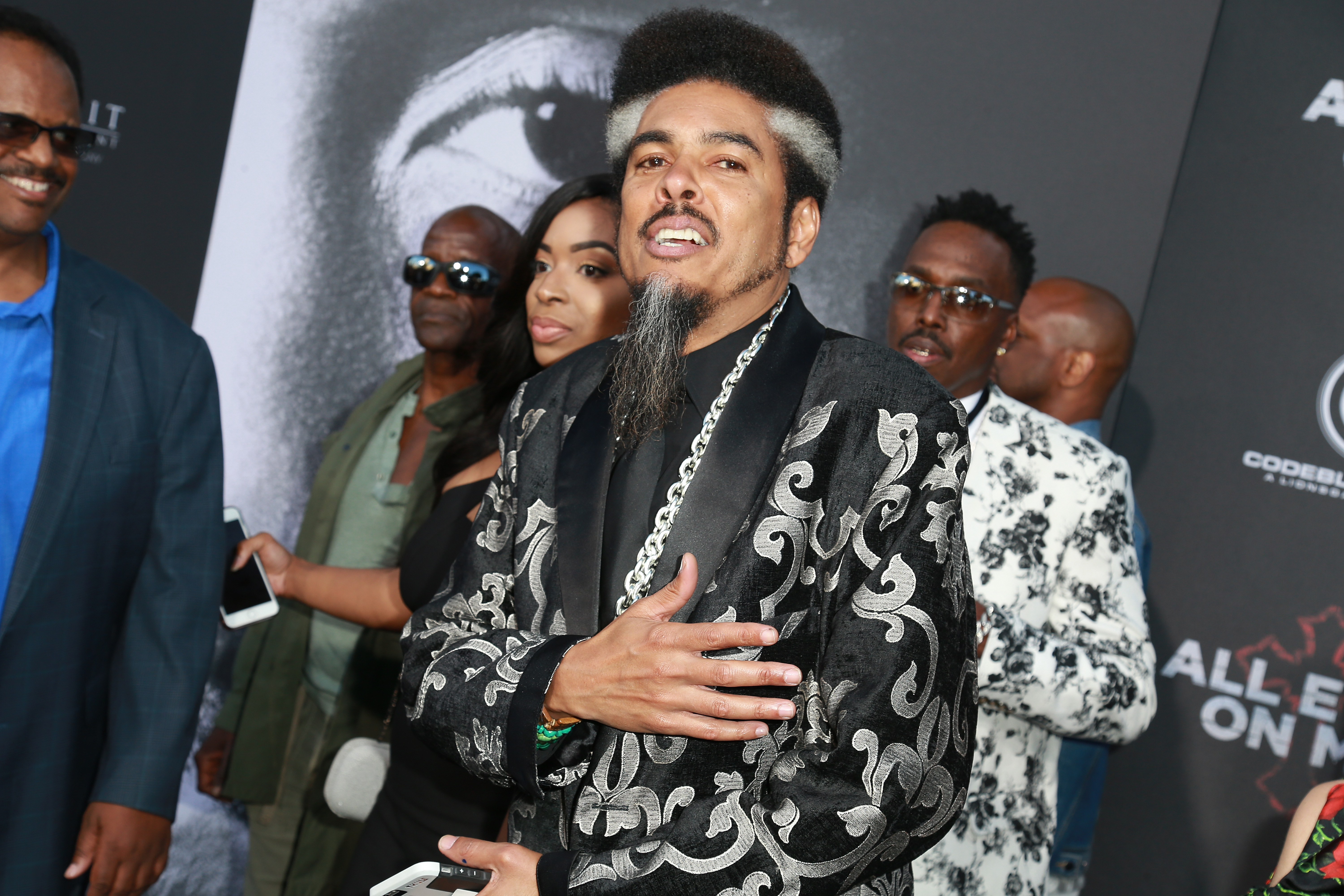 “A beautiful and talented actress made her transition today. She warmed our hearts on movie screens and television sets all over the world. This beautiful soul was my cousin,” she wrote.

“I can remember growing up, there weren’t very many Black actresses who had starring roles but there was my cousin with the lead role in Tap starring alongside great dancers such as Gregory Hines and Sammy Davis Jr. She also performed with Angela Bassett and Whoopi Goldberg in How Stella Got Her Groove Back. The Inkwell, Jason’s Lyric and so much more the list goes on,” she continued. “The world will miss your talent but your soul will live on forever. Rest in Paradise my beautiful cousin Suzzane you will be missed RIP.”

See Gomez’s tweets about Douglas below.

Look at the material . Suzzanne needs her flowers. pic.twitter.com/M9sqadGBsM

A movie with Gregory Hines, Suzzanne Douglas, Samie Davis Jr. and a baby Savion Glover. GET INTO IT!!