Very sad news broke on Tuesday (July 6) that famed actress Suzzanne Douglas passed away at the age of 64. Though we’re not sure about the details surrounding her death, as of yet, a number of the now-late thespian’s close friends and family members confirmed the news on social media, Facebook to be exact.

Douglas’ cousin named Angie Tee wrote: “A beautiful and talented actress made her transition today. She warmed our hearts on movie screens and television sets all over the world. This beautiful soul was my cousin.

She continued: “I can remember growing up, there weren’t very many Black actresses who had starring roles but there was my cousin with the lead role in Tap starring alongside great dancers such as Gregory Hines and Sammy Davis Jr. She also performed with Angela Bassett and Whoopi Goldberg in How Stella Got Her Groove Back. The Inkwell, Jason’s Lyric and so much more the list goes on. The world will miss your talent but your soul will live on forever Rest in Paradise my beautiful cousin Suzzane you will be missed RIP.” Read that touching message below. 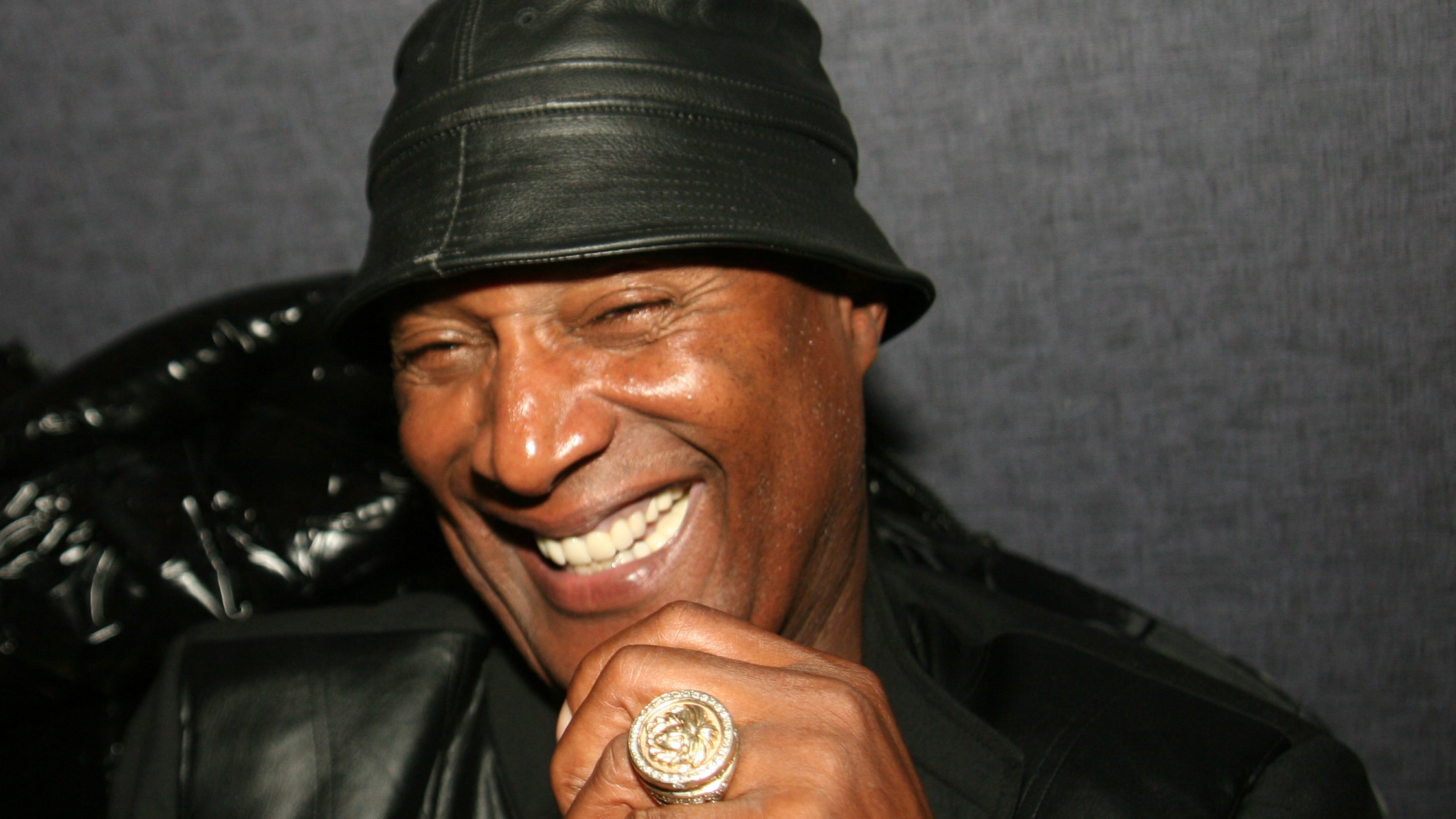 Her friend Stephanie Moore added: “I got to stand beside greatness. Suzanne Douglas Cobb, I love you dear lady. Thanks for always checking on me and for showing me elegance and grace walking. I’ve got a heavy heart, but I’m blessed to be a part of the legacy you touched. I am better because I knew you.” You can see that note below, as well.

Throughout Douglas’ decades-long career, she also appeared on TV shows such as “The Parkers,” “The Good Wife,” “Law and Order: Criminal Intent,” “Bull,” “Bones,” “NYPD Blue,” “Touched by an Angel” and more.

Rest in perfect peace to the famed actress and thank you for your contributions of entertaining the culture.