Wilson and other BIPOC creators were honored at a dinner helmed by Logitech and the JaQuel Knight Foundation.

In a world where Black TikTok creators are often robbed and not credited for their original content, Keara Wilson has not only been praised for her choreography, she’s also received the copyrights to those dance moves. On Tuesday night (July 27), Wilson attended a dinner where she was recognized for her dance skills, specifically her creation of the “Savage” Challenge, which she performed to Megan Thee Stallion’s 2020 hit in the height of the quarantine. She was one of six BIPOC creators to earn her copyrights at the event, which was hosted by Logitech officials and choreographer JaQuel Knight. 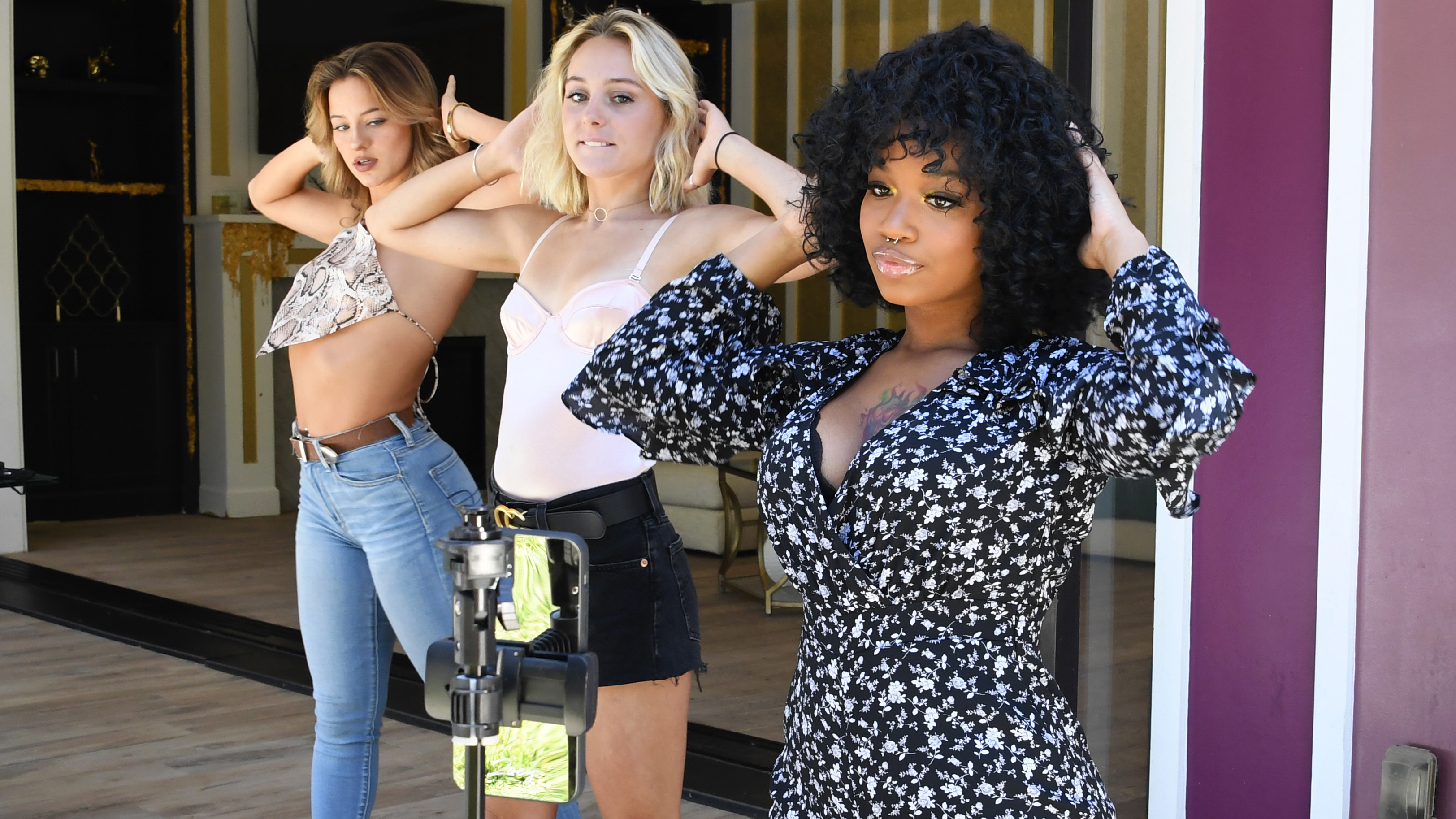 According to The Hollywood Reporter, Knight recently teamed up with Logitech to help 10 Black, indigenous and people of color creators secure their copyrights through labanotation, a notation symbol for documenting human movement. He surprised Wilson with the news about her copyright alongside fellow TikTok stars Young Deji, creator of The Woah; Fullout Cortland, who created choreography to Doja Cat’s 2020 Billboard Music Awards performance of “Say So;” Shayné and Zhané Stanley aka the Nae Nae Twins who made the dance for Megan’s “Savage Remix” featuring Beyoncé; Chloe Arnold, the choreographer behind “Salute a Legend,” the Syncopated Ladies‘ tribute to Prince; and Mya Johnson and Chris Cotter, the duo who created the “Up” dance to Cardi B’s hit song.

The dancers also received preliminary labanotations at the dinner and are required to submit final ones alongside their applications to the US Copyright Office. 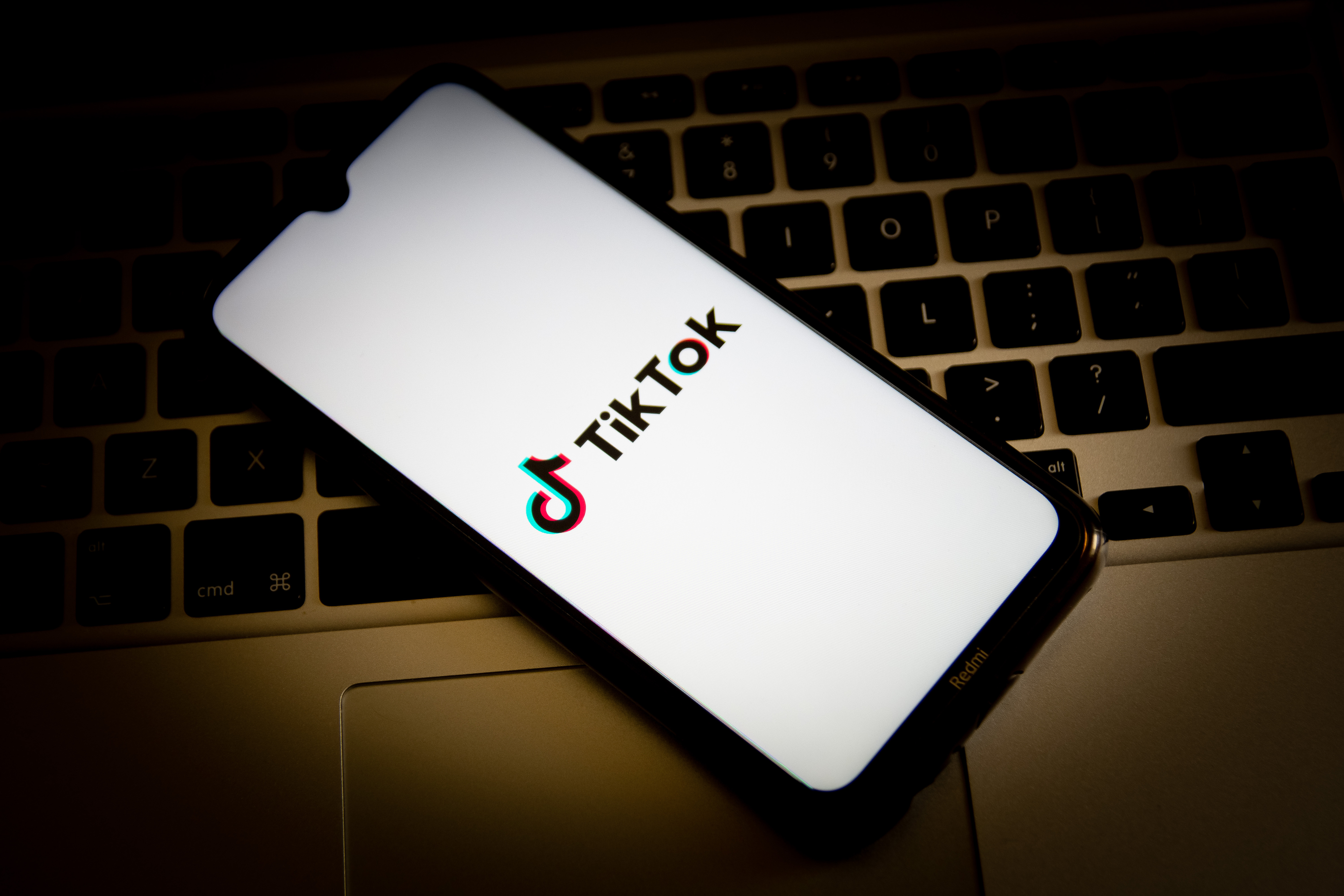 Following the special night, Wilson — who previously earned praise from Megan, who learned the dance herself — took to TikTok to express her gratitude for Knight and Logitech.

“The ONE & only…. @jaquelknight,” she wrote alongside a video of her and Knight doing her viral dance. “Thank you Thank you so much! & @logitech. ‘Savage’ Dance is officially COPYRIGHTED! I own my dance.”

See Wilson’s TikTok with Knight below.

the ONE & only…. @jaquelknight Thank you Thank you so much! & @logitech ❤️ Savage Dance is officially COPYRIGHTED! i own my dance ‼️