BTS served up a memorable rendition of this Diddy classic, and Twitter loved it.

Since bursting onto the scene, South Korea’s BTS has left a major impression on pop culture. They continued their impact-making when they performed Diddy’s Faith Evans and 112-assisted 1997 Notorious B.I.G. tribute “I’ll Be Missing You” during their first-ever performance on BBC Radio 1 Live Lounge on Tuesday (July 27).

For the performance, the crew sat down and belted their hearts out their variation of the classic tune. Shortly after their performance, “Puff Daddy,” a name that Diddy has used at various earlier points of his career, began trending on Twitter as people gave props to BTS for their cover. 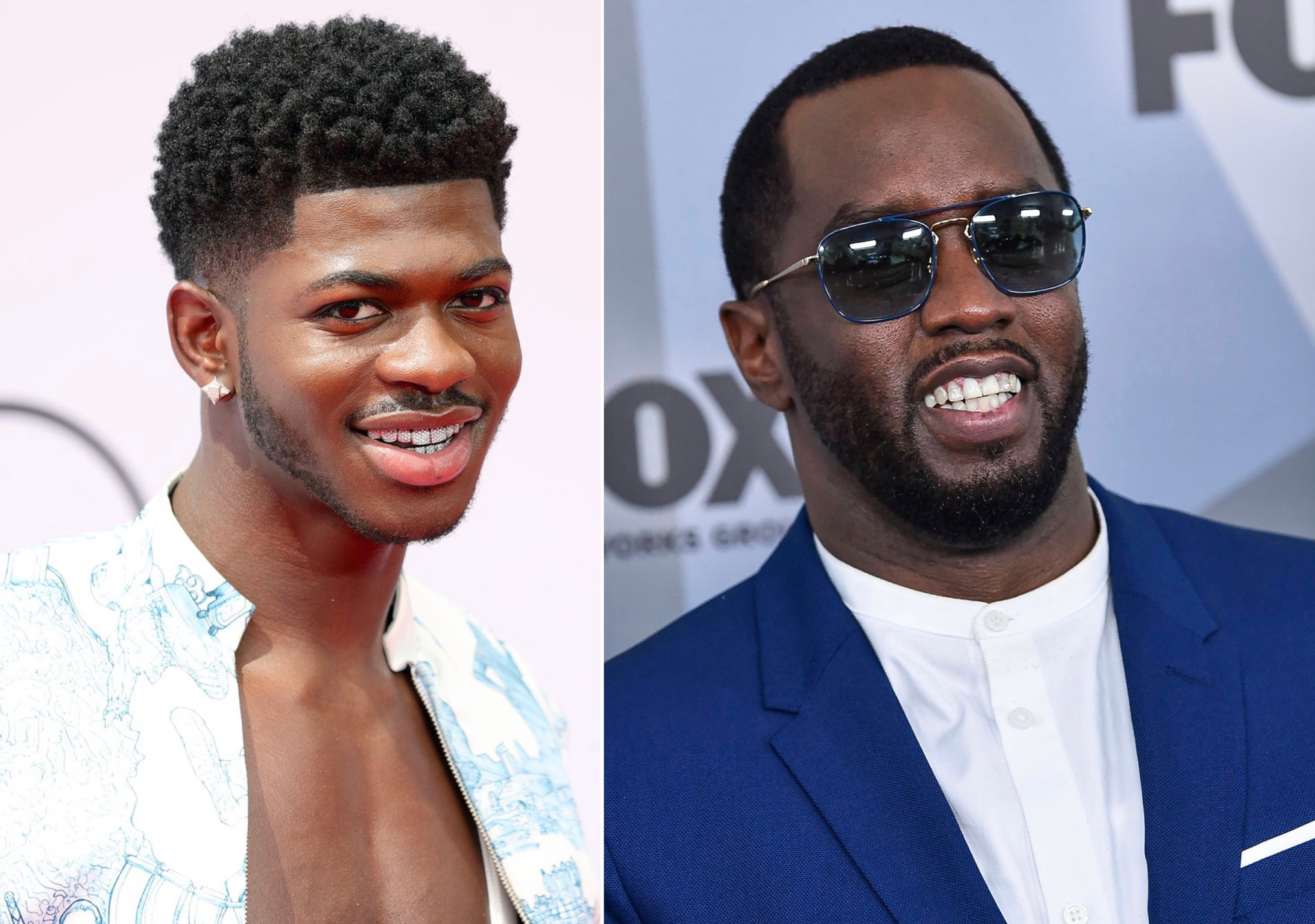 In one tweet, a fan wrote: “A round of applause to BTS vocal lines & BTS rap lines for giving justice & or nailing I’ll Be Missing You of Puff Daddy & Faith Evans. Even with Korean raps, the spirit of the song is still there. BTS, all sounded so good! Love it!”

Another fan noticed the way the group reimagined the lyrics to the song to suit their needs. “No, can we talk about how moving this was? They know the depth of this song, how personal this is for Puff Daddy & Faith Evans, but they didn’t disregard that. They didn’t even use P. Diddy’s verses here bec those words were for Notorious B.I.G. So much respect. So much,” wrote the fan. 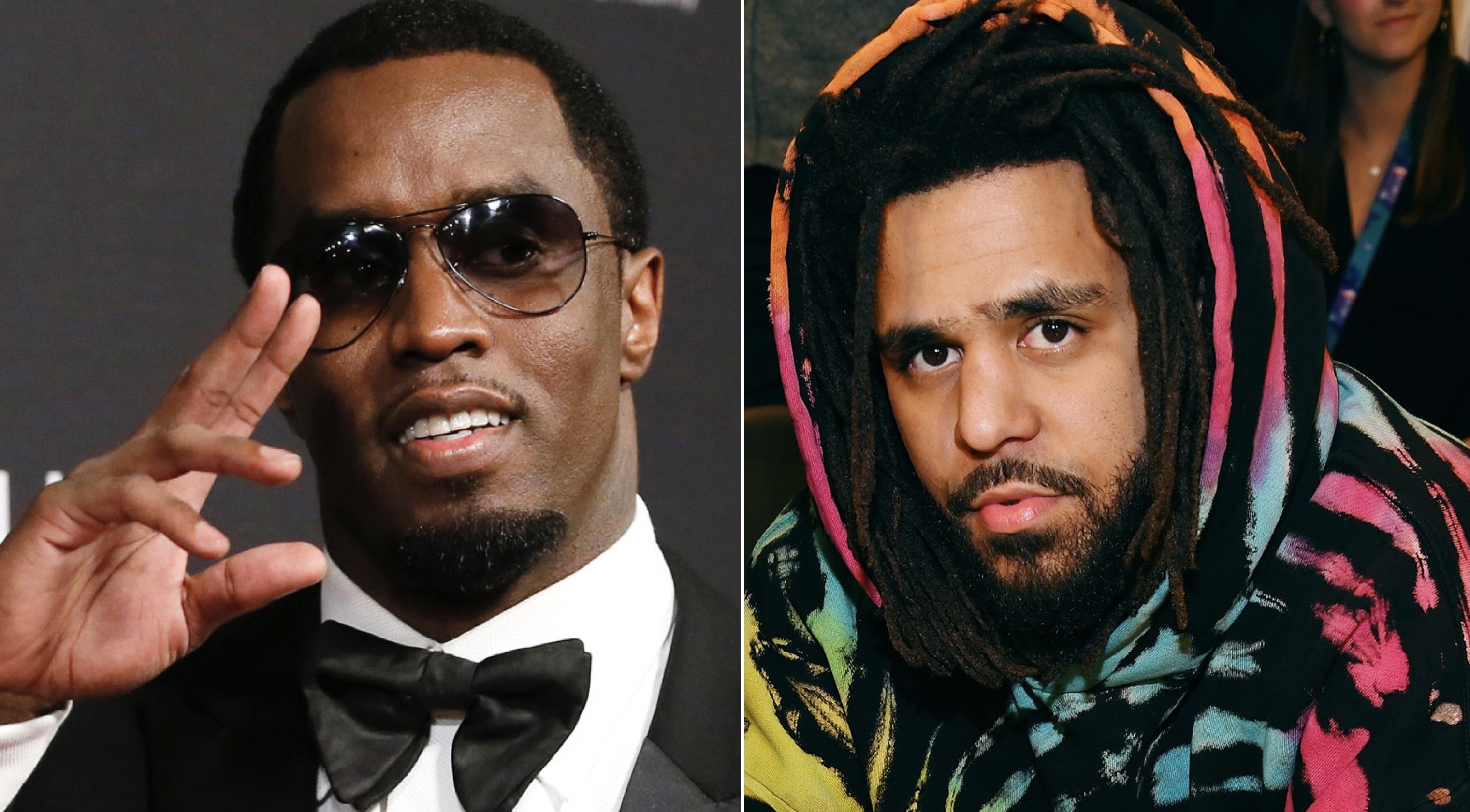 “I’ll Be Missing You” is a song that belongs to Diddy’s No Way Out album. When it was released in May 1997, it debuted at No. 1 on the Billboard Hot 100 chart. It was written as a tribute to Biggie, who was tragically shot and killed a couple of months before its release. The song interpolates The Police’s 1983 single “Every Breath You Take.”

At another point of the performance, BTS performed their hit singles “Dynamite” and “Permission to Dance.” Watch BTS’ performance below. See reactions to it beneath that.

No, can we talk about how moving this was? They know the depth of this song, how personal this is for Puff Daddy & Faith Evans, but they didn't disregard that. They didn't even use P. Diddy's verses here bec those words were for Notorious B.I.G.

So much respect. So much.

Just watched @BTS_twt cover Puff Daddy & Faith Evans- Missing you and the talent is out of this world.

that cover of I'll be missing you was so gorgeous and bts clearly worked hard on it, adapting the lyrics to what they wanted to convey and making sure the korean parts fit too. this is my favourite cover they've done fr.