Budweiser has just paid tribute to The Notorious B.I.G. in a big way.

On Wednesday (July 14), the beer company unveiled their “The Notorious B.I.G. Tall Boy Budweiser Cans,” which are a collaboration with Biggie’s estate. The new cans have a hand-drawn sketch of Biggie and the Brooklyn skyline. As everyone knows, Big was from the BK, and Budweiser made sure that the borough’s presence is felt on the can, which also includes lyrics from Biggie’s classic Ready to Die single “Unbelievable.” All in all, the design looks pretty dope. 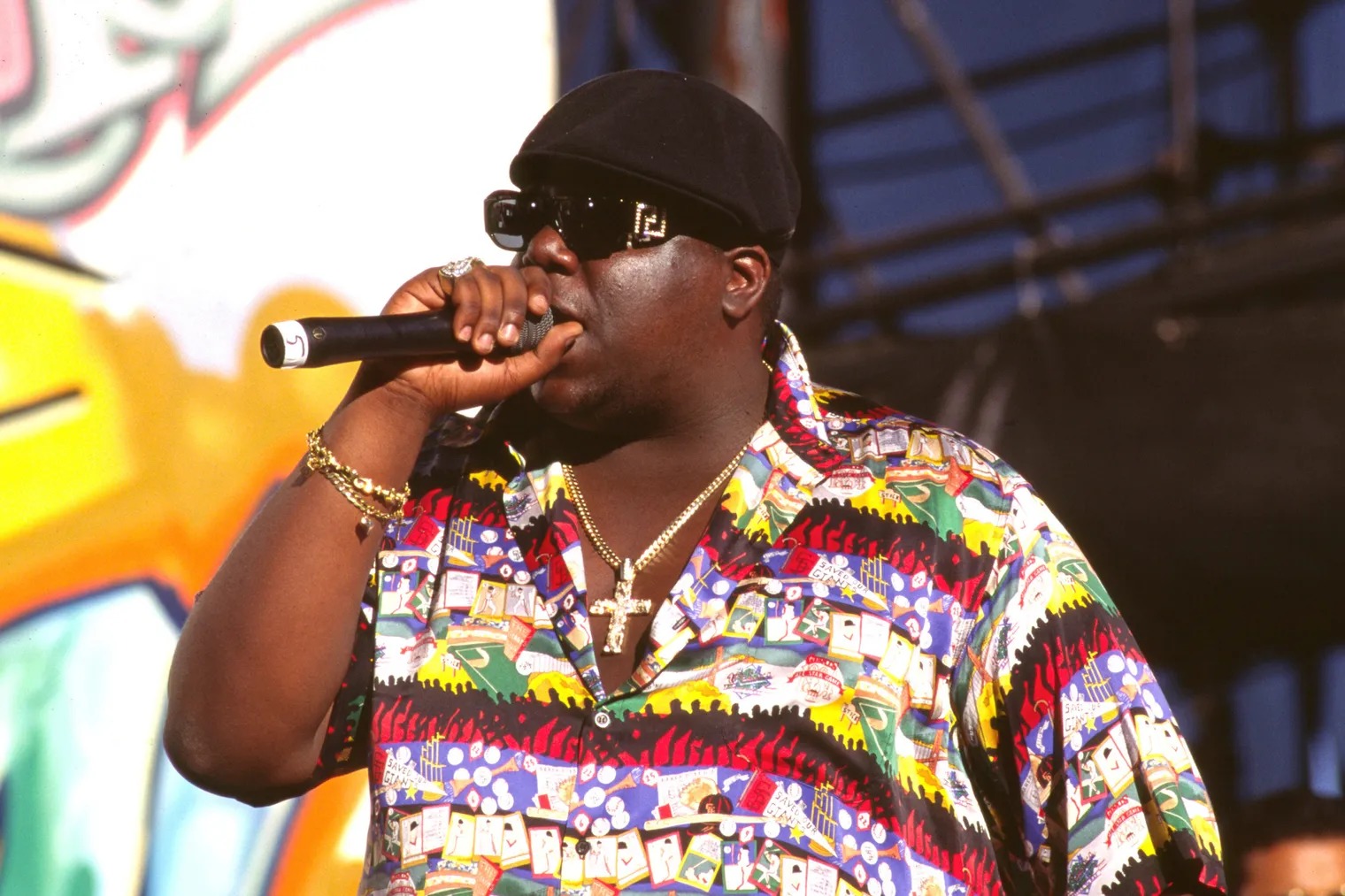 The collaboration between Biggie’s estate and Budweiser doesn’t end at beer cans, either. Fans can also cop from a line of Biggie-Budweiser merch, which includes hoodies and shirts that cost anywhere from $25 to $60.

Known for his sharp storytelling, flexible flows and knack for making hits, The Notorious B.I.G. is regarded as one of the best to ever pick up a microphone. Over the course of just a few years, he dominated hip hop with two classic solo albums and countless memorable songs. Budweiser’s new collaboration with the Biggie estate is just another testament to a legacy that continues to resonate with fans across the globe. One such fan is Styles P, who collaborated with Biggie years ago. Recently, Styles called Biggie the best rapper ever. 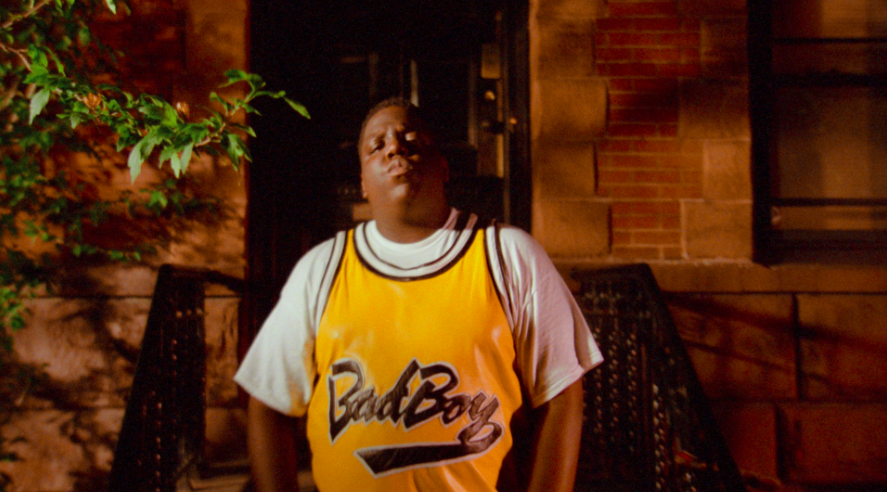 “Biggie is the greatest MC that has ever existed,” Styles said on the “Bigface Gary Show.” At another point of the episode, Styles spoke on Biggie’s artistic evolution.

See Budweiser’s new Biggie cans for yourself just below.

The King of Beers meets The King of New York. Found only in N.Y.C. the home of B.I.G. #BudXBiggie pic.twitter.com/8nNWGcZCXK