The Brooklyn emcee talked to Desus and Mero about life after prison.

Roughly five months after Bobby Shmurda made his return his home from a six-year bid, he’s opening up about life after prison. During a recent interview with Desus and Mero, the “Hot Nigga” star discussed his freedom and the feelings that accompany his release, and gave the hosts an update on his re-acclimation into society. 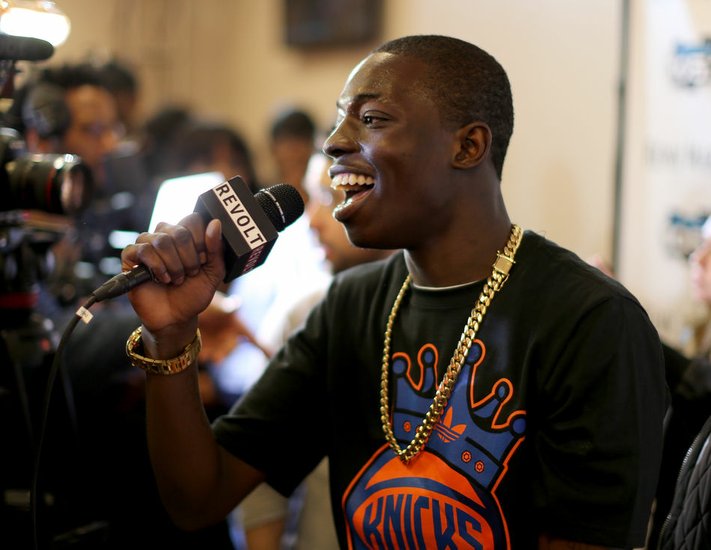 He continued, “When you come home, you gotta see everything and what’s what. What’s this? What’s that? That’s what’s really been going on. I’m trying to see what’s this and what’s that before you move cause being in jail just made me smarter. I used to move off a lot of impulse.”

Though Bobby is cautious about his current moves, his desire to return to music was evident back when he was behind bars. Within days of his prison release, he was spotted in studios, raising fans’ anticipation for a new Shmurda song. When speaking to Desus and Mero, he revealed that he will be releasing some records, including a Migos collaboration, that are fit for a “lit summer.” 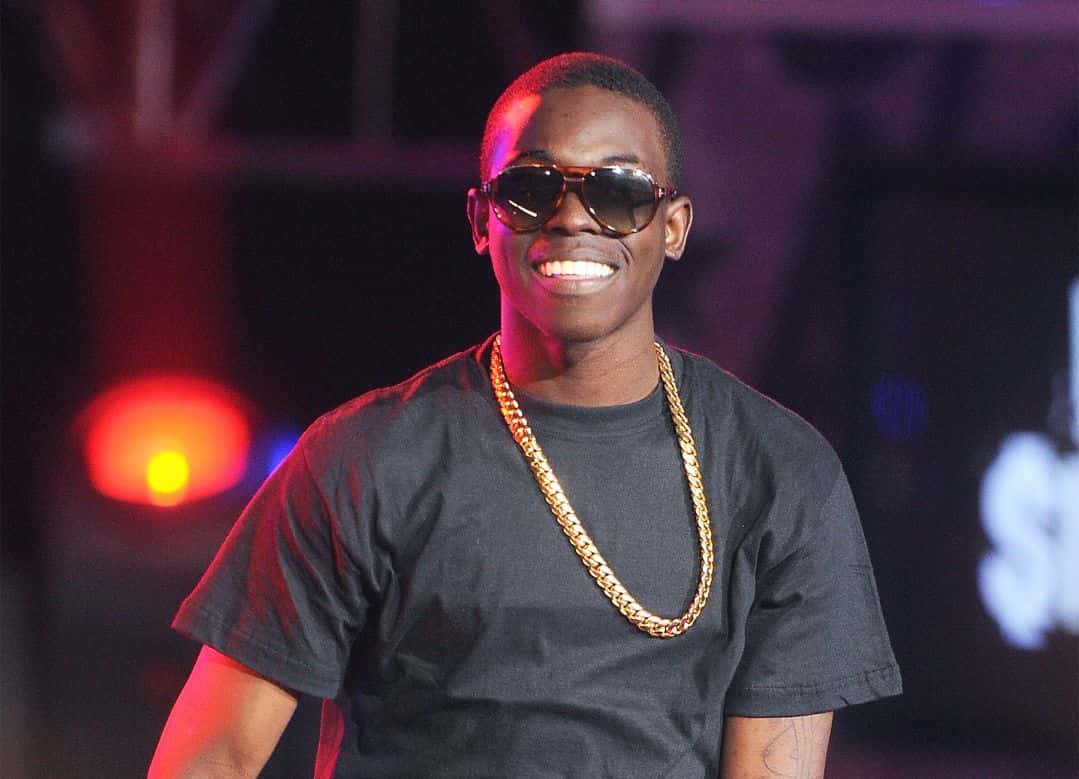 Aside from studio time, Bobby’s other duties as an artist have also resumed. The Brooklyn emcee took to the stage over the weekend at Rolling Loud Miami and is slated to perform at Hot 97’s Summer Jam, which will take place on Aug. 22.

Shmurda served six years of his seven-year sentence in prison on charges including murder, attempted murder, assault and drug dealing before he was granted an early release and freed back in February.

Look below to see Bobby Shmurda’s interview with Desus and Mero.