This would be very interesting.

After an underwhelming first round playoff exit that was made all the more possible by horribly timed injuries to LeBron James and Anthony Davis, it looks like the Los Angeles Lakers could be getting some strong reinforcements—assuming rumors are true.

According to a Friday (July 23) report from the Los Angeles Times, both Torontos Raptors’ guard Kyle Lowry and San Antonio Spurs’ guard DeMar DeRozan are interested in joining the Lakers. Both are free agents, and they were teammates on the Toronto Raptors for six seasons until DeRozan was traded to the San Antonio Spurs for Kawhi Leonard in 2018.

Sources who aren’t authorized to speak on the situation say DeRozan wants to return to the L.A. area. Considering that he’s from Compton, that makes a lot of sense, though he could also try to join the L.A. Clippers. “People with knowledge of the situation” say Lowry is still down to link up with the Lakers after nearly being traded there earlier this year. 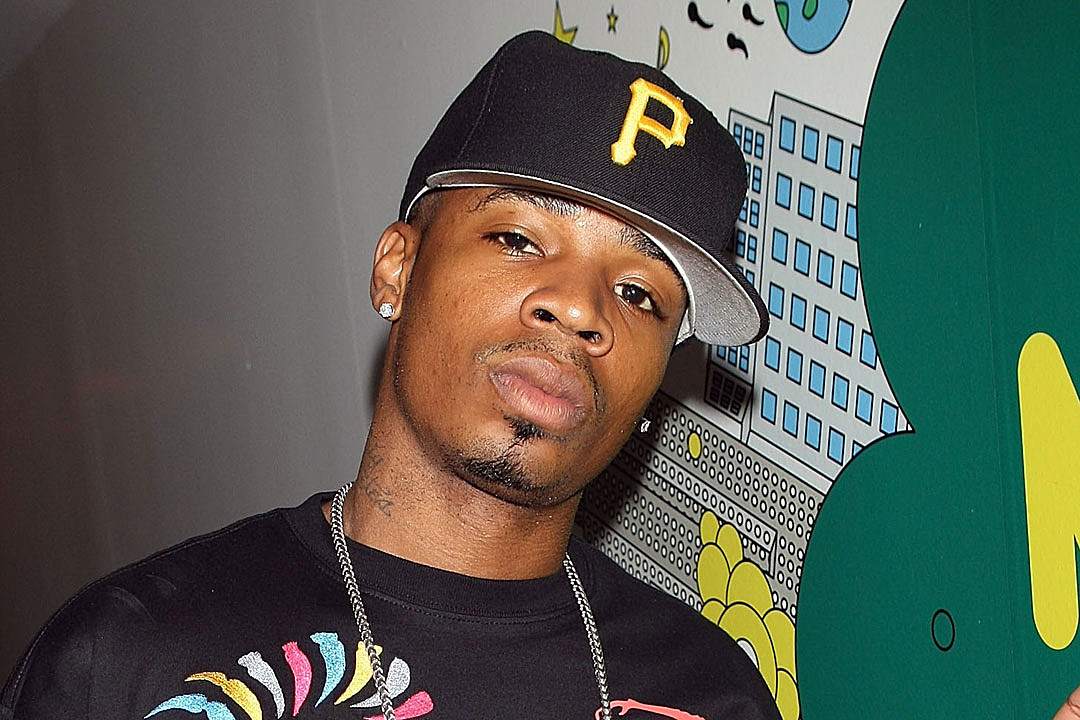 As teammates, Lowry and DeRozan were very successful. For most of their time together, the Raptors sat near the top of the Eastern Conference. The only issue was that they had to face off against LeBron James and Kyrie Irving, and so therefore they never made the finals. The Raptors won a championship with Leonard in 2019.

If the Lakers were able to land either of these players, their team could improve a lot. At his peak, Lowry made multiple All-NBA teams and also consistently made it to the NBA All-Star game. His ability to shoot from long distance, play defense and pass the ball at a high level have enabled him to be a high-impact player late into his career.

For his part, DeRozan is also a player who's made multiple all-star games. With his ability to score from the midrange, handle the ball and facilitate and offense, he could be a solid option to help close out games with LeBron and AD.