James is the first basketball star to earn $1 billion while active in the sport.

LeBron James has become the first NBA player to make $1 billion while still active in the sport, Sportico reported on Thursday (July 22). The news arrives after Space Jam: A New Legacy, which James starred in and produced, enjoyed a whopping $31.6 million in revenue its opening weekend.

According to Sportico, James has earned $330 million in his playing salary alone since being drafted in 2003. The 36-year-old has reportedly made another $700 million off the court through endorsements deals, merchandise, licensing and his media production company, SpringHill Co. His current endorsement deals — which include partnerships with AT&T, Beats Electronics, Blaze Pizza, GMC, Nike, PepsiCo, Rimowa and Walmart — garner over $100 million every year. 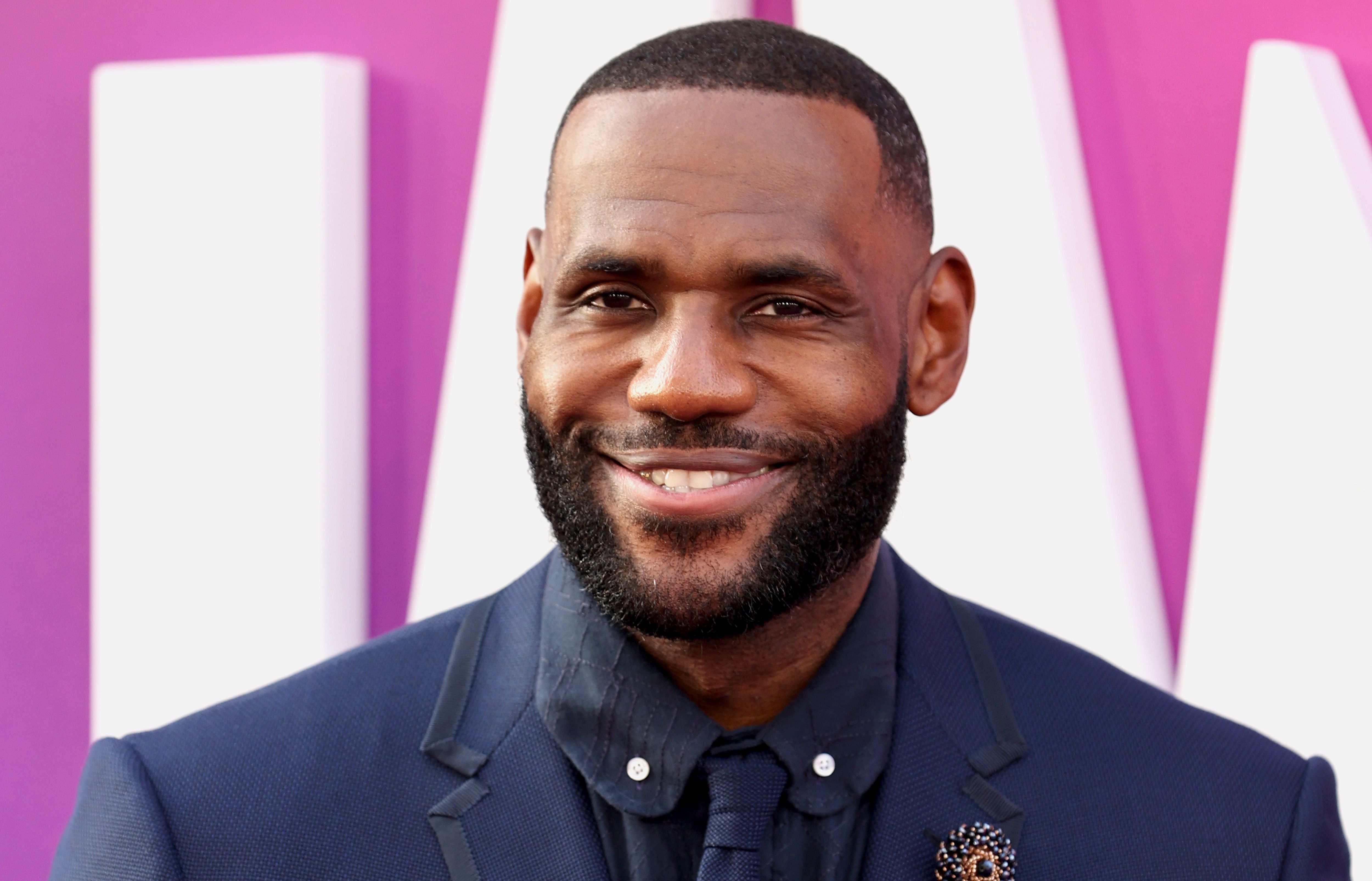 Sportico compared James’ historic earnings to Michael Jordan’s who, of course, starred in the original 1996 Space Jam film. While Jordan is now worth around $2 billion, the outlet writes that much of that revenue was made after his legendary NBA career. One venture that has been particularly lucrative for Jordan during his retirement is Nike’s highly successful Jordan Brand. Sportico writes that Jordan fell just short of earning $1 billion while active, making James the first NBA player to achieve the feat.

With the distinction, James joins a lofty tier of athletes who have made $1 billion while active, including Tiger Woods, Floyd Mayweather, Cristiano Ronaldo, Lionel Messi and Roger Federer. The Los Angeles Lakers star is also the first active player in a U.S. team sport to hit the monetary milestone. 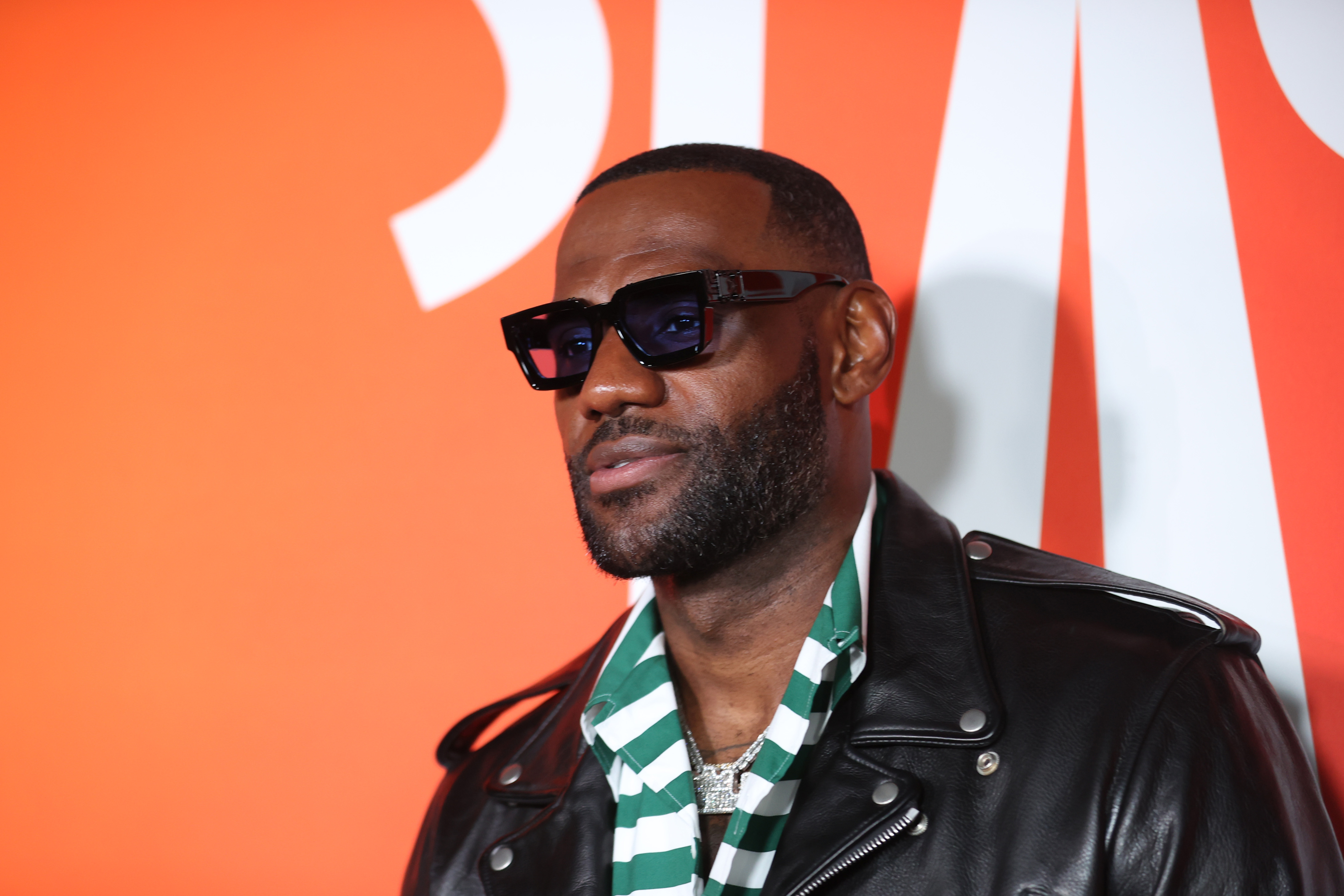 Earlier this week, James celebrated Space Jam’s success on Twitter. The movie went No. 1 in the U.S. after its Friday release (July 16), dethroning Marvel’s Black Widow. Space Jam also exceeded its projected first-week sales, which were $20 million. The movie is currently in theatres and available to stream on HBO Max.