The new film is called ‘Nope.’

The title and release date for Jordan Peele’s forthcoming new film have officially been unveiled.

On Thursday (July 22), the acclaimed writer-director jumped onto Twitter to reveal the poster for his new film, and in doing so, he also revealed that it will be titled Nope. Check it out for yourself below.

The new poster features a dark, blueish cloudy sky with one particular cloud having a curious thread of material hanging from its bottom. The word “nope” is written out in all capitalized letters below, along with the names of Get Out actor Daniel Kaluuya, Keke Palmer and Steven Yeun. The release date is July 22, 2022. 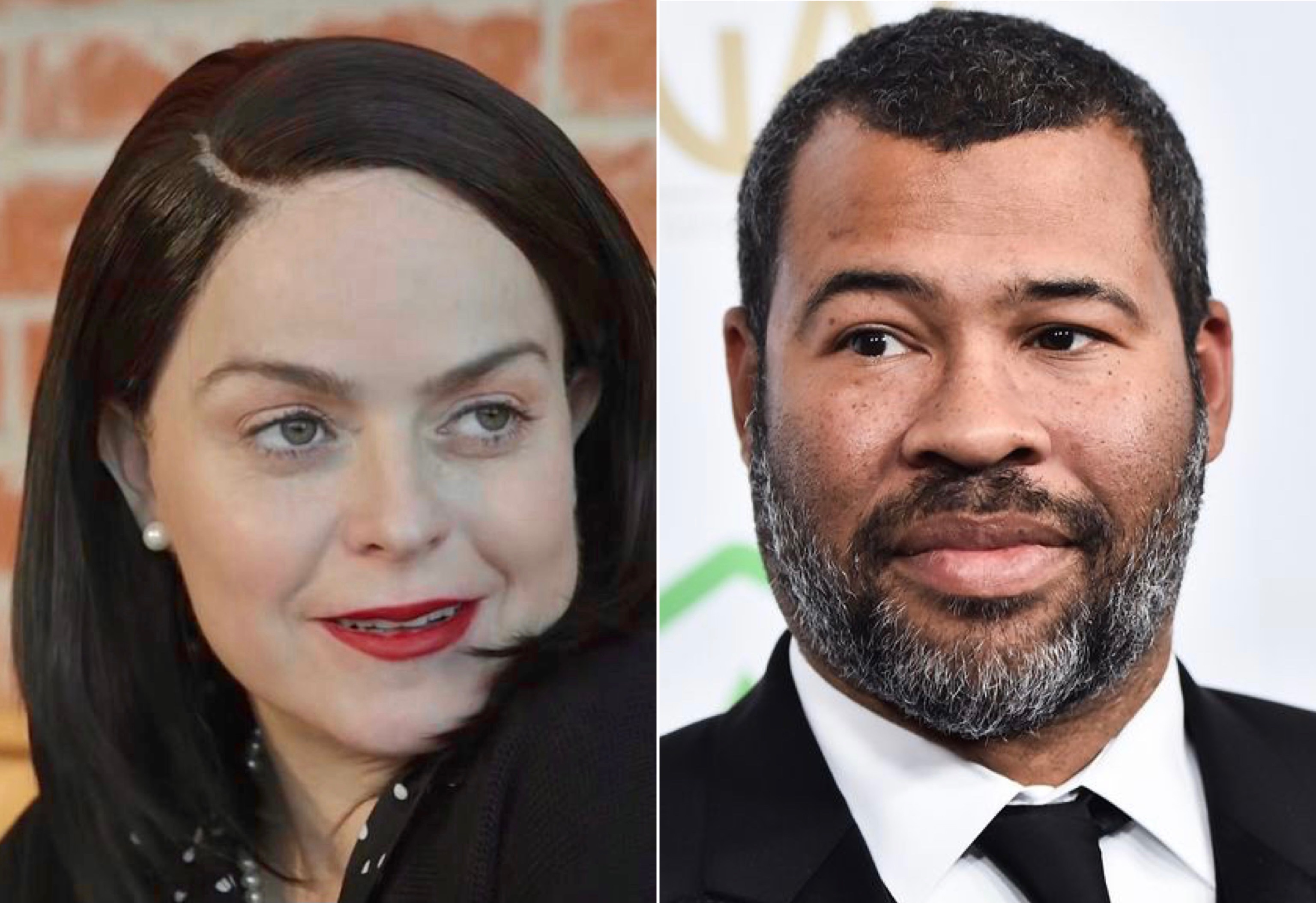 The new film is one that has been in development for a while now. In February, it was announced that Kaluuya and Palmer had joined the cast, while Steven Yeun was tapped for a role in March. Filming for the movie began last month.

Nope comes out next year, but fans won’t have to wait that long to see more of Peele’s mastery at work. On Aug. 27, the sequel to 1992’s Candyman is all set to be released. The film is written and directed by Peele. It was supposed to be released last year but, due to the COVID-19 pandemic, it was pushed back multiple times before the August 2021 date was settled upon.

Speaking with Empire Magazine last summer, Peele explained the connection between the original Candyman film and Get Out. “I think the reason I love the original Candyman is, for better or worse, it broke us out of the box,” he said at the time. “A Black monster was pretty revolutionary. If there was no Candyman, I don’t know that there would be a Get Out.” 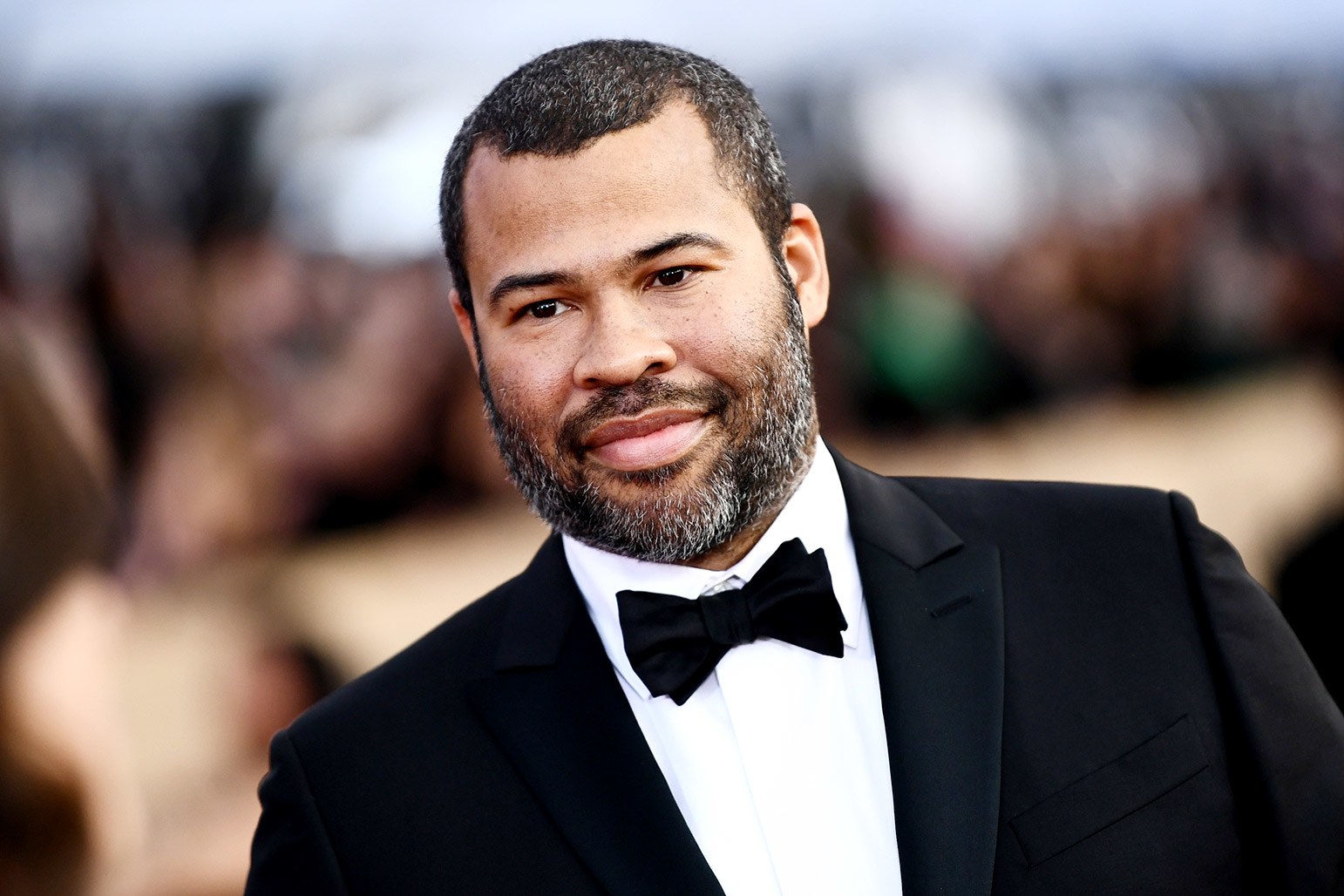 Fans will get to see Peele’s vision for Candyman when it drops next month. For now, check out the poster for Nope below.