The upcoming show will premiere on Disney Plus.

According to Deadline, the 26-year-old actress is set to join the cast of Disney Plus’ series “The Proud Family: Louder and Prouder.” Palmer will play the role of 14-year-old Maya Leibowitz-Jenkins, who is a student and activist. She will be joined by the likes of Kyla Pratt, Tommy Davidson, Cedric the Entertainer, Jo Marie Payton and more.

“There’s a new girl coming to town!” a post to Disney Plus’ Twitter page reads. “Prepare to fall in love with 14-year-old activist Maya Leibowitz-Jenkins, voiced by @KekePalmer, from the upcoming Original Series, #TheProudFamily: #LouderAndProuder, coming soon to #DisneyPlus.” After catching wind of the tweet, Palmer responded, “DREAMS COME TRUE!” 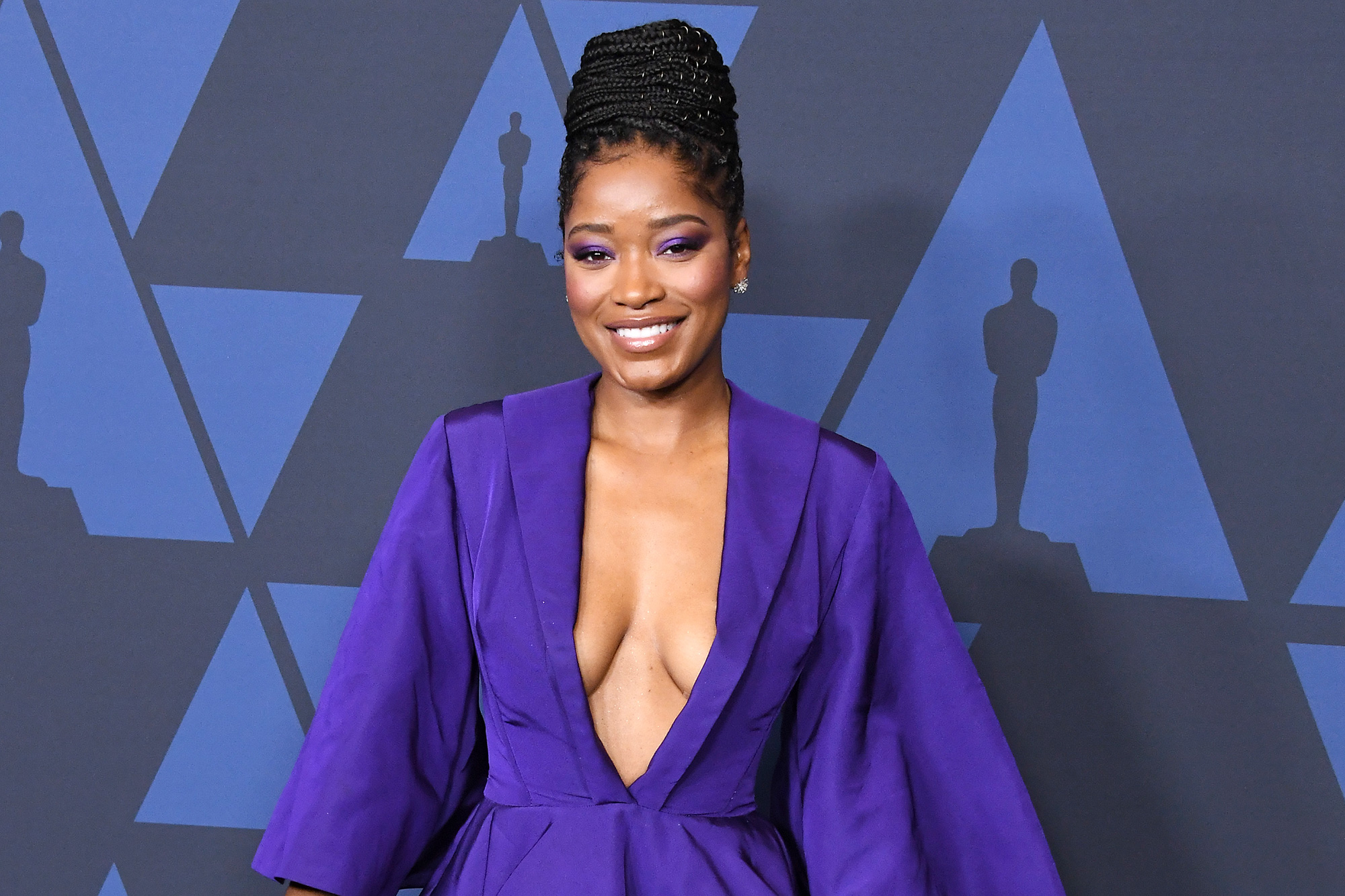 As REVOLT readers might recall, Palmer has more things in the works. Earlier this month, news broke that the former “Strahan, Sara & Keke” star will be hosting this year’s VMAs. “We’re thrilled to have the multi-talented Keke Palmer as this year’s VMAs host,” said Bruce Gillmer, President of Music, Music Talent, Programming & Events for ViacomCBS Media Networks. “Keke is an energetic force and a quadruple threat with unmatched comedic wit who will make this year’s show truly unforgettable.”

The annual show will take place at the Barclays Center in Brooklyn, NY and will uphold safety precautions amid Coronavirus. The venue staff and organizers will enforce “extensive social distancing procedures, meaningful capacity limitations, the virtualization of components where possible and limited capacity or no audience.” 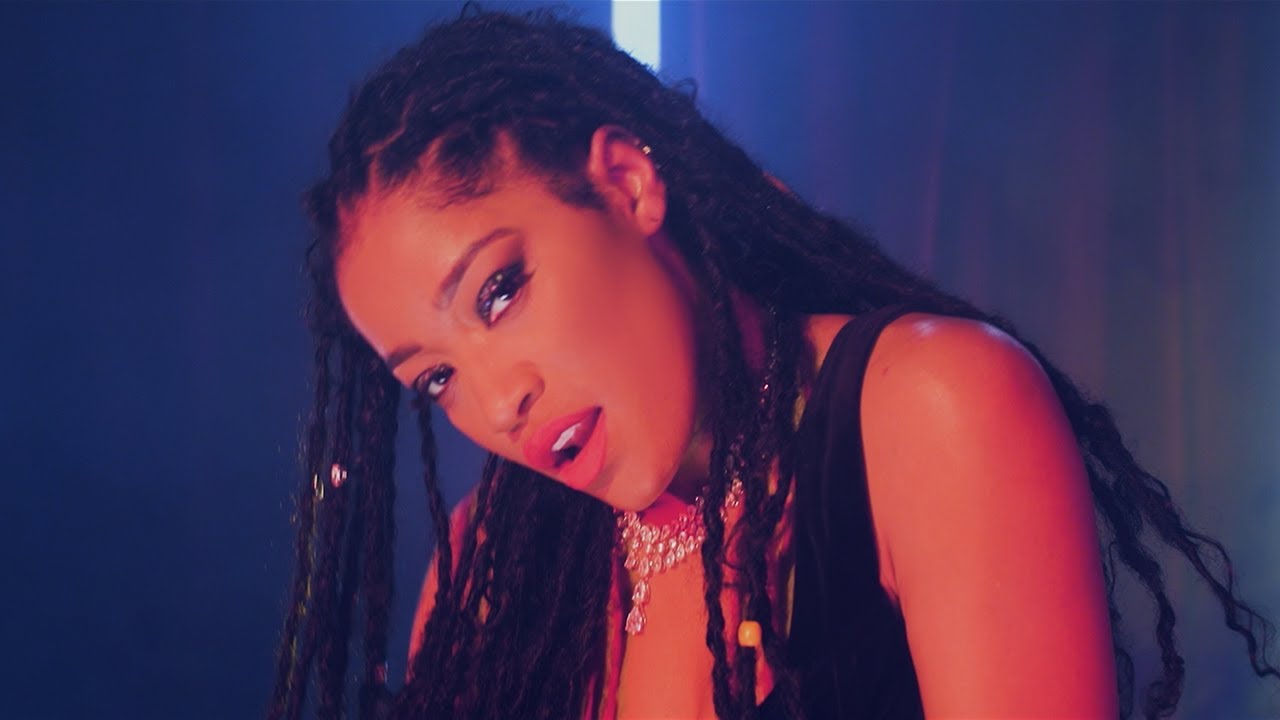 Throughout her career, Palmer has held several hosting gigs. During an appearance on “What What Happens Live,” she spoke about the pandemic playing a major role in the cancellation of her show “Strahan, Sara & Keke.” She explained, “Here’s the thing, when the pandemic hit, that’s what became all on our minds ... the pandemic, corona, understanding COVID. So, I kind of knew that if our show did come back, it would have to be much, much later because our show was really about an audience. That’s what we do, we do a little bit of news, but it’s entertainment news. It’s really about fun conversations and lightheartedness.”

Check out Keke Palmer confirming the news regarding her upcoming role below.