Yasiin Bey has clarified his involvement in a biopic about Thelonious Monk after the jazz legend’s family condemned the project. As announced on Wednesday (July 21) by Variety, Bey was set to portray Monk in the upcoming film, Thelonious.

On Thursday (July 22), the Black Star rapper took to Instagram to respond to the Monk estate's displeasure with the film and said he will not be involved in anything that does not have their approval. 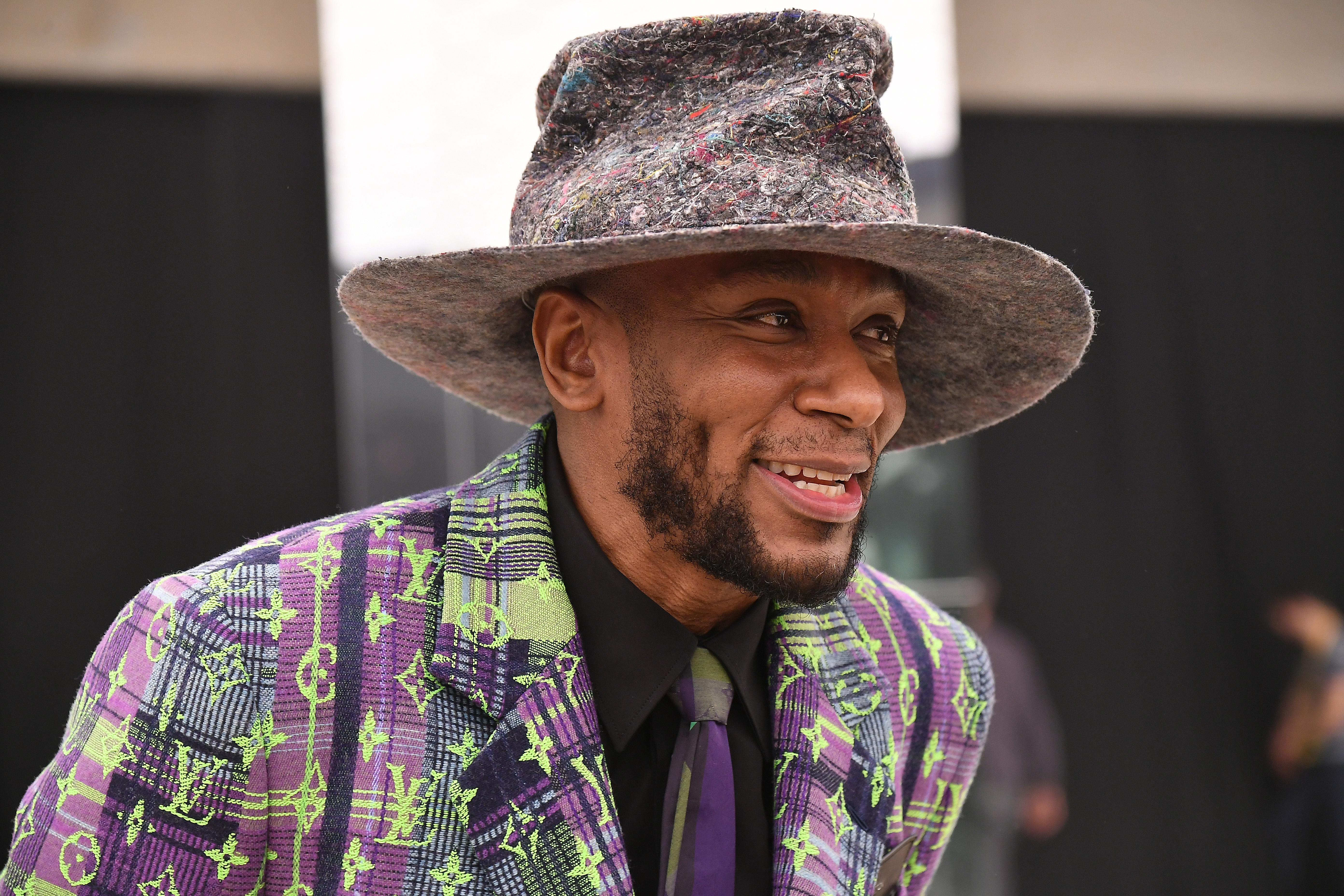 Yasiin said the production company behind the biopic, Jupiter Rising Film, told him the film had been approved by Monk’s family.

“Clearly that was not the case,” he said. “... The Monk estate, Mr. Monk III and all concerned parties: if you are not pleased with it then neither am I.”

Yasiin added that he would still be “excited” to be involved in a biopic about Monk, but “only with the estate's approval and full involvement and acceptance.”

“I haven’t done a film in a while. I haven’t had any yearnings to do one, but this one was something I was super excited about,” he continued. “Perhaps another time under better auspices, but not right now.”

The Brooklyn native further explained that Monk is one of his favorite artists “of all time.” 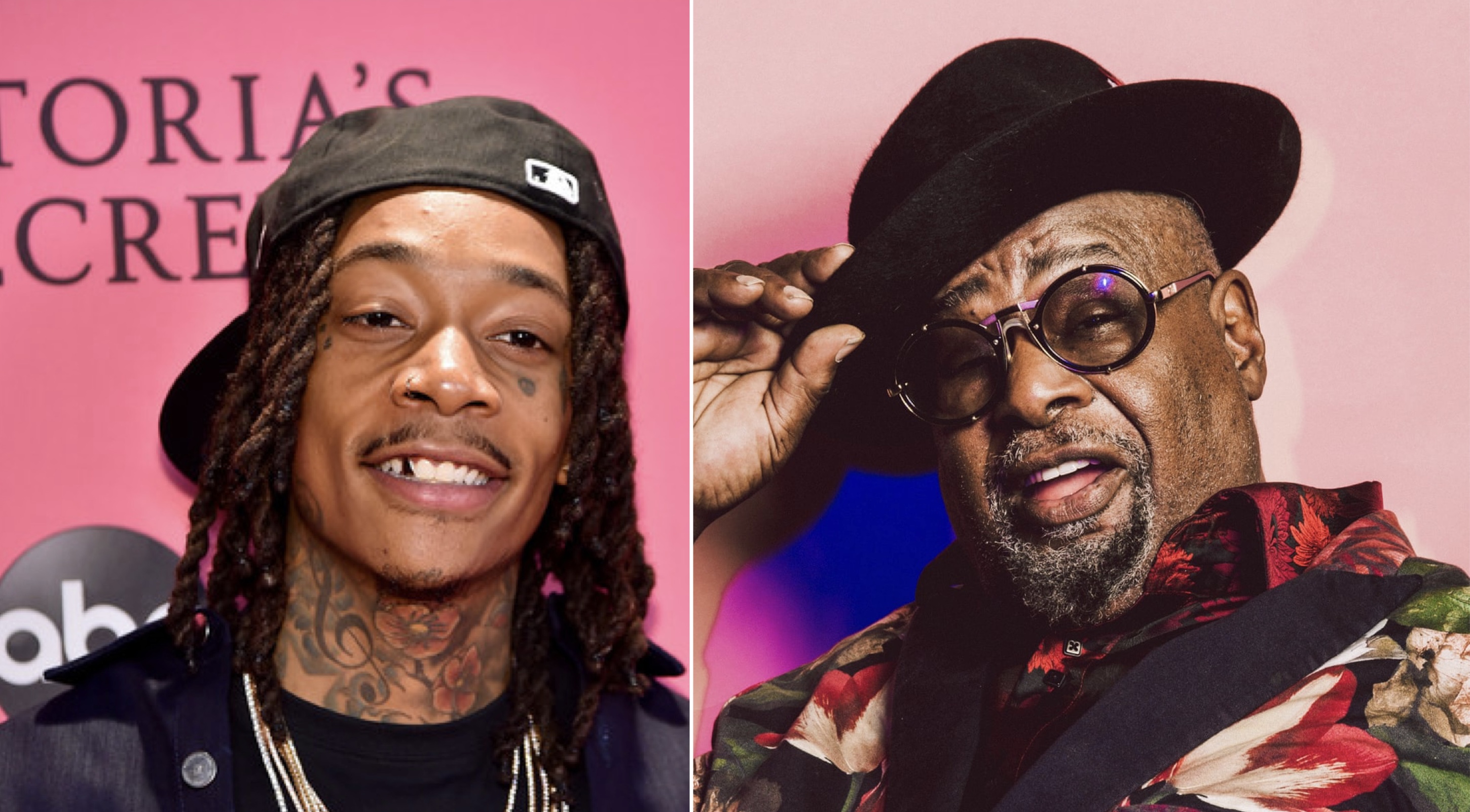 “Love and respect to him and his family, his estate and say that I stand with you,” he concluded. “If they’re not with it then I'm not with it either.”

Yesterday, after news of Thelonious broke, the late musician's son told Pitchfork that the project was not authorized by his family.

“I hate the script and I control the music in Thelonious’ catalog. There is no involvement by anyone in the Monk family with this project, and we actually condemn the effort,” his son, T.S. Monk, said by email.

In a press statement, Jupiter Rising Film co-founders Peter Lord Moreland and Alberto Marzan claimed production for Thelonious would begin next summer. According to Pitchfork, Moreland penned the film's script.