According to The Shade Room, the rumors were spawned from a 2019 interview between M.A and Headkrack. The radio personality re-uploaded their chat online on Instagram Tuesday, in which he asked the rapper whether or not she wants to be a parent someday. M.A said she “absolutely” wants to have kids and explained to Headkrack that she hopes to have a son first. 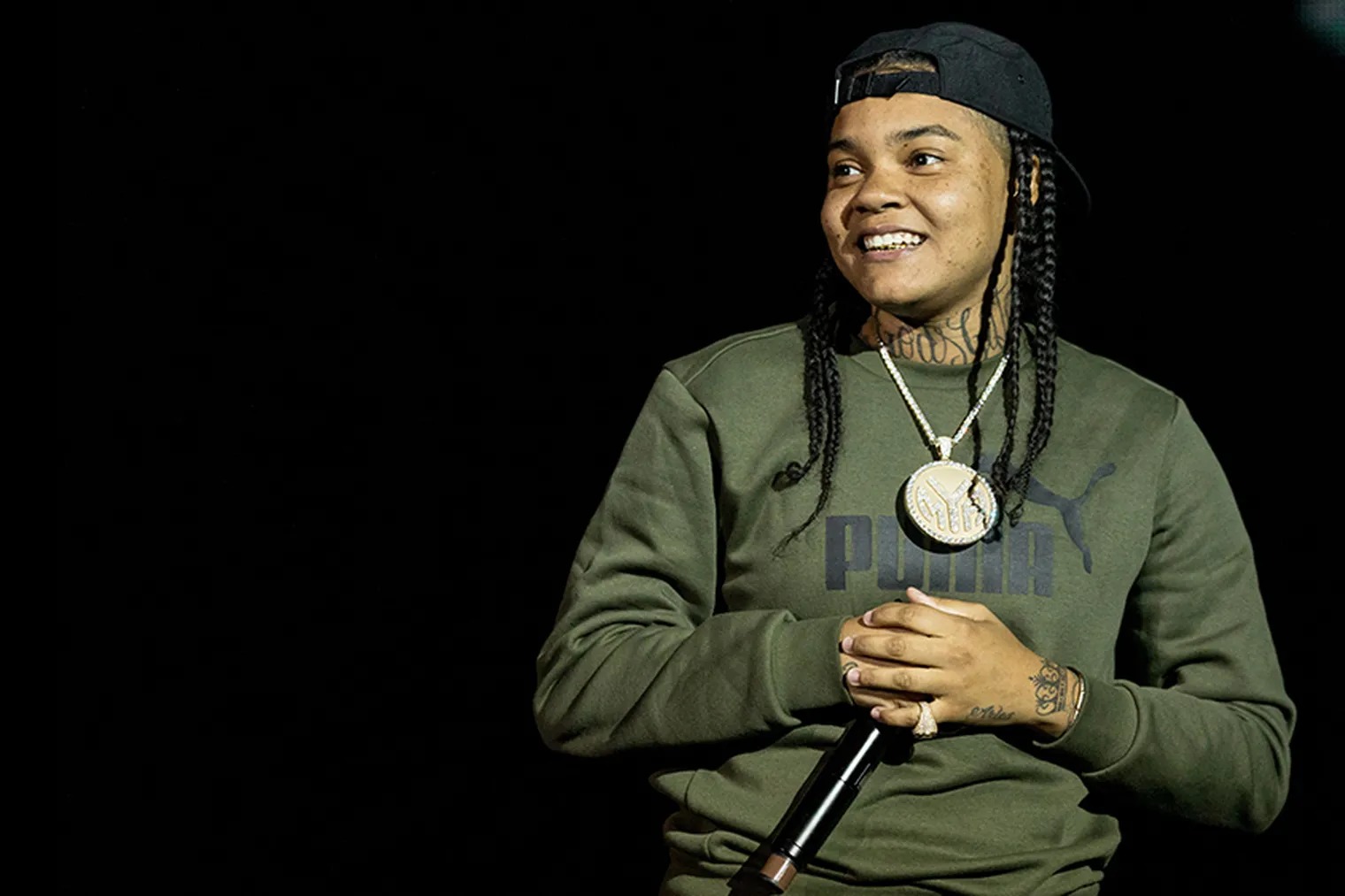 Looking off-camera, presumably at her girlfriend, M.A continued, “I told my girl this. I said, ‘I rather a boy first because he’ll be the one taking care of his little sister.’ And he gotta hold her down ’cause that’s how [it] was with me. My brother was... My big brother, Rest In Peace. And then my mom had me... So, he made sure I was straight even though I learned from him, at the same time, it made me thorough.”

“So, that’s kinda what I want. I want my little girl to be thorough, too, like her brother,” she added.

Somehow M.A’s comments prompted some Twitter users to speculate that she’s currently pregnant. The Off the Yak rapper shut down the rumors underneath The Shade Room’s post about the matter.

Young M.A lets off some “Yak Thoughts” in new video 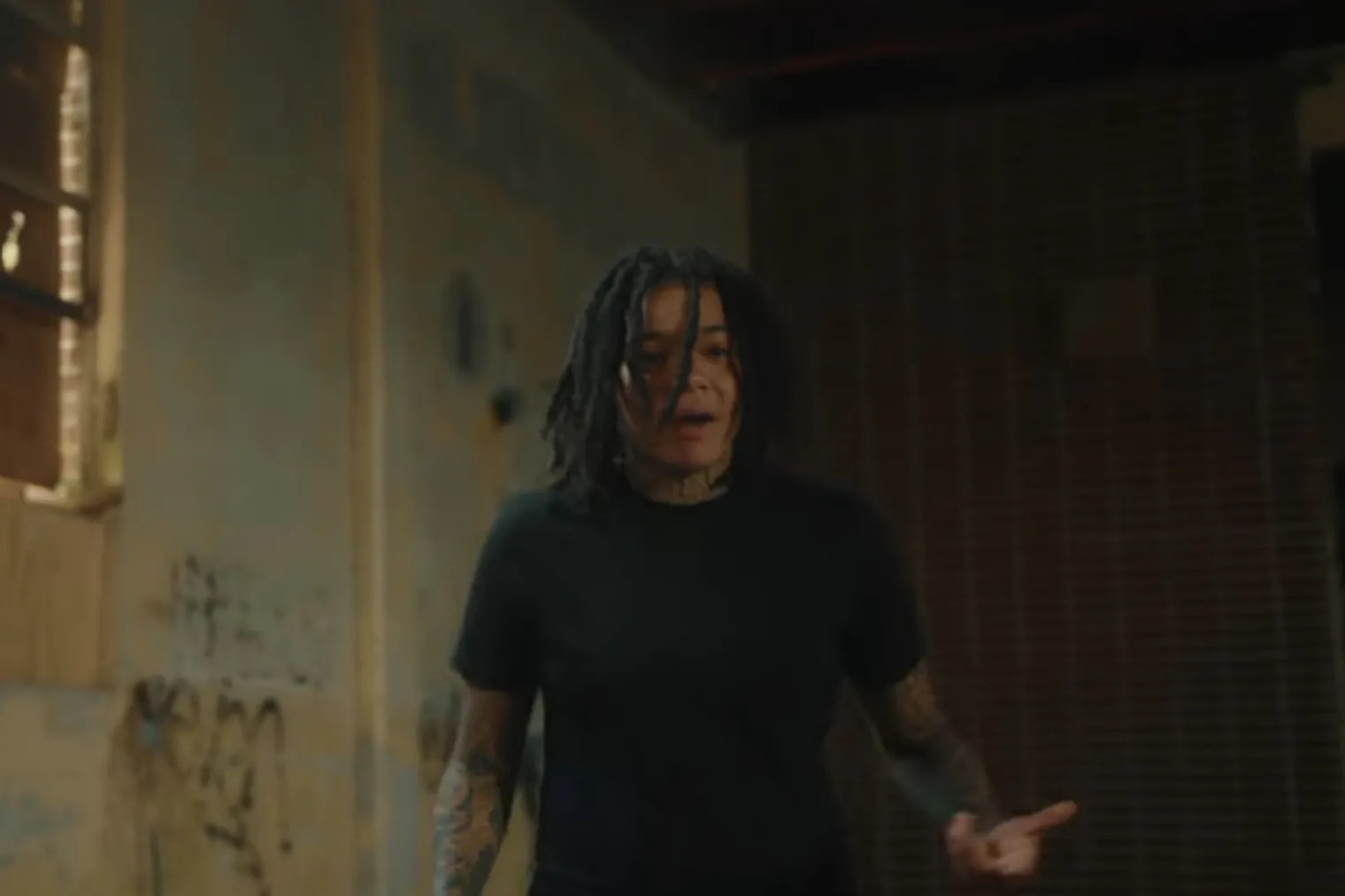 “Of course my girl is the one that’s gone be pregnant that’s why I looked at her and mentioned her smh… y’all bored lol but I get it… sell ya stories,” she wrote, adding, “… We workin’ on one now.”

Young Ma coming to Twitter to find out she pregnant pic.twitter.com/OgQRXzvSAG

Where y’all getting this info that Young MA PREGNANT?? pic.twitter.com/nVfDAoNV2Y

I don't know who started the rumor that Young MA is pregnant but they need to be in solitary confinement for even making that up.