Dunn’s legal team responded to the insults saying the Fox News host “has not served a day in uniform.”

On Wednesday (July 21), Carlson attacked Officer Dunn on his Fox News segment. Dunn is set to testify next Tuesday (July 27) before the House of Representatives committee that will investigate the Capitol riot.

“Dunn will pretend to speak for the country’s law enforcement community, but it turns out Dunn has very little in common with your average cop. Dunn is an angry, left-wing political activist,” Carlson said before linking the cop to House Speaker Nancy Pelosi. 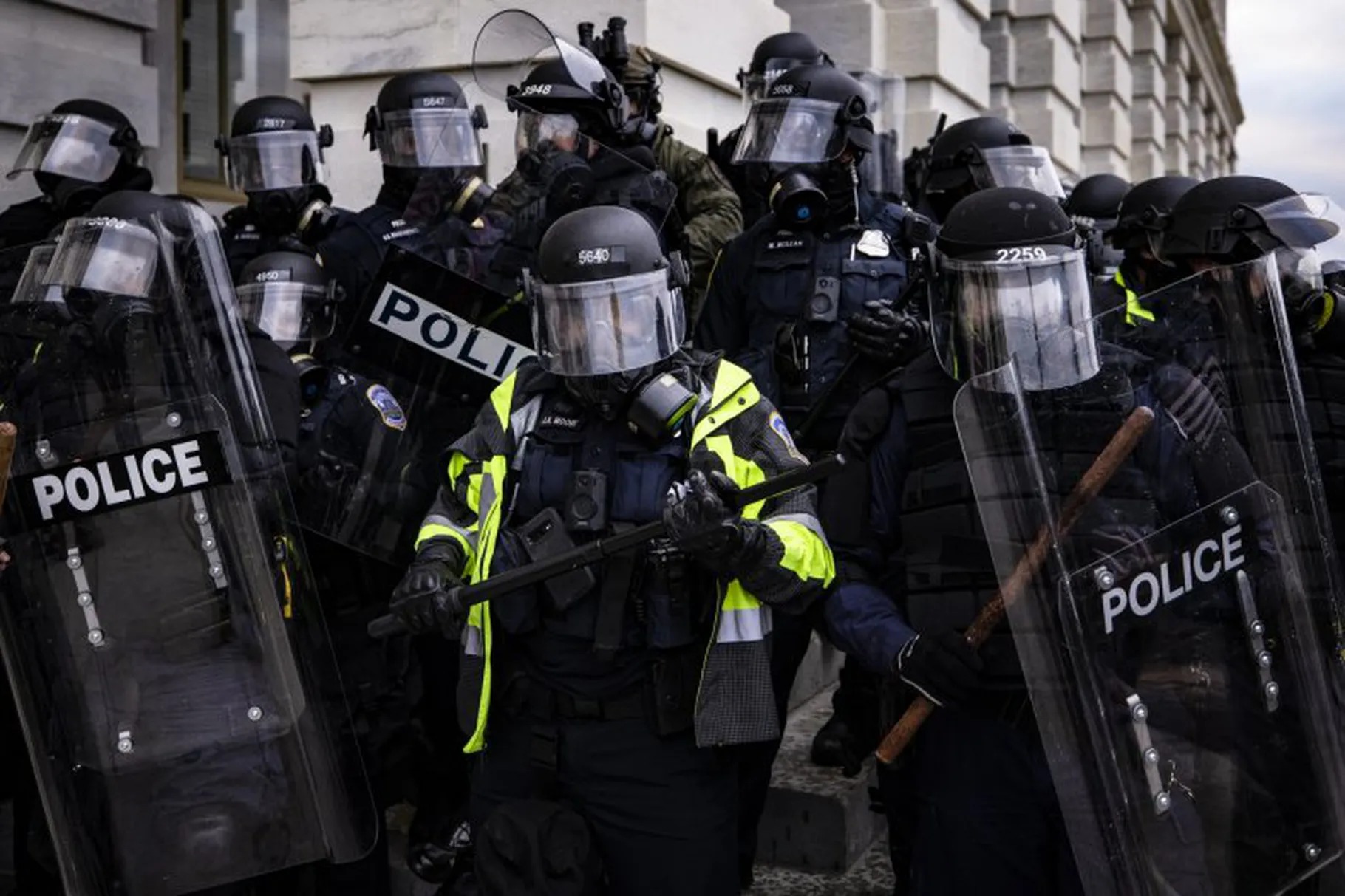 “Our client has served 13 years in law enforcement and on January 6, 2021, fought against an insurrectionist violent crowd — no doubt many of them Carlson’s supporters — to protect the lives of our elected officials, including Vice President Pence,” they continued.

The statement added that Dunn would “lay down his life to protect a Member of Congress, regardless of being a Republican or Democrat” and said he will still testify next week before the House committee. 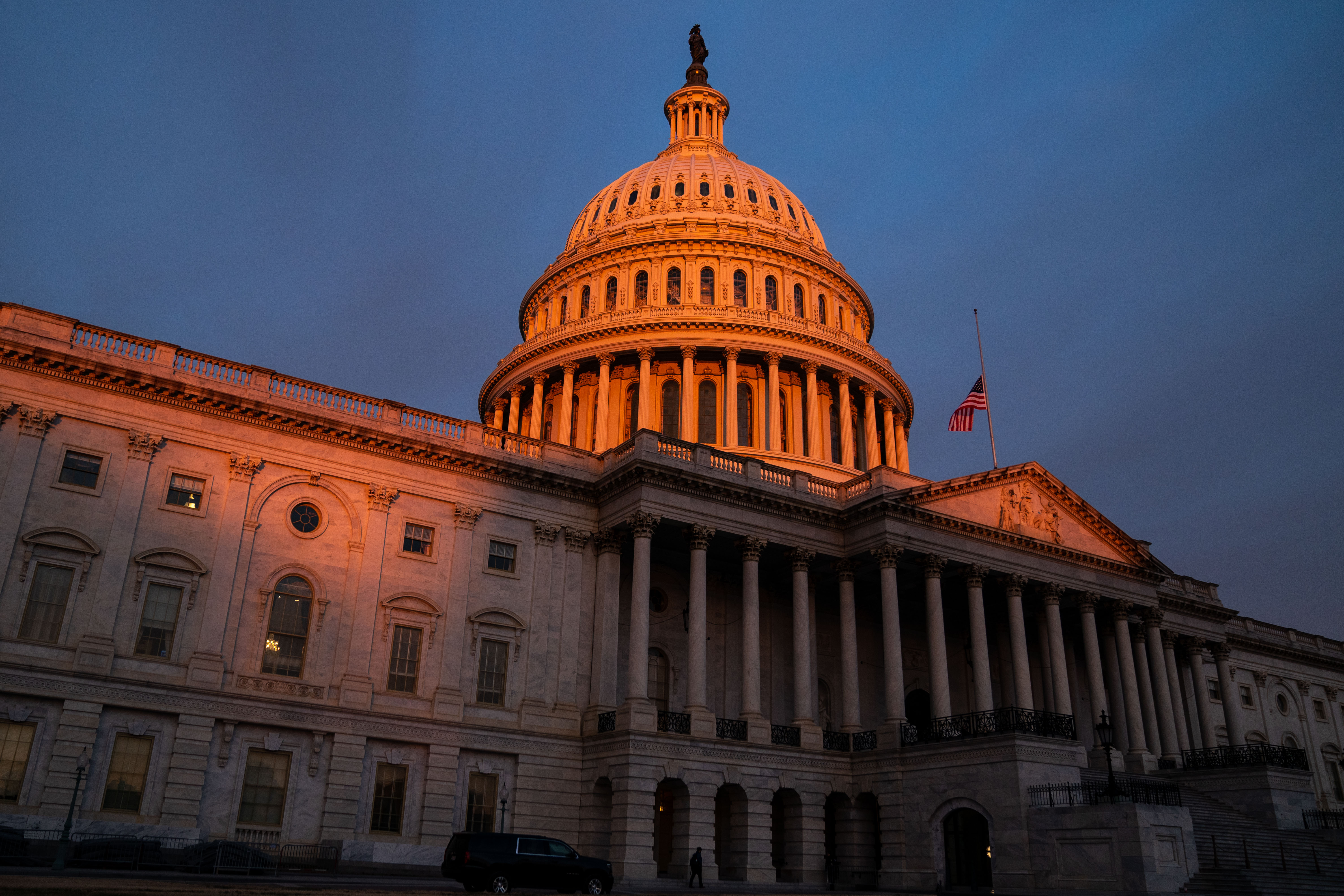 “Frankly, the last thing Carlson wants is for the truth to emerge of what happened that day and why,” they concluded.

In April, Dunn told “The ReidOut” host Joy Reid that he and other Black Capitol Police officers faced racist, as well as physical and verbal, abuse on the day of the riot. So far, over 500 people have been criminally charged for participating in the attack. Earlier this week, one rioter was sentenced to eight months in prison.

Tucker Carlson attacks Harry Dunn, a black Capitol Police officer who was attacked by rioters during the Jan. 6 insurrection.

"Harry Dunn has very little in common with your average cop. Dunn is an angry left-wing political activist." pic.twitter.com/EfnXWi3ZKz