Following his successful trip to space, Jeff Bezos decided to extend his happiness to Van Jones. According to Deadline, on Tuesday (July 20), moments after his safe landing on Earth, the businessman held a press conference in which he announced that the CNN political contributor was the recipient of his new $100 million “Courage and Civility” award.

“Sometimes dreams come true,” Jones said upon receiving the generous donation. “The headlines around the world should be, ‘Anything is possible if you believe.’”

The award came as a surprise to many, but the CNN contributor later revealed that he was previously briefed on Bezos’ plans. “He said that he thought that my attempts to try to bring people together across party lines, across racial lines had been inspiring and can I use some more support,” Jones said. 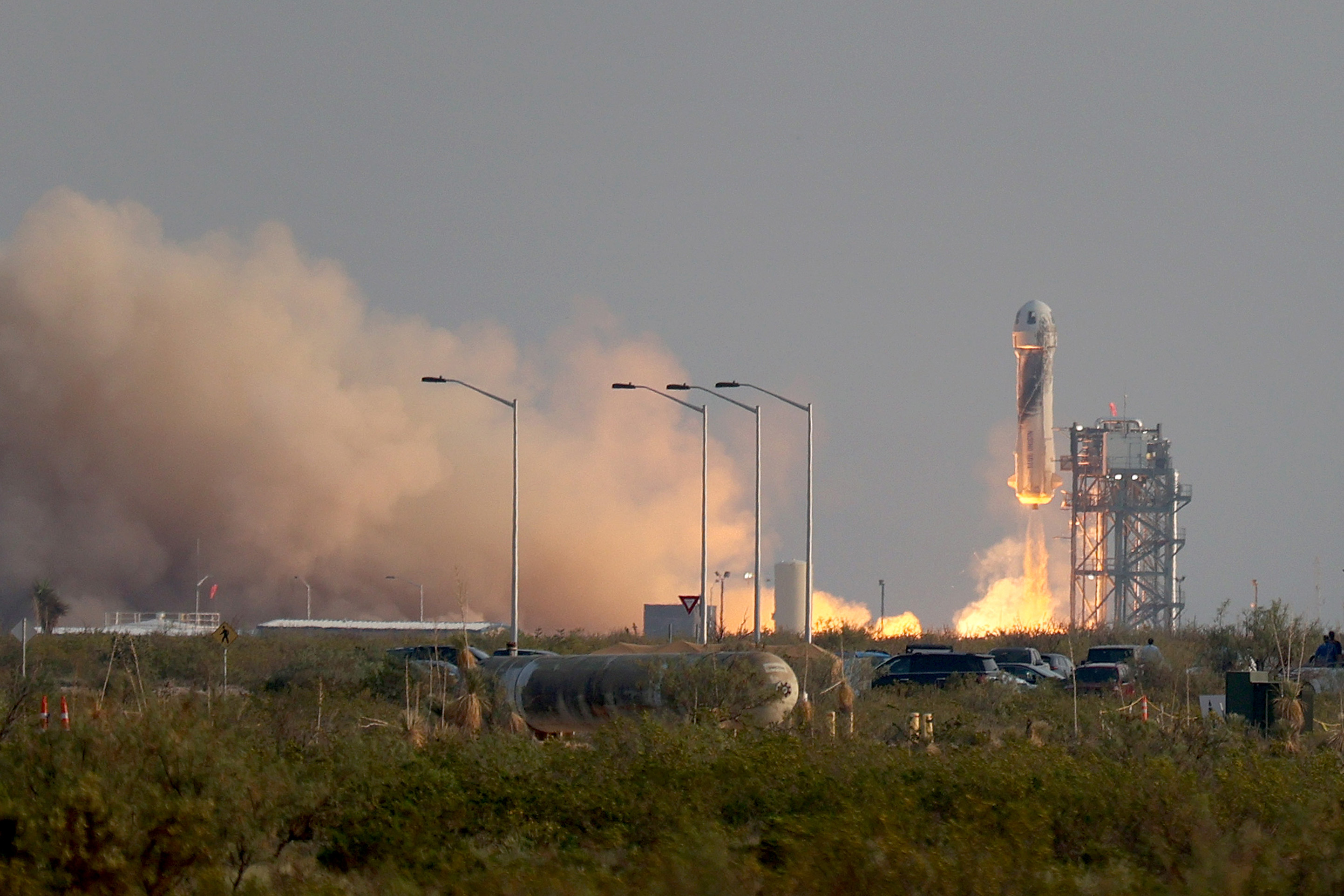 “This country is unbelievable what people are doing, and how much heart they have and how much love they have. They don’t care about these things we divide over sometime and they need more support. If we can connect them with more resources, it is going to make a big difference.” 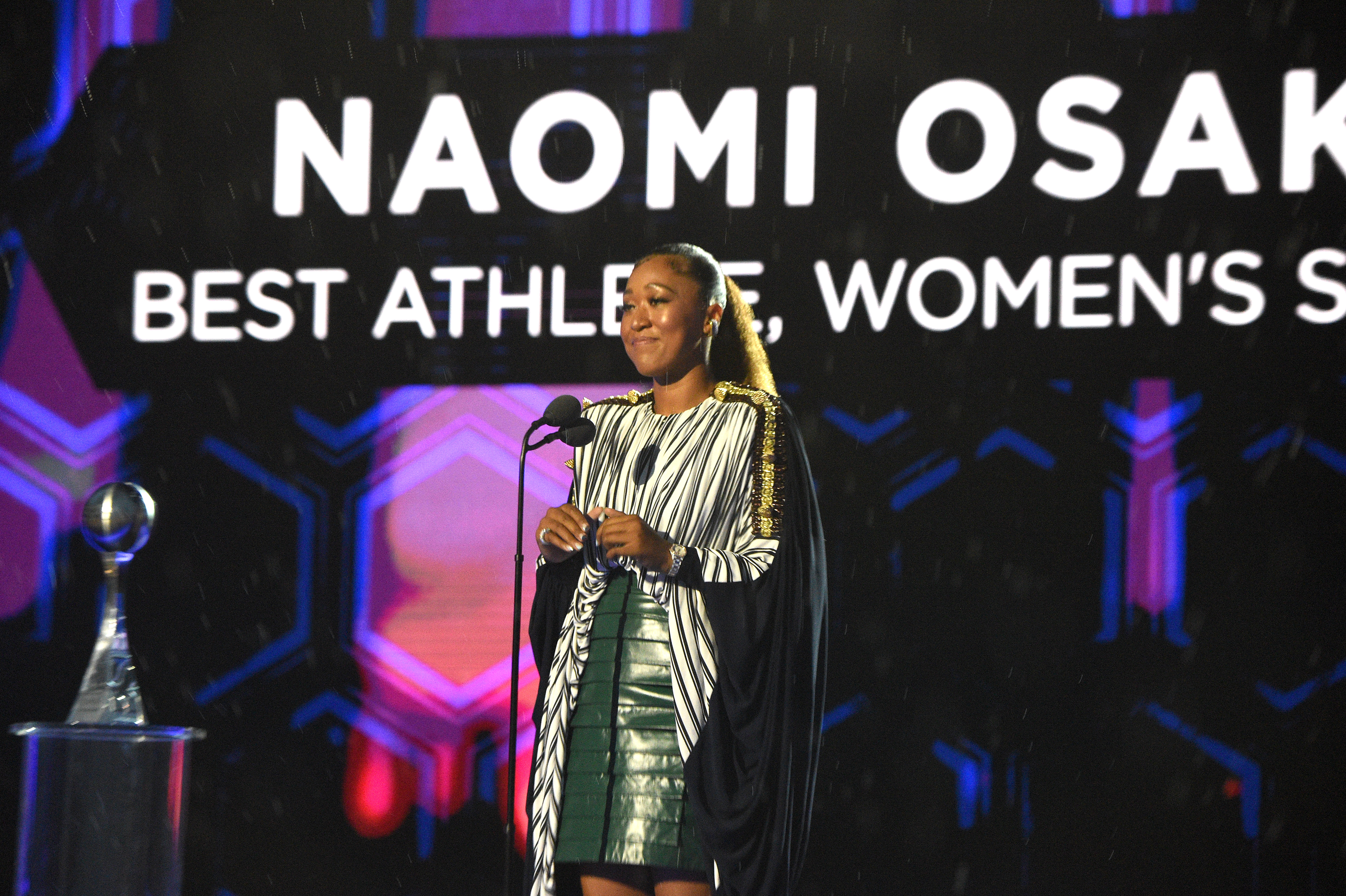 During the conference, Bezos also presented an award to chef José Andrés, whose nonprofit World Central Kitchen has helped to feed many negatively affected by natural disasters. Per the Amazon founder, the chef and Jones “can give all [the money] to their own charity or they can share their wealth.” “It’s all up to them,” he said.

Bezos’ charitable acts come on the heels of the trip which saw the businessman and his New Shepard rocket crew blast into space from the West Texas desert and return to Earth 11 minutes later.