Apparently, the director really fought for Will Smith to have the role.

Twenty-five years after its release, it’s almost impossible to imagine anyone but Will Smith being the leading man in Independence Day. But apparently, he almost wasn't, and it was due to a lack of confidence 20th Century Fox execs had in how he’d be received in other markets.

For the 25th anniversary of the film, The Hollywood Reporter published an oral history for the movie today (July 2), and in it, writer Dean Devlin reveals that execs almost passed on Will Smith for the role because they didn’t think a Black lead could do well in an overseas market.

“They said, ‘You cast a Black guy in this part, you’re going to kill foreign [box office],’” Devlin remembers. “Our argument was, ‘Well, the movie is about space aliens. It’s going to do fine foreign.’ It was a big war, and Roland really stood up for [Smith] — and we ultimately won that war.” 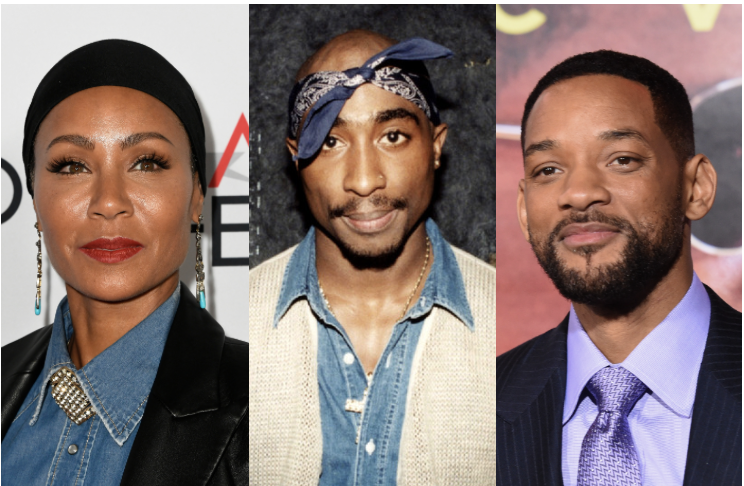 Independence Day went on to gross over $817 million at the box office worldwide, and the film more or less cemented Smith as one of the biggest leading men in Hollywood. Needless to say, Director Roland Emmerich and the rest of the Independence Day team made the right decision.

This news arrives after a couple of weeks after Will announced his new memoir, “WILL.” According to the website for the book, “WILL” is “the product of a profound journey of self knowledge, a reckoning with all that your will can get you and all that it can leave behind.” It’s a memoir crafted into a story of how Smith mastered his own emotions. It chronicles ‘The Fresh Prince Of Bel-Air’ star’s transformation from a ‘fearful child’ in West Philadelphia to ‘one of the biggest rap stars of his era and then one of the biggest movie stars in Hollywood history.” 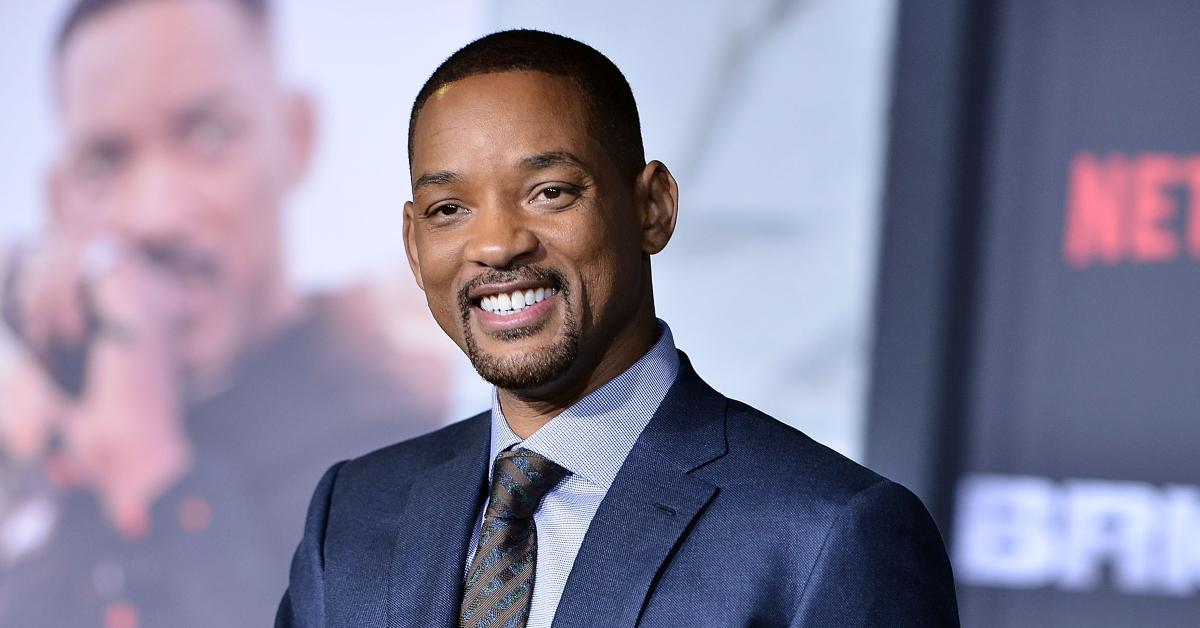 There’s no word on what else will be in Will’s book, but maybe he’ll touch on how much he knew about the debate surrounding his being chosen for Independence Day. Fans can find out when the memoir is released in November.