President Biden broke his silence on the protests taking place in Cuba and Miami.

Joe Biden is standing in solidarity with the citizens of Cuba as they protest against the government over food shortages, lack of COVID-19 vaccines and rising prices amid a time of economic crisis and increased political repression. In a statement issued on Monday (July 12), the president shared his thoughts about the Cubans’ demands.

“We stand with the Cuban people and their clarion call for freedom and relief from the tragic grip of the pandemic, and from the decades of repression and economic suffering, to which they have been subjected by Cuba’s authoritarian regime,” Biden said.

“The Cuban people are bravely asserting fundamental and universal rights. 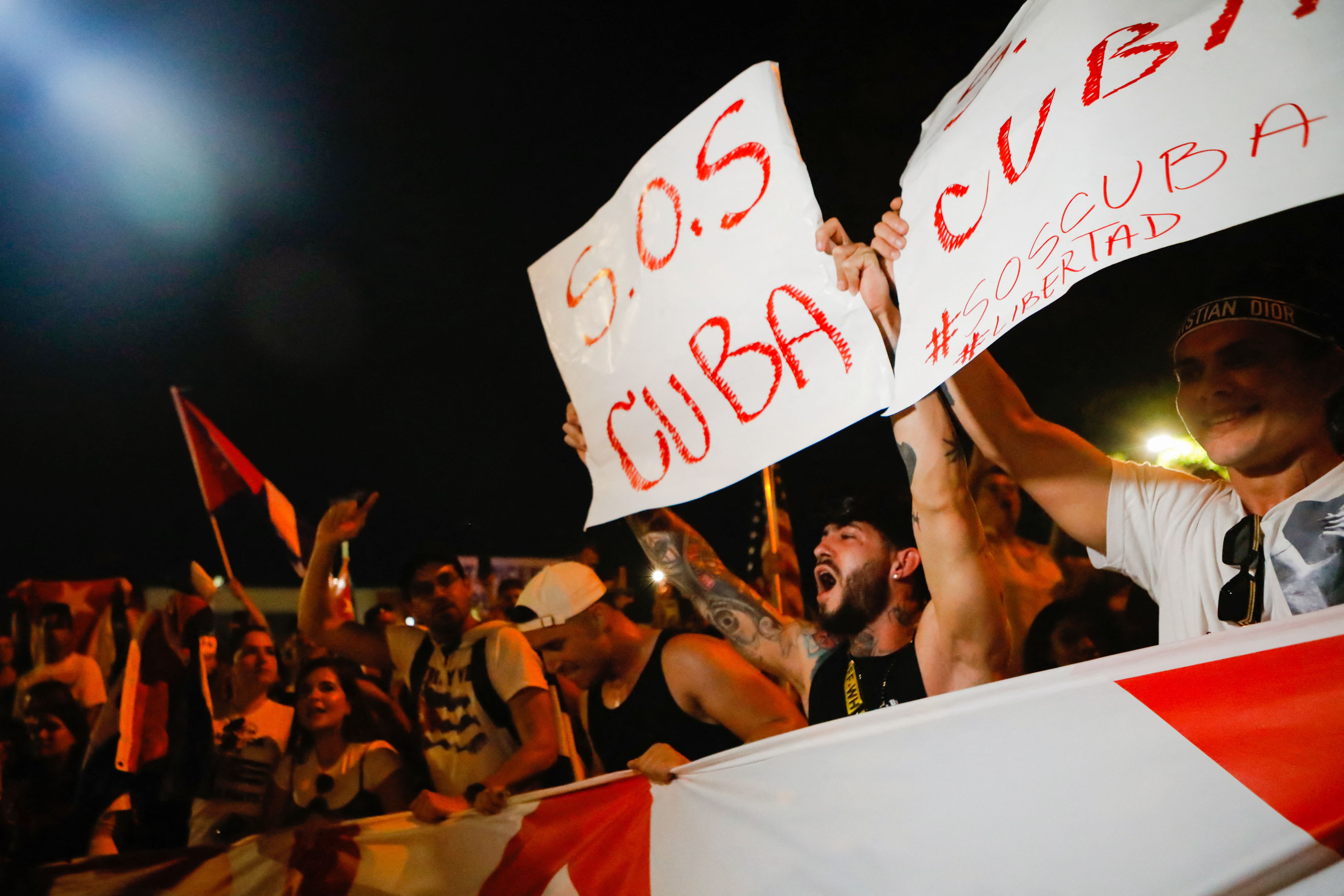 “Those rights, including the right of peaceful protest and the right to freely determine their own future, must be respected. The United States calls on the Cuban regime to hear their people and serve their needs at this vital moment rather than enriching themselves.”

Per multiple news outlets, thousands of Cubans started demonstrations in Miami and Cuba to protest the lack of food and medicine, demand the end of the country’s authoritarian regime and call for the resignation of President Miguel Díaz-Canel, who blamed the country’s worsening economy on U.S. sanctions. Many were arrested and hit with tear gas; authorities are closely monitoring the protests to prevent further civil unrest. 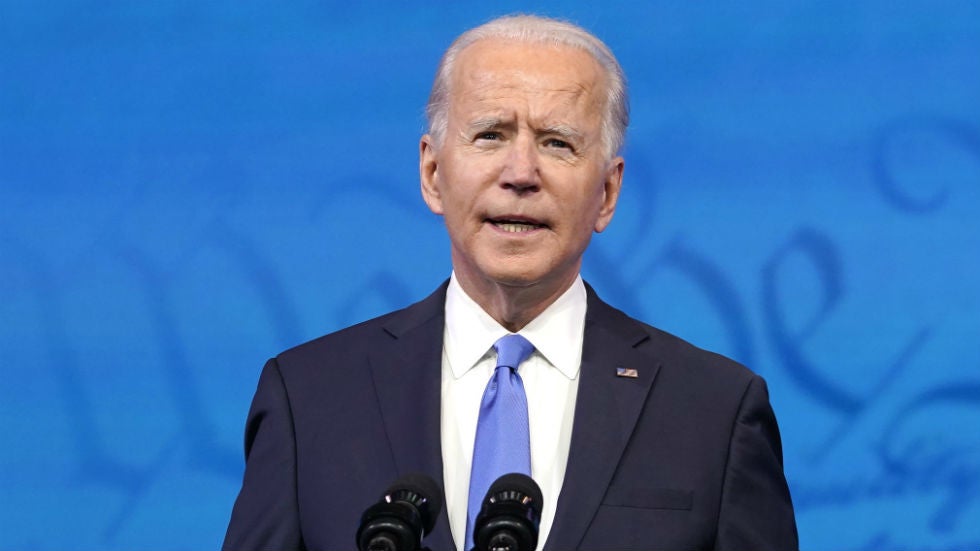 Late Monday, Biden addressed the situation a second time, moments before he met with a group of local leaders and Attorney General Merrick Garland.

“The Cuban people are demanding their freedom from an authoritarian regime,” he said to reporters. “I don’t think we’ve seen anything like this protest in a long, long time if, quite frankly, ever.” The president also called on the Cuban government to take heed of the requests being made and cautioned against “attempts to silence the voices of the people of Cuba.”