Just days before the crash, Tigoose survived a mass shooting at a rap concert in Miami.

Miami rapper Tigoose has reportedly passed away in a fiery wrong-way car crash just days after surviving a mass shooting outside of a banquet hall that left three people dead and 20 others injured.

According to the Miami Herald, Tigoose, whose real name is Christopher Ozuna, and another person died in the Friday morning (June 4) crash near Liberty City. Authorities claim that the driver was trying to make a passing move when they clipped a vehicle, lost control and hit another car. A pregnant woman and five children — who were in a second car — were taken to the hospital in stable condition. 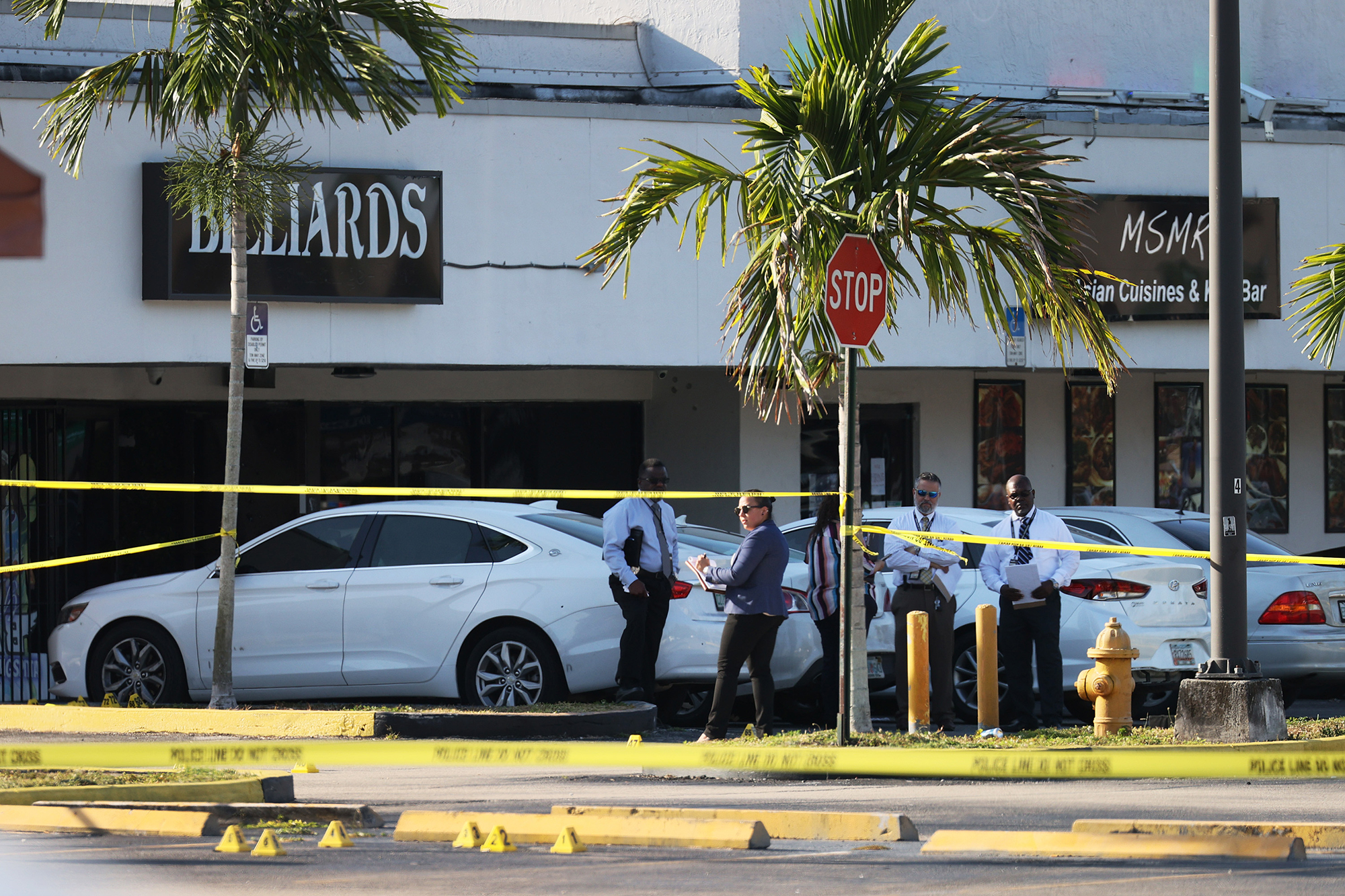 Police have not confirmed that Tigoose died in the crash and are waiting for dental records from the Miami-Dade Medical Examiner’s Office. However, his family members believe he died. “I know it’s my son. My son wouldn’t be away from home this long. My son was like my best friend,” said his dad, who only wanted to be known as “Goose.”

“Right now, they can’t even identify my son,” he added. “I don’t care how he look. I want to see my son and I want to see him for a last time.”

Authorities are investigating claims that a third vehicle was involved. “There was another car that left the scene,” the pregnant mother said. “That wasn’t just no make a mistake and you get in the wrong lane.”

“There’s a video out there of another car getting away,” said Goose. “I think it was foul play in some kind of way.”

Last month, Tigoose was set to perform during a rap concert at the El Mula Banquet Hall. That night, three masked gunmen opened fire at the crowd outside of the venue. Desmond Owens and Clayton Dillard III were killed at the scene and Shankquia Peterson died from her wounds a few days later.