VNZA, rapper and visual artist, shot and killed in Missouri

The Detroit-bred artist has been identified as the victim of a deadly Missouri shooting.

A man who was shot and killed over the weekend at a Missouri pool bar has now been identified as rapper and visual artist VNZA. According to The Kansas City Star and other outlets, the 27-year-old, born Vonza Watson, was fatally shot outside Lazy Gators in Lake Ozark on Saturday night (May 29). Reports identified him as the up-and-coming artist VNZA on Monday evening (May 31).

According to Kansas City Star, police identified three suspects in connection with the shooting. On Monday, New York Daily News reported that two of the suspects had been taken into custody. On Tuesday (June 1), the third suspect was also arrested, Kansas City Star reports. 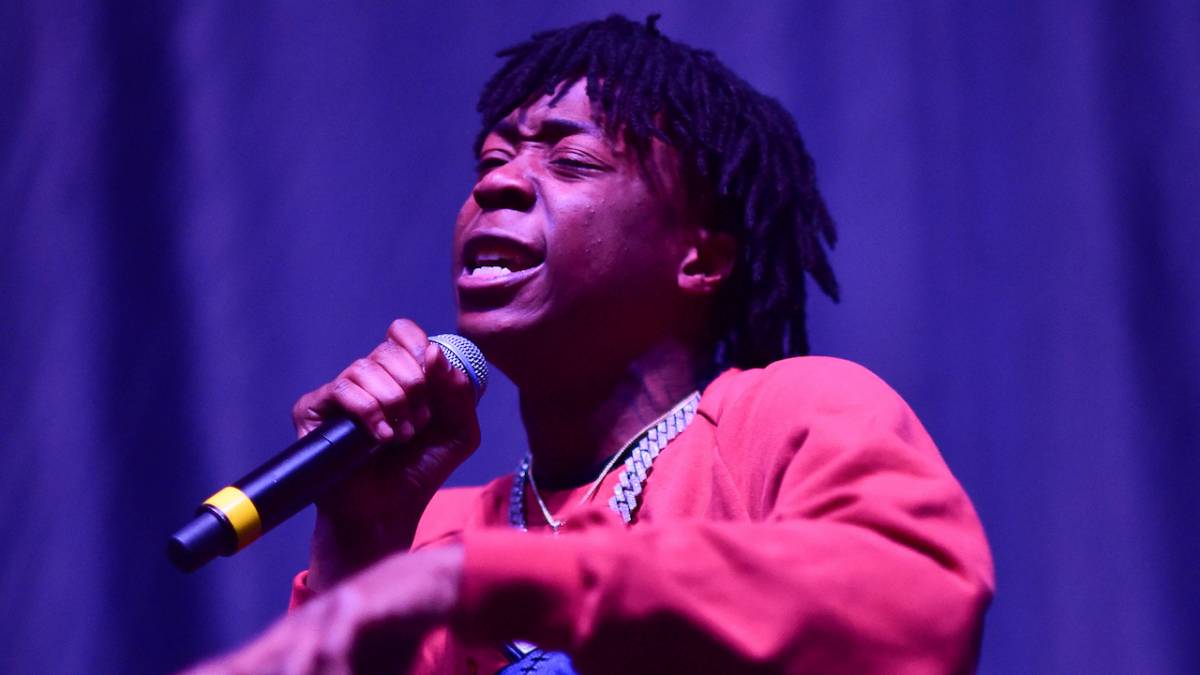 The Camden County Sheriff’s Office identified VNZA as the victim and said he was fatally shot in the chest. Investigators asked member of the public to come forward with any video footage from the shooting to aid in their probe.

“We know for a fact there was probably 25 people with camera videos videoing this,” Sheriff Tony R. Helms told Springfield, Missouri TV station KY3. “I know you think that’s great, but we think it’s even better if you can get that to us.”

The news tragically follows reports of other hip hop artists passing away this week, including Lil Loaded, Supa Gates and Grammy-nominated producer Turn Me Up Josh. According to Lil Loaded’s friend and lawyer, the Dallas native sadly committed suicide.

Gates, a promising Brooklyn drill artist, reportedly passed away nearly seven weeks after being shot in his hometown. The rapper was sitting in the passenger seat of a Mercedes on April 11 when he was shot multiple times. He had been receiving treatment at the Kings County Hospital until his death this week.