The three men will be honored for their roles in keeping music alive amid the pandemic.

Swizz Beatz, Timbaland and D-Nice will be honored for their roles in keeping music alive during the COVID-19 pandemic. As the Associated Press reported, the three men are set to receive the Voice of the Culture Award at the 2021 ASCAP Rhythm & Soul Music Awards later this month.

Last year, when the rising number of COVID-19 diagnoses and deaths forced the world into a shutdown, Swizz, Tim and D-Nice were vital in keeping quarantined individuals entertained.

The Ruff Ryders producer teamed up with the Virginia hitmaker to launch the now-popular Verzuz series, which celebrates the discographies of legendary musicians via a competition-like show. The matchups garnered millions of viewers, who were excited to go down memory lane as the likes of Gladys Knight, Patti LaBelle, Earth, Wind & Fire, the Isley Brothers, Erykah Badu, Jill Scott, Babyface, Teddy Riley, Brandy, Monica, SWX and Xscape played 20 of their most notable hits.

Apple reportedly wanted to buy Verzuz before its Triller deal 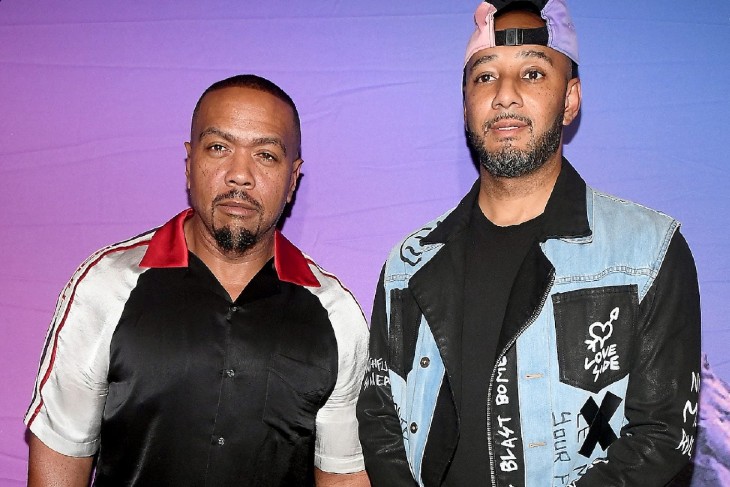 “The series generated joy and excitement when we needed it most as it celebrated music creators and the enduring power of their legacies,” per a statement from ASCAP.

In a similar way, D-Nice “brought the party into our homes with Club Quarantine,” hours-long sets in which he plays funk, disco, hip hop and R&B for millions of his Instagram Live viewers, including Rihanna, the Obamas and President Joe Biden, and honors Black musicians on their birthdays with some of their best songs.

The contributions of D-Nice and the Verzuz cofounders — which have since helped them to secure major deals — previously earned them wins at the 2020 Webby Awards. During the ceremony, the LA-based DJ from New York took home the award for Artist of the Year, while Timbaland and Swizz Beatz won the Webby Crush the Internet award.

Now, the three acts will be praised virtually amid the 2021 ASCAP Rhythm & Soul Music Awards, which is set to take place on June 22.