Following the news that Lil Durk’s older brother was shot and killed over the weekend, King Von’s uncle is now coming forward to plead with the rapper to stop dissing people in his songs in an attempt to reduce the violence in Chicago.

In an Instagram Live video, Range Rover Hang, the uncle of the late Welcome to O’Block emcee, says that Durk mentioning the name of people on his tracks is what led to his brother being killed. “Durk steady saying these niggas names in songs, like, you don’t have to do that, bro. This what got his brother shot. I’m not going to say killed because I don’t know if he dead,” he said. 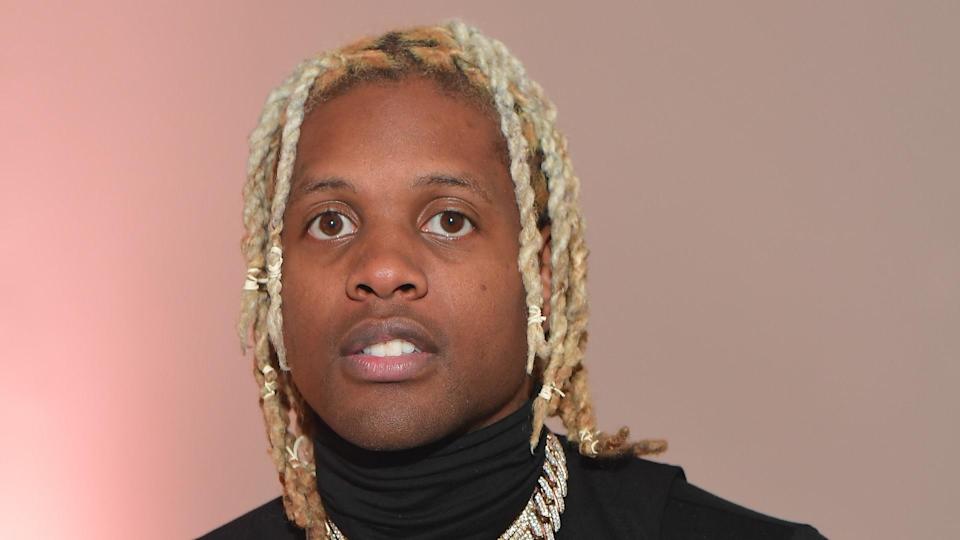 Hang also said that he respected what Durk was doing musically. “I fuck with his music,” he added. “His movement. He making money. I’m not hating. I love to see what he’s doing. Shorty up $30, $40 million, like, I love to see that because I’m from one block, he’s from the next block over. My daddy used to hang with Durk’s daddy.”

On June 6, news surfaced that DThang had been shot and killed outside of a Chicago strip club, becoming the latest tragedy to strike the “Laugh Now Cry Later” rapper. Just a few days prior, Durk took to Twitter to announce that multi-platinum producer and engineer Turn Me Up Josh had passed away. “Rip turn me up josh smh,” he tweeted. 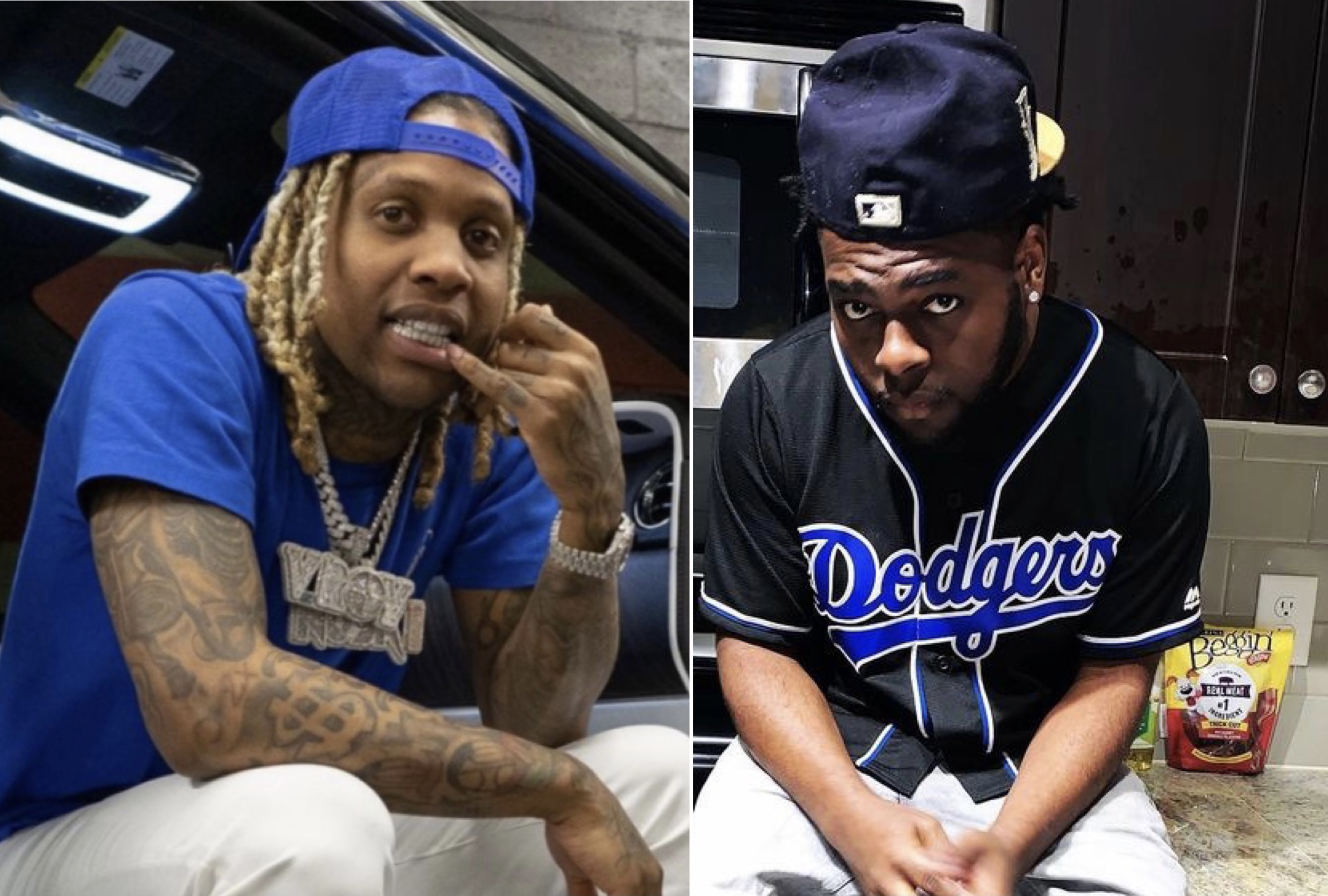 A few months ago, King Von, Durk’s close friend and artist, was shot and killed outside of an Atlanta nightclub. Back in 2014, the “Kanye Krazy” emcee’s cousin, McArthur Swindle, also known as OTF Nunu, was fatally shot in their hometown while he was sitting in an SUV.

Durk has not publicly commented on his DThang’s passing. An autopsy is being conducted to figure out the cause and manner of his death.

Check out a clip from Hang’s IG Live below.