Vanessa reacted to shoes that she designed in honor of her daughter being sold without her consent.

Vanessa Bryant reacted to a picture of her daughter’s tribute shoes that surfaced online, which she says she did not authorize Nike to sell. On Wednesday (June 2), Vanessa posted a customer’s photo of the shoe, which she designed as tribute to her late daughter, Gianna Bryant.

“This is a shoe I worked on in honor of my daughter, Gianna,” Vanessa wrote. “It was going to be called the MAMBACITA shoe as an exclusive black and white colorway on her daddy’s shoes. I picked the colors in honor of her uniform, the number 2 she wore just like her uniform, the inside pattern, Kobe and Gigi on the back in gold instead of Kobe’s signature, the inside shoe details (butterfly, wings, halo), etc.” 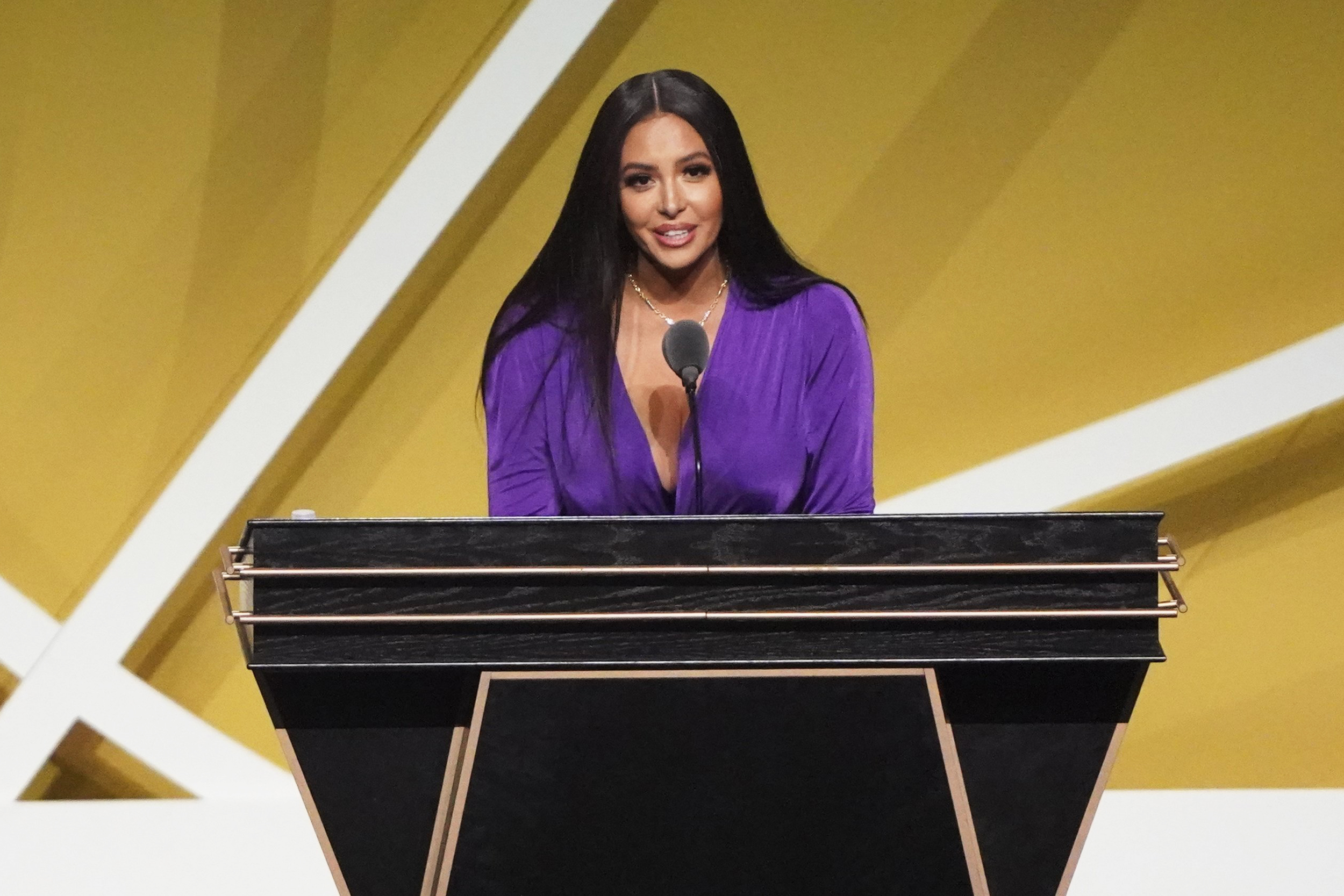 Vanessa added that she did not approve the MAMBACITA shoes for sale, yet someone was apparently able to purchase them. Furthermore, Vanessa questioned Nike as to why the unauthorized shoes have been sold to customers before she and her daughters have even received a pair.

“The MAMBACITA shoes are NOT approved for sale. I wanted it to be sold to honor my daughter with ALL of the proceeds benefitting our @mambamambacitasports foundation but I did not re-sign the Nike contract to sell these shoes,” she wrote. “The MAMBACITA shoes were not approved to be made in the first place. Nike has NOT sent any of these pairs to me and my girls.” 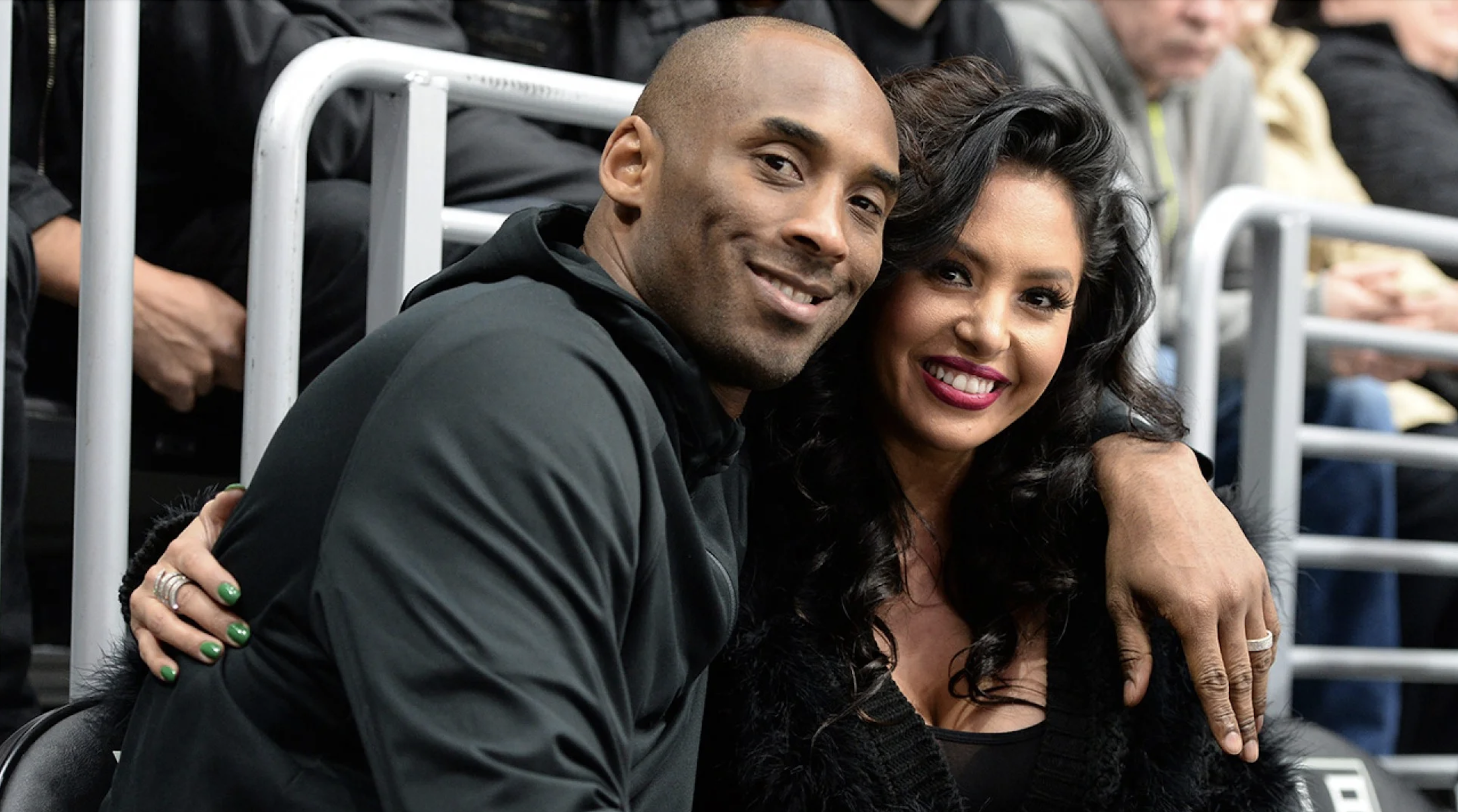 She added, “I do not know how someone else has their hands on shoes I designed in honor of my daughter, Gigi and we don’t. I hope these shoes did not get sold. @nike.”

Vanessa previously announced that she chose not to renew her husband’s, the late Kobe Bryant’s, contract with Nike after his endorsement deal expired earlier this year. At the time, Vanessa was reportedly “frustrated” with Nike limiting the availability of Kobe’s shoes and products after his retirement and death.