Vanessa chose not to renew Kobe’s post-retirement endorsement deal with the brand, which expired earlier this month.

Vanessa Bryant and the Kobe Bryant estate have chosen not to renew the late NBA star’s endorsement deal with Nike after the contract expired earlier this month, ESPN and other outlets report. According to a statement from Vanessa, Kobe’s five-year post-retirement endorsement extension with the brand expired on April 13.

“Kobe and Nike have made some of the most beautiful basketball shoes of all time, worn and adored by fans and athletes in all sports across the globe. It seems fitting that more NBA players wear my husband’s product than any other signature shoe,” she said Monday night (April 19). 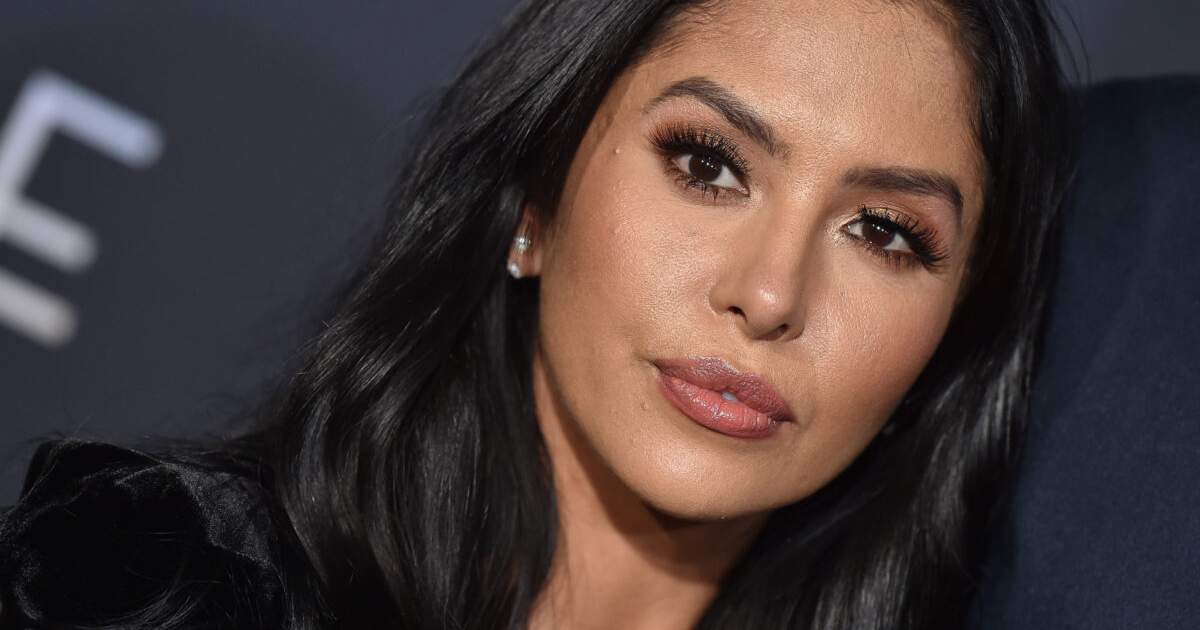 “My hope will always be to allow Kobe’s fans to get and wear his products. I will continue to fight for that. Kobe’s products sell out in seconds. That says everything,” she added. “I was hoping to forge a lifelong partnership with Nike that reflects my husband’s legacy. We will always do everything we can to honor Kobe and Gigi’s legacies. That will never change.”

According to ESPN, Vanessa and Kobe’s estate were “frustrated” with Nike limiting the availability of Kobe’s products during his retirement and after his death. Along with making it more difficult for fans to purchase his products, Vanessa and the estate reportedly voiced concerns about there not being enough options for kids’ sizes for Kobe’s footwear. 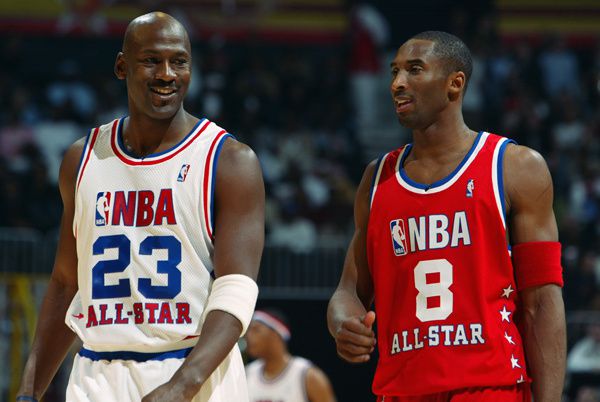 Prior to his passing, Kobe expressed interest in creating his own Mamba brand after his contract with Nike ended. Vanessa confirmed to ESPN that the Kobe Bryant estate owns the rights to both the Mamba logo and Kobe’s signature. However, the “Sheath” logo featured on Nike’s Kobe sneakers is co-owned by both parties.

With the end of the contract, Nike is expected to stop selling all Kobe footwear and apparel. The Kobe Bryant estate, however, is free to form a new partnership with a different brand.

“Kobe Bryant was an important part of Nike’s deep connection to consumers,” Nike said in a statement. “He pushed us and made everyone around him better. Though our contractual relationship has ended, he remains a deeply loved member of the Nike family.”

See Vanessa’s statement, which she posted on her Instagram Story, below.