Kanye West previously took legal action against Walmart for selling copycat versions of his Yeezy Foam Runners on their site.

Knockoffs of Kanye West’s new Yeezy Foam Runners have been pulled from Walmart’s online store. As TMZ reported, the retail corporation removed the copycat Yeezys on Friday (June 25) following a lawsuit from the Chicago star.

The action comes days after Walmart explained that the shoes — which were labeled Daeful Mens Womens Kids Summer Beach Shoes Foam Runner Anti Slipper Sandals Casual Beige on the site — were actually listings from a third party. ”The product referenced in the complaint is not sold by Walmart but rather by third party Marketplace sellers,” a spokesperson said in a statement. “We take allegations like this seriously and are reviewing the claim. We will respond in court as appropriate after we have been served with the complaint.”

As REVOLT previously reported, the ripoff shoes were sold on Walmart’s site for $25, one-third of the selling price of West’s $75 Yeezys. Per the suit, the emcee argued that the discounted version of his shoes could cost him millions of dollars in sales. Though the knockoffs have since been removed from the online store, TMZ reports that hundreds of other ripoffs are still being sold on other sites. Etsy, for example, were selling faux iterations of the Foam Runners on their site for a retail price of $30-$60. It is not clear whether West’s legal team have plans to sue the other listings as well. 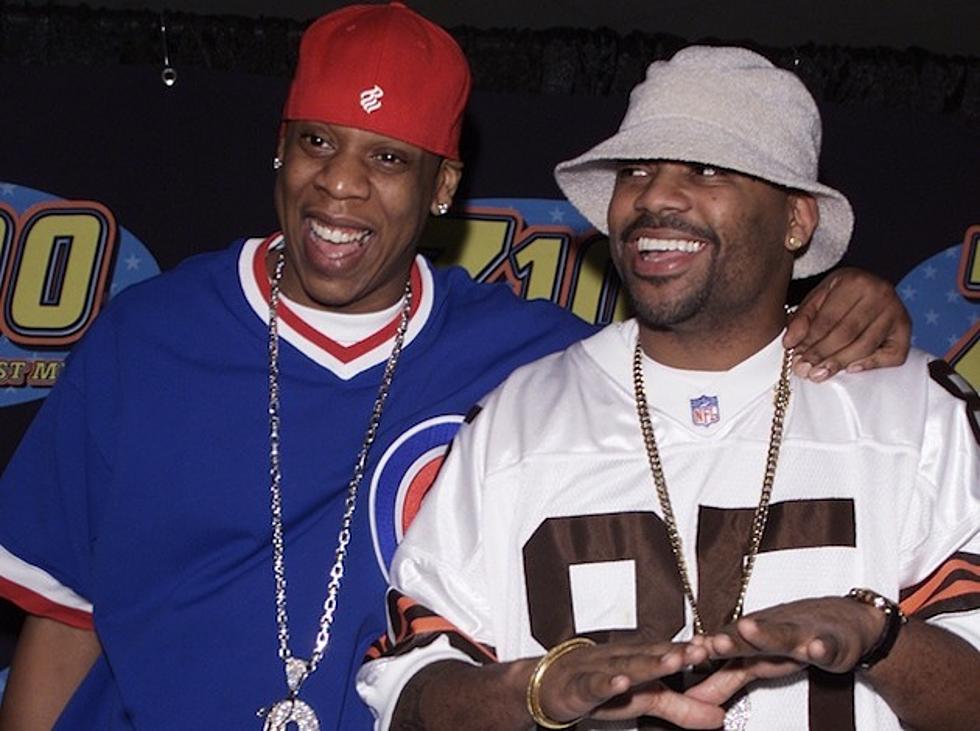 West earned praise and money from his career as a producer and emcee, but his moves in the fashion world, specifically with his Yeezy line, catapulted him into another level of success, helping him to become a billionaire. Though his brand has been fruitful thus far, the College Graduation star signed a 10-year deal with GAP with intentions to sell more affordable items to his fans. The most recent release — a blue jacket — dropped June 8 on Ye’s birthday and sold out within a few hours.