T-Pain says he’s still got love and respect for Usher.

Recently, T-Pain and Usher became trending topics after Pain recalled a conversation in which the Atlanta singer allegedly told him that he’d “fucked music up” for real singers. Predictably, Twitter let Usher have it after hearing about his alleged comments, but now, T-Pain has stepped forth to make it known that he bears no ill will toward his fellow crooner.

In a tweet he posted today (June 22), T-Pain clears the air and says that he still has love for Usher.

“I still love and respect @Usher telling that story was in no way meant to disrespect that man,” T-Pain says. “Ppl talk shit about me 24/7 but when it comes from someone you truly respect it hits very different. I never said f*ck Ursh it was a drop in the ocean of shit I was already goin through.” 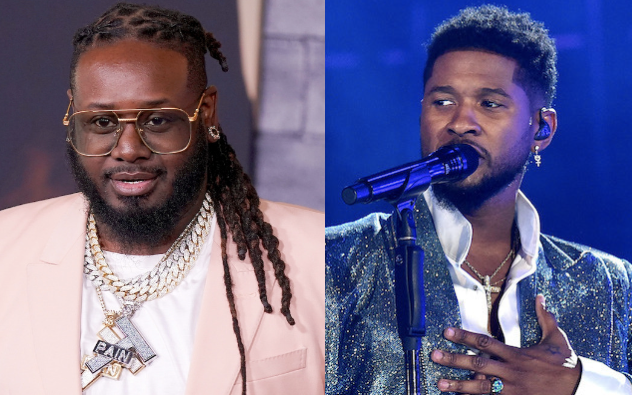 This whole saga began to play out after a snippet of T-Pain’s interview from the forthcoming Netflix film “This is Pop” went viral. In the clip, T-Pain says that he and Usher were on a private plane on their way to the BET Awards when Usher had him come to the back of the plane to talk.

“Usher was my friend,” T-Pain recalled. “I really respect Usher. And he said, ‘I’m gonna tell you something, man. You kinda fucked up music.’” At first, Pain thought Usher was joking, but moments later, he realized that the singer wasn’t. 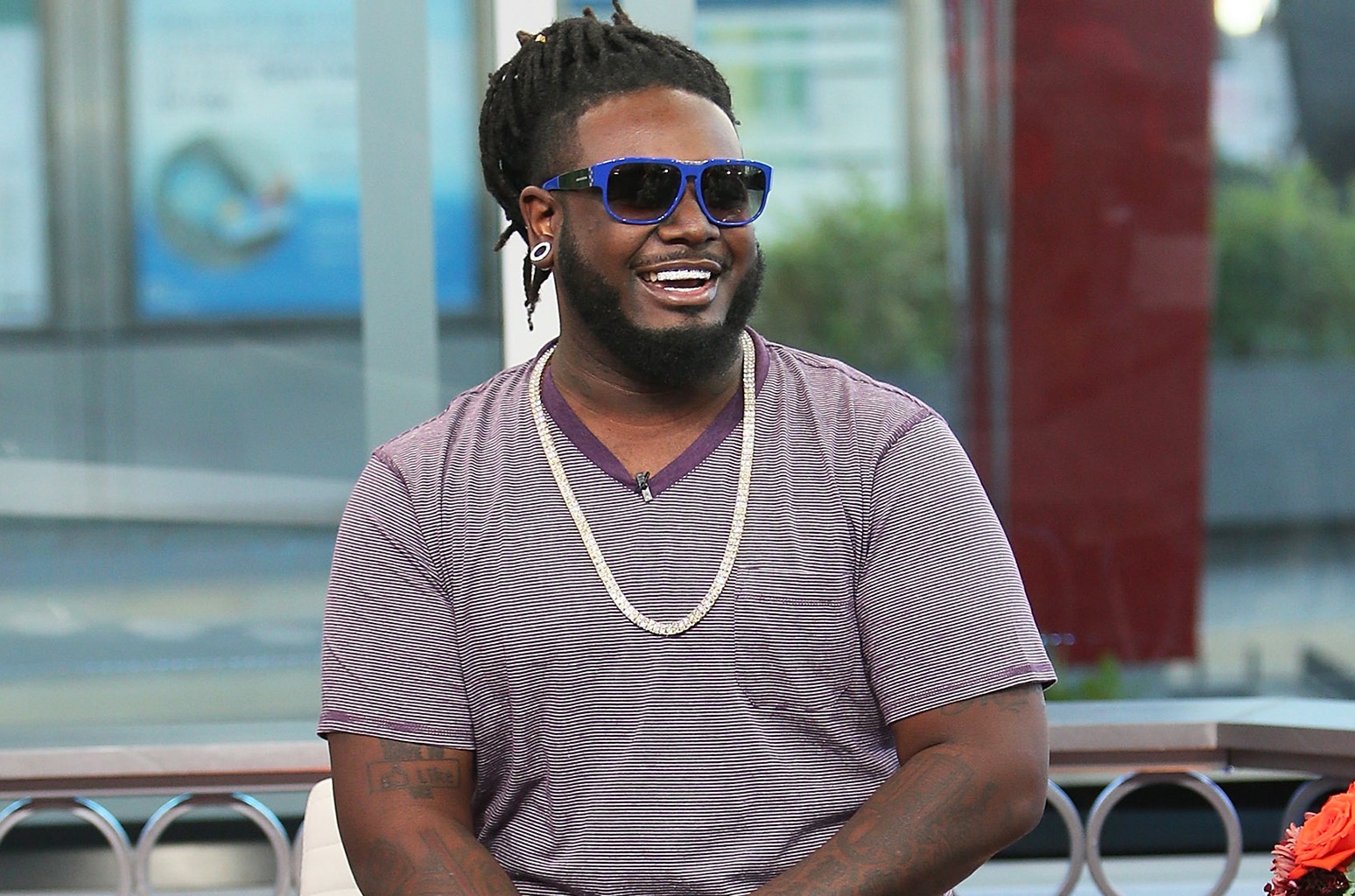 In the clip, Pain says that the moment led him toward a four-year period of depression. While that might be the case, it doesn't look like Pain is letting the past affect how he feels about Usher.

In another tweet, T-Pain responded to fans who brought up the time he asked fans about “the temperature” on Tory Lanez after it was reported that Lanez shot Megan Thee Stallion last summer. At the time, Pain said that he was asking because he was about to drop a song with Lanez. In a new tweet about that situation, Pain tells fans to keep him away from “Stan” conversations while also noting that he never dropped the song with Lanez.

See T-Pain’s tweets about Usher and fans speaking on his Tory Lanez comments below.

I still love and respect @Usher telling that story was in no way meant to disrespect that man. Ppl talk shit about me 24/7 but when it comes from someone you truly respect it hits very different. I never said f*ck Ursh it was a drop in the ocean of shit I was already goin through

And for the ppl goin back 48 weeks to dig up a tweet. Pls find something to do. That was before shawty said anything and the song never came out after I got the information I needed. Leave me out of the Stan convo thanx